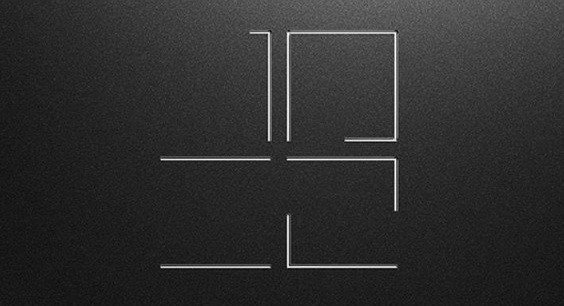 Microsoft could be looking to make a splash with Windows 11-capable Surface PCs, and a next-gen Surface Duo phone at the Surface event 2021. 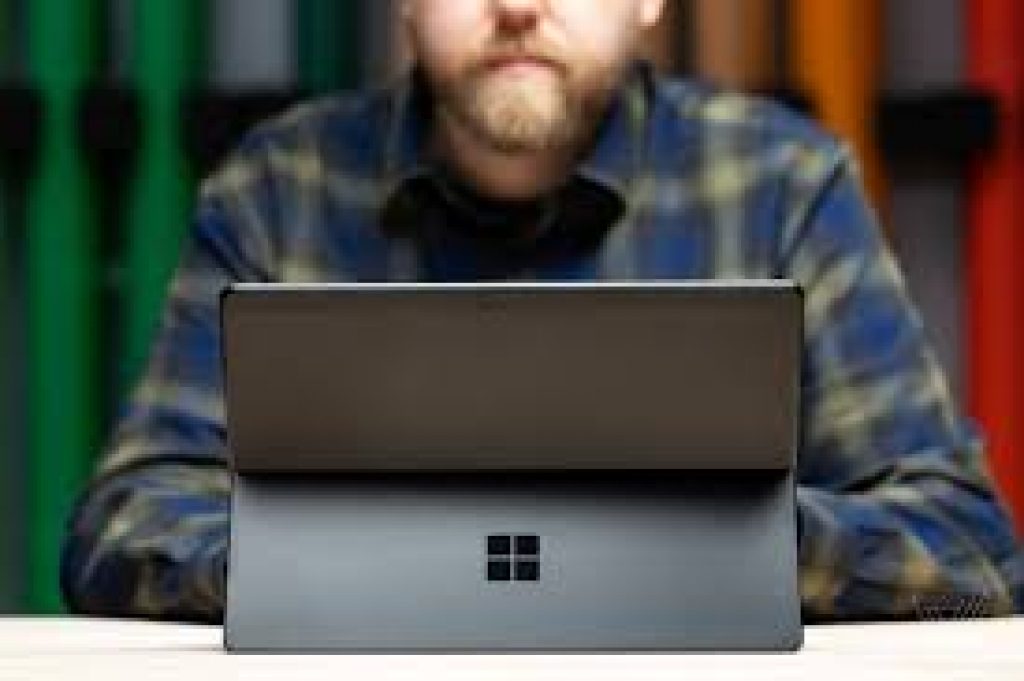 Microsoft’s next Surface event is on September 22nd. October 5: The company needs showcase hardware for its latest operating system, and in fact at least four new Windows devices are expected, along with the upcoming Android-based Surface Duo.

How can I see Surface versions?

Surface Pro 8
Surface Pro 8 is probably the most anticipated Surface product. The Pro 7 dates back to October 2019, and since the series represents the core of the Surface universe, Microsoft often brings its Agame here. According to The Verge, the Pro 8 will switch to a larger screen with smaller bezels, making it more competitive with Apple’s iPad Pro as well as other touchscreen PCs. The current Pro 7 has a 12.3-inch panel that is even smaller than the 12.9-inch panel. at the top of the iPad Pro line. GSMArena claims Microsoft is upgrading to a 13-inch 120Hz panel and prices could start at $ 800 Eliminating USBA. That would make sense given the performance, data, and size advantages of Thunderbolt / USBC connections. USB accessories will continue to be very common in 2021, so few people can get upset.

One feature rumoured to give the Pro 8 an edge over most tablets, not just the iPad, is swappable SSD support. Microsoft already uses them on other Surface PCs like the Laptop 4, so it’s almost inevitable for professionals.

The Surface Book 4 could steal the thunder from the Pro this year. Traditionally, the trick with the Surface Book has been to remove the screen and use it as a low-power tablet. However, as part of a radical redesign, Windows Central says, the laptop is switching to a mechanism where the screen scrolls forward over the keyboard for tablet use.

Like the Pro 8, the Book 4 can accept refresh rates of up to 120 Hz and uses the dynamic refresh rate technology of Windows 11 to maintain performance and battery life. The faster response can be useful when drawing with an improved Surface Pen, which supposedly receives haptic feedback (vibration) as well as magnetic charging/attachment similar to the second-generation Apple Pencil.

Surface Go is the affordable tablet range from Microsoft with a smaller 10.5-inch screen and lower performance. While the first half of this equation is likely to stay the same, it is rumoured that at least one model will go beyond the Gold or Core M-series Pentium chips to use an Intel Core i3 processor.

Microsoft could also ditch setups with slower eMMC storage and/or 4 GB of RAM, archaic specs in a world where even many phones have more than 8 GB of RAM.

The arm-based version of the Surface Pro is unlikely to change much. As with other Surface products, you should get a faster processor and possibly a 120 Hz display, but otherwise don’t expect any major improvement. The Surface Pro X series didn’t exactly set the world on fire, in part because the performance of Windows on Arm can’t justify the series’ high price tag. However, a growing selection of native ARM applications and 64-bit emulation in Windows 11 could help improve the range’s value proposition. Unless you’re using heavy 3D software, the new Pro X could be a solid tablet.

Another Surface that didn’t cause Hell is the Surface Duo, but the Duo 2 could change that. Features like 5G and NFC. The rear camera array is said to include wide-angle, ultra-wide-angle and telephoto lenses to be more competitive with other high-end Android devices.

There may be other warnings. Rumour has it that it ships with Android 11 rather than the soon-to-be-released Android 12, and it remains to be seen whether enough apps are compatible with the duo’s twin displays to offer a real advantage over the single-screen phones.

At least Microsoft seems to pay attention to the intricacies of the design. It is assumed that the Duo 2’s fingerprint sensor is moving toward the power button while the USBC port is relocated to the right side of the phone.