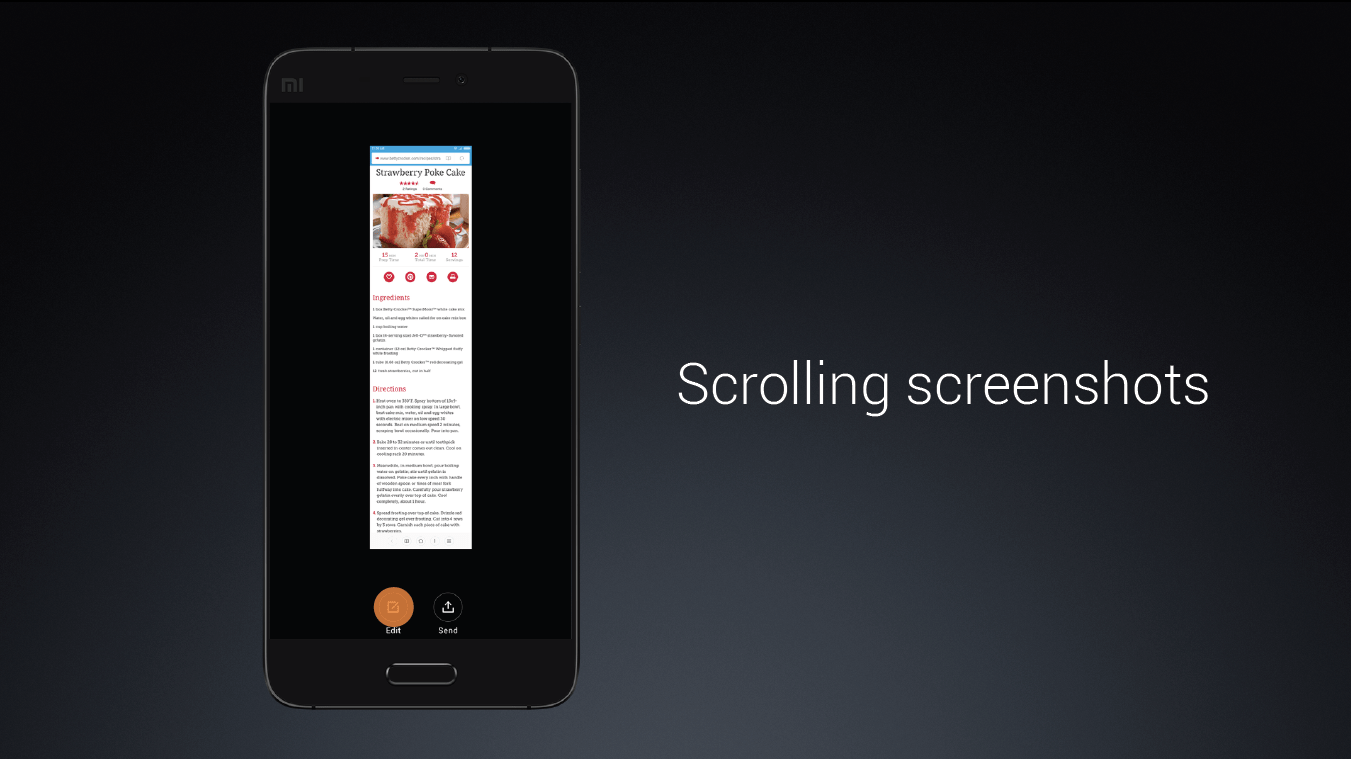 Taking scrolling screenshots on Android is easy with our complete instructions on how. Read on so you can learn how on your Android phone today.

Taking a screenshot is well-known practicality in the tech world. On newer devices, you can press the volume down and power buttons, and it happens in under a second. On older devices, you can press the home and power buttons. Alternatively, you can hold down the power button and select the Screenshot option. While taking the screenshot, your device will flash for a second and make the camera shutter sound. Most of the time, your device will display a notification of the screenshot, alerting you that it happened. Some phones come with the inbuilt Google Assistant. With it, you can make a voice command, and the screenshot will commence. You need to activate it and say “take a screenshot”. 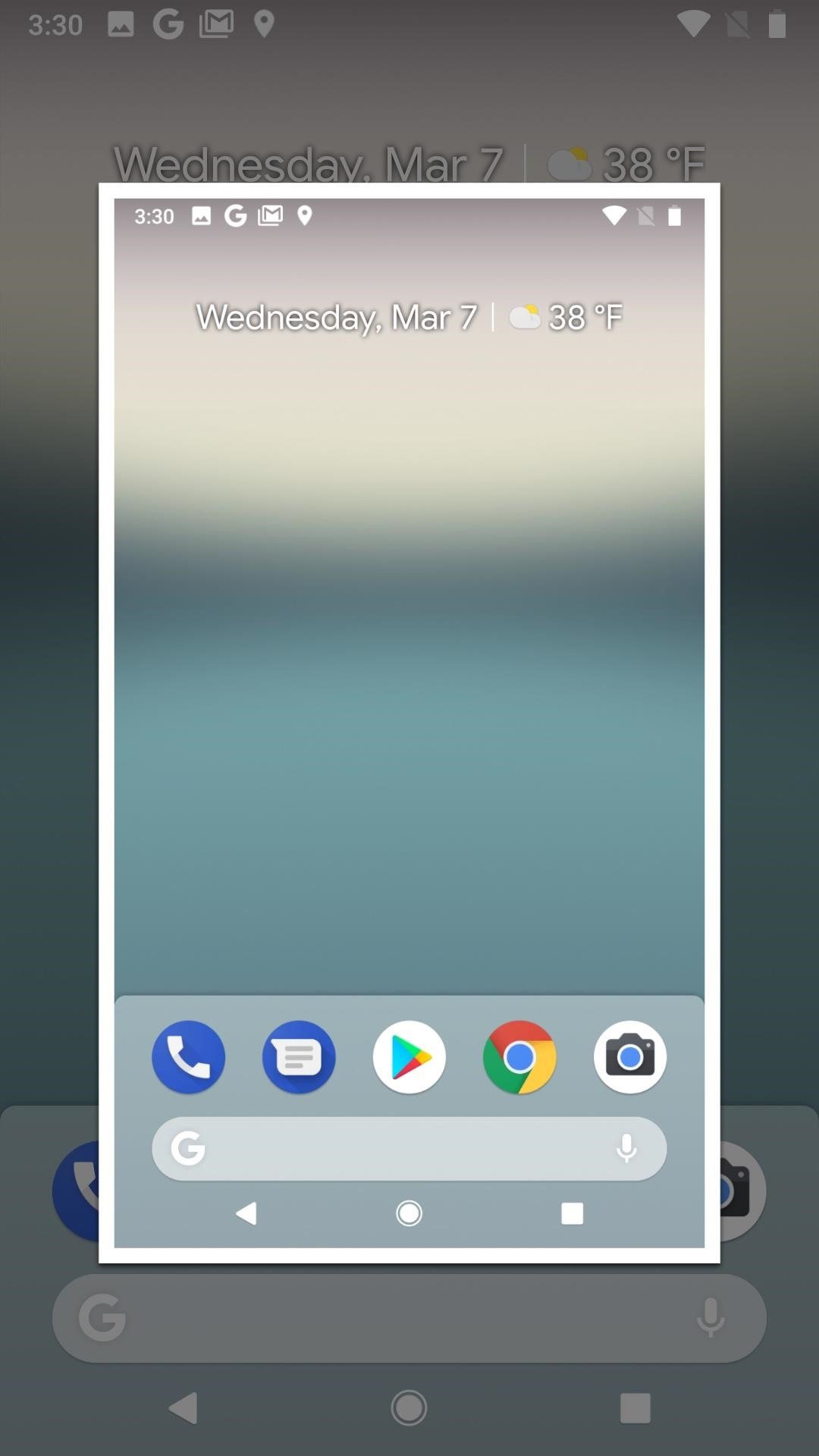 Capturing a long conversation or a whole article can be a tedious task. You will have to stick together all of the images, and you will waste your time. There come the scrolling screenshots. With them, you can scroll through the whole page you want a shot of. You won’t need to stitch together screenshots ever again. 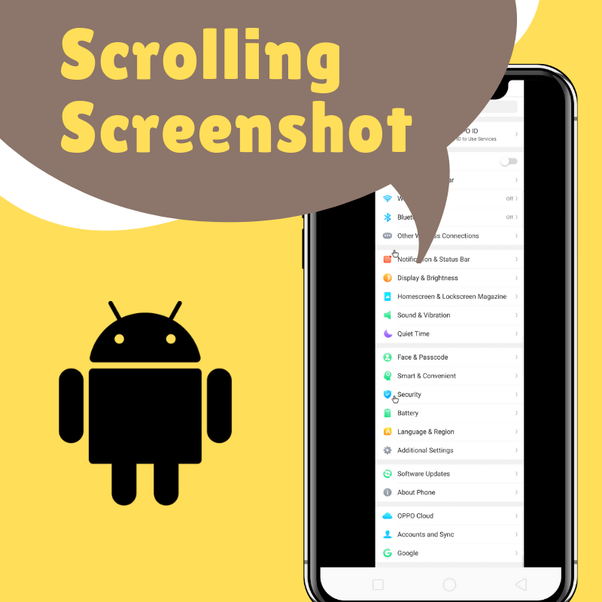 Ways of Taking a Scrolling Screenshot

Nowadays, many manufacturers such as Samsung, LG, and Huawei include the feature in their products. Initially, a user asked Google if they would implement it. Firstly Google said no, but subsequently, they went on with the idea and created the option.

For capturing a scrollshot on Samsung, you will need to enable it. You’ll need to enter Settings and find the Advanced Features. Scroll to Smart Capture, and enable it. Then you’ll proceed to take a screenshot. The Scroll Capture option will appear. You need to tap it and scroll to where you want the shot to end. 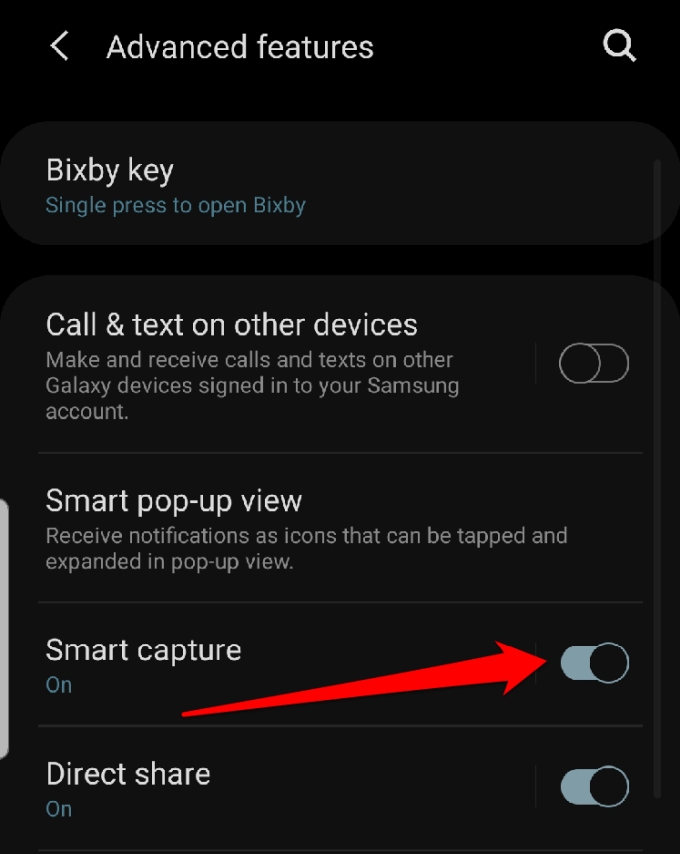 To take a scrollshot on Huawei, you need to open the screen you want a shot of and hold the volume down and power buttons. An animation should appear, signaling that the operation is complete. Then you’ll need to tap the Scrollshot option on the bottom. A scrolling down animation will start commencing. At the point you want the shot to end, you need to tap it once, and the scrollshot will stop. The ready image should appear on the screen, and you can edit, share or delete it.

If you don’t have a scrollshot option on your phone, you can always use third-party software. Google Play has a plethora of options to choose from.

Longshot is an app that allows you to easily capture an image that would be too big for a normal screenshot. The app doesn’t add watermarks to your photos, so you don’t have to worry about those annoying elements. It includes some ads, but they are in no way intrusive. You can pay $2, and you will get an ad-free experience. To use the app, you should firstly install it from the Google Play Store. Launch the app and tap on the Auto Scroll option. Enter your Settings, go to Accessibility, click on Installed Services, and you should see the Longshot app. Toggle the switch on and grant the appropriate permissions with OK. Nextly tap the blue button, which is located near the Capture Screenshot option. Your app will ask you for permission to appear on top of other apps. Toggle Allow Permission. A notifier should pop up, signaling that the app wants to shoot everything that is on screen. To continue the screen capture tap the Start Now button. You will see two colored options. The green one, with Start written on it, will start the recording. The red one, with Cancel written on it, will stop the recording. Before tapping the Start option, you should open the page you want to record. Click on Start. A red line should appear to show you what is recording. Scroll to the end of the subject of matter and tap the floating Done. You can then edit the screenshot. You can keep the original screenshot by tapping on the Also keep original screenshots when saving option. When you finish up with the editing, you can tap Save. An image of the final product will appear on the screen. You will receive three options to choose from. You can either open the Longshot folder with the Browse option, Rate the app, or take another screenshot with the New button.