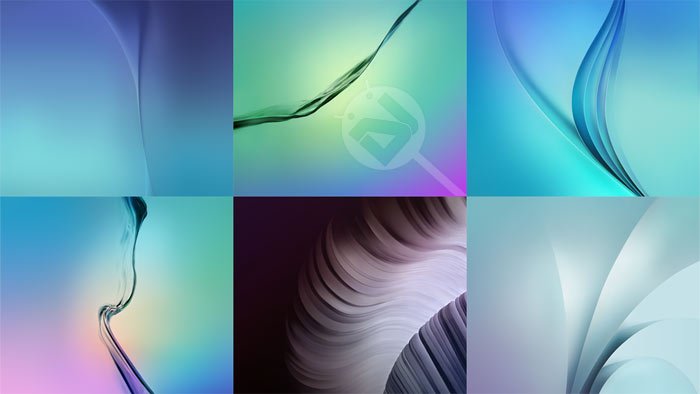 No smartphone OEM in the world produces more models of devices than Samsung. The company released its new flagships, the Galaxy S6, and S6 Edge just some a week 2 weeks ago and now they unveiled another new series of their tablet line in Russia. The Samsung Galaxy Tab A devices are the first members of their mid-range tablet line.

The new tablets will be available with 8 and 9.7 inches screen sizes and will feature 64-bit processors. Besides, you will also have a choice between models with and without the S-Pen. Among other specs of the device include Quad-core 1.2 GHz processor, 2GB RAM, 16/32 GB internal storage and a microSD slot (up to 128 GB), 5MP rear and 2MP front snapper, 6000 mAh battery and Android 5.0 Lollipop running under the hood.

As you can see in the preview, the Samsung Galaxy Tab A comes pre-loaded with 6 wallpapers. You might have already downloaded some of them as they also come with the Galaxy S6. As for the resolution of the wallpapers, it is 1024 x 1024 pixels.

If you like the stock wallpapers from the Galaxy Tab A, you can download them individually by clicking the wallpapers below, or simply by downloading them all in a single zip at the end of this post. 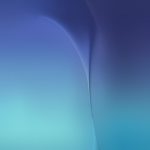 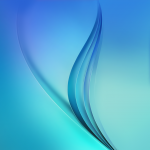 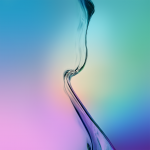 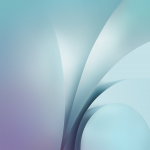 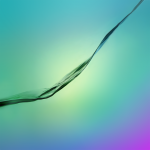 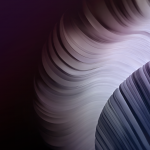 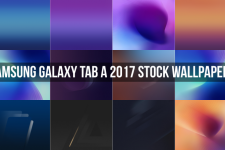 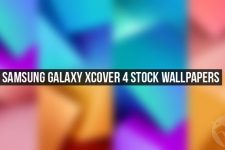 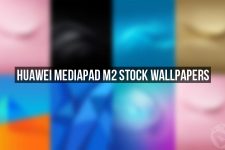