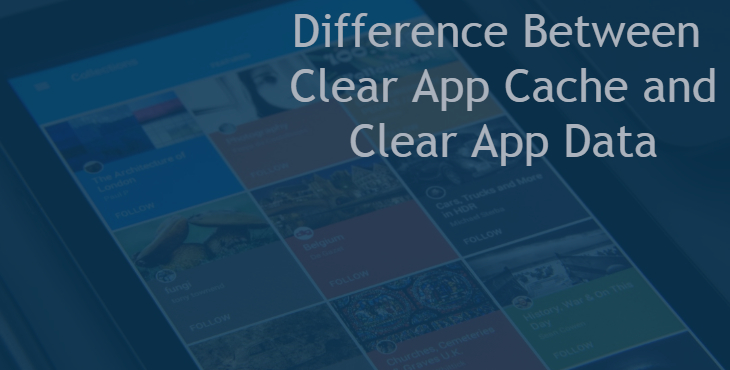 Let us first understand what a cache is. A cache is a temporary storage area which stores some of the data. The use of the cache is to speed up your device and smoothen it so as to reduce the processed data which is to be consumed. One of the examples which easily explain App Cache is when you return to a website you previously visited, it would load fast. This is because some files like images have been stored in the cache to reduce the processed data which in turn results in faster loading.

Generally, Android can easily manage Cache data on its own but if an app starts to misbehave, then you may want to manually do this step. You can clear app cache by following the below steps:

When you clear cached data, the temporary files stored there are deleted. This may result in your app getting loaded faster however sometimes even vice-versa happens.

When you Clear App Data, all your app settings, preferences, saved files will be deleted. This will result in the app being restored to default mode. So, for example, suppose you downloaded a game and after some time you cleared the app data, then all your progress in the game would be lost. You should Clear App Data when you have to free some storage space or to reset app to its default state because of some bug. Here’s how you can Clear App Data:

Your App data will be cleared.

You can’t compare “Clear App Cache” and “Clear App Data” because each of it is designed to perform different functions. But, talking generally, if there is a problematic app, then you should first clear its Cache and then if the problem still persists you should clear the app data. 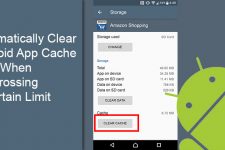