Sometimes you can record but in recordings you can’t hear either caller’s voice or your voice. So such problems persist because settings for different devices is different. Therefore, Boldbeast Call Recorder for Android has been developed to overcome all these problems in call recording which makes it a universal call recording app with almost all devices being supported by it. 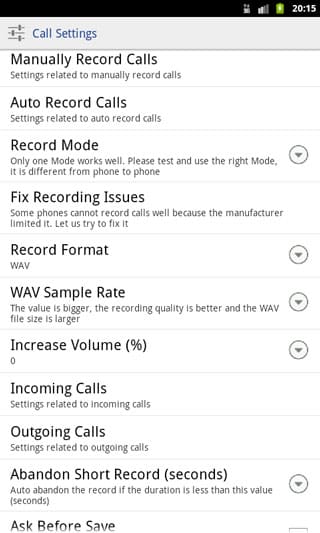 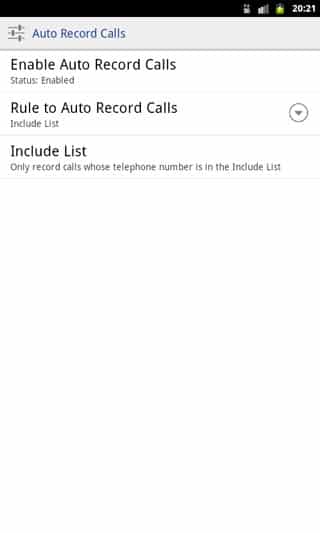 Popular phones like Samsung Galaxy, HTC, Sony Xperia, Motorola Moto G/Moto X, LGE Nexus 4/5 etc have call recording problems too. Checking the ROMs on these phones, bugs were found inside which caused these problems. However, most commonly these problems come from the manufacturer itself. The manufacturers intentionally disable the call recording feature. For instance, Samsung Galaxy S4 can’t record calls in USA, but works very well in other countries.

Although the manufacturer disabled the call recording feature, using special recording parameters to record calls, it can be enabled or fixed for phones. Plus no root access is required for it to run in most cases whereas some do require root for it to function. These problems can be fixed with some tweaks and Audio settings.

Keeping these in mind Boldbeast Call Recorder for Android has been developed. It has a large “Fixing Database” inside which helps enabling the call recording feature to fully function. The app works well for most phones in the market and more devices are being added into the database. 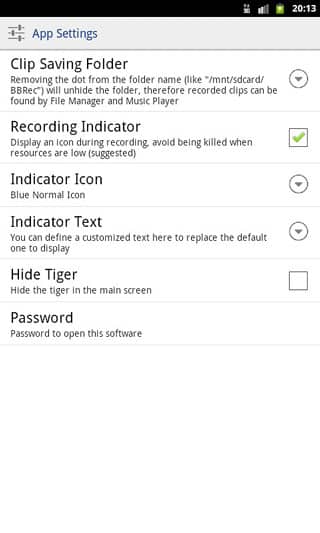 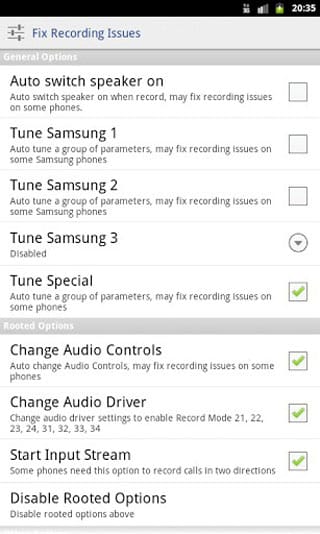 In case, if it can’t fix recording problems of your phone, it means that your phone needs different parameters. But that won’t be a problem because the “Ask New Parameters” feature within the app would let you send hardware log files to help the Developers update the Fixing Database accordingly. With increasing database, Boldbeast could ensure call recording on all Android devices. The developer has listed the supported phones on its website.

It doesn’t matter if your phone gets root access or not, this app doesn’t change any built-in files in the system. It only dynamically changes audio related settings. However, these settings will be restored to their original states automatically after power off/power on which makes the app safe to use.