A foldable smartphone is a phone with a flexible display that can be folded in half like a book. This allows for a more compact device that can be easily carried around.

Foldable smartphones are still a relatively new technology and as such, there are not many on the market. However, there are a few notable models available, such as the Samsung Galaxy Fold and the Huawei Mate X.

These devices come with premium price tags to match their premium features. But for those who want the latest and greatest in mobile technology, a foldable smartphone is definitely worth considering.

When it comes to choosing a smartphone, there are many factors to consider. But one of the most important considerations is how the phone will feel in your hand. And that’s where foldable smartphones come in.

Foldable smartphones offer a unique form factor that allows them to be more compact than traditional smartphones. And when you need a bit more screen real estate, simply unfold the phone and voila! You’ve got a larger display to work with.

There are a few things to keep in mind when shopping for a foldable smartphone. First, you’ll want to make sure that the phone has a good quality display. After all, what’s the point of having a larger display if the image quality is poor?

Second, you’ll want to make sure that the phone is durable. After all, you don’t want your new phone to break after just a few uses.

And finally, you’ll want to make sure that the phone has a good battery life. After all, you don’t want your phone to die in the middle of an important call or text conversation.

The Samsung Galaxy Z Fold 2 is the successor to the original Galaxy Fold and it improves upon its predecessor in many ways. First and foremost, it has a much more durable design thanks to its strengthened hinges and improved display protection.

It also features an updated processor and 5G connectivity, making it one of the most powerful smartphones on the market. And when it’s closed, it’s still a very capable smartphone thanks to its large outer display. 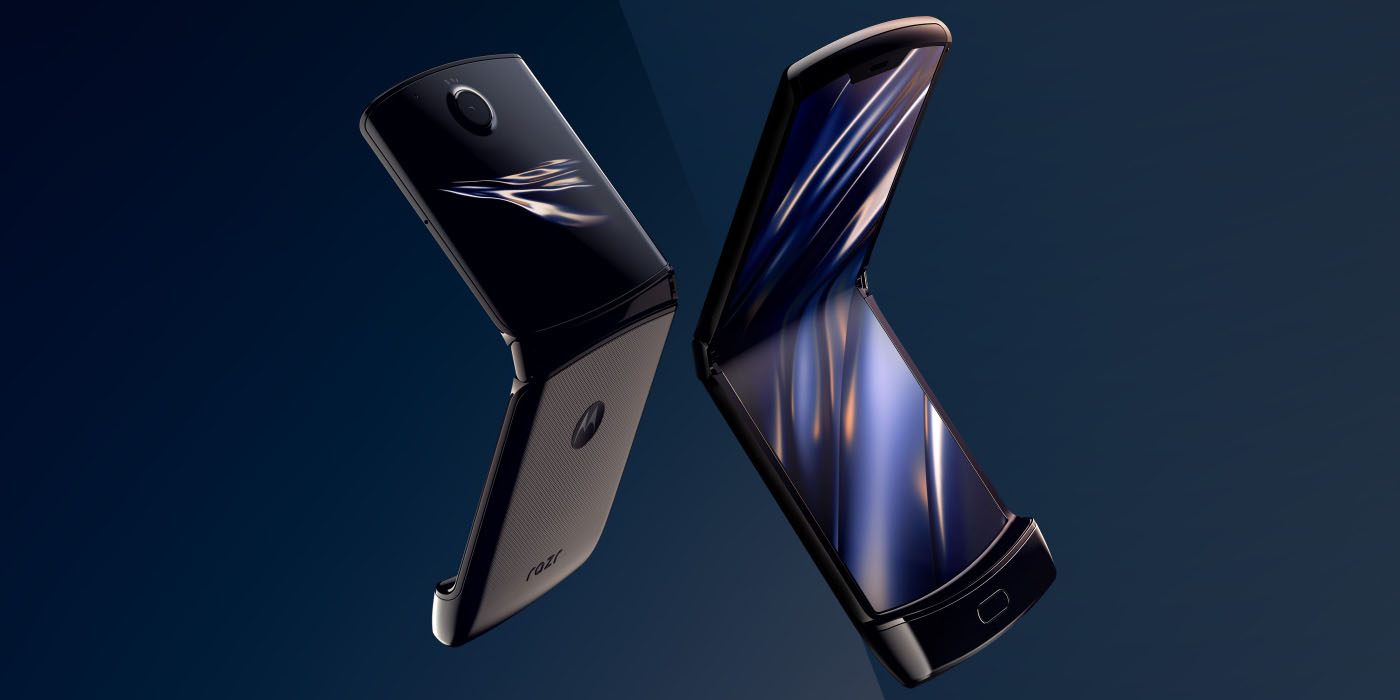 The Motorola Razr is a reboot of the iconic Razr flip phone from the early 2000s. But this time around, it’s a high-end Android smartphone with a folding display.

When closed, the Razr looks just like the original flip phone. But when you open it up, you’re greeted by a large 6.2-inch OLED display. It’s a fascinating design and it’s clear that Motorola put a lot of thought into how this phone would work in the real world.

The Huawei Mate X2 is the company’s latest foldable smartphone and it’s a major improvement over the Mate X. It features a more robust hinge design, an updated processor, and 5G connectivity.

But perhaps its most notable feature is its unique display setup. When unfolded, the Mate X2 has two displays: one on the front and one on the back. This allows you to use the phone in either tablet or smartphone mode without having to close it up first. 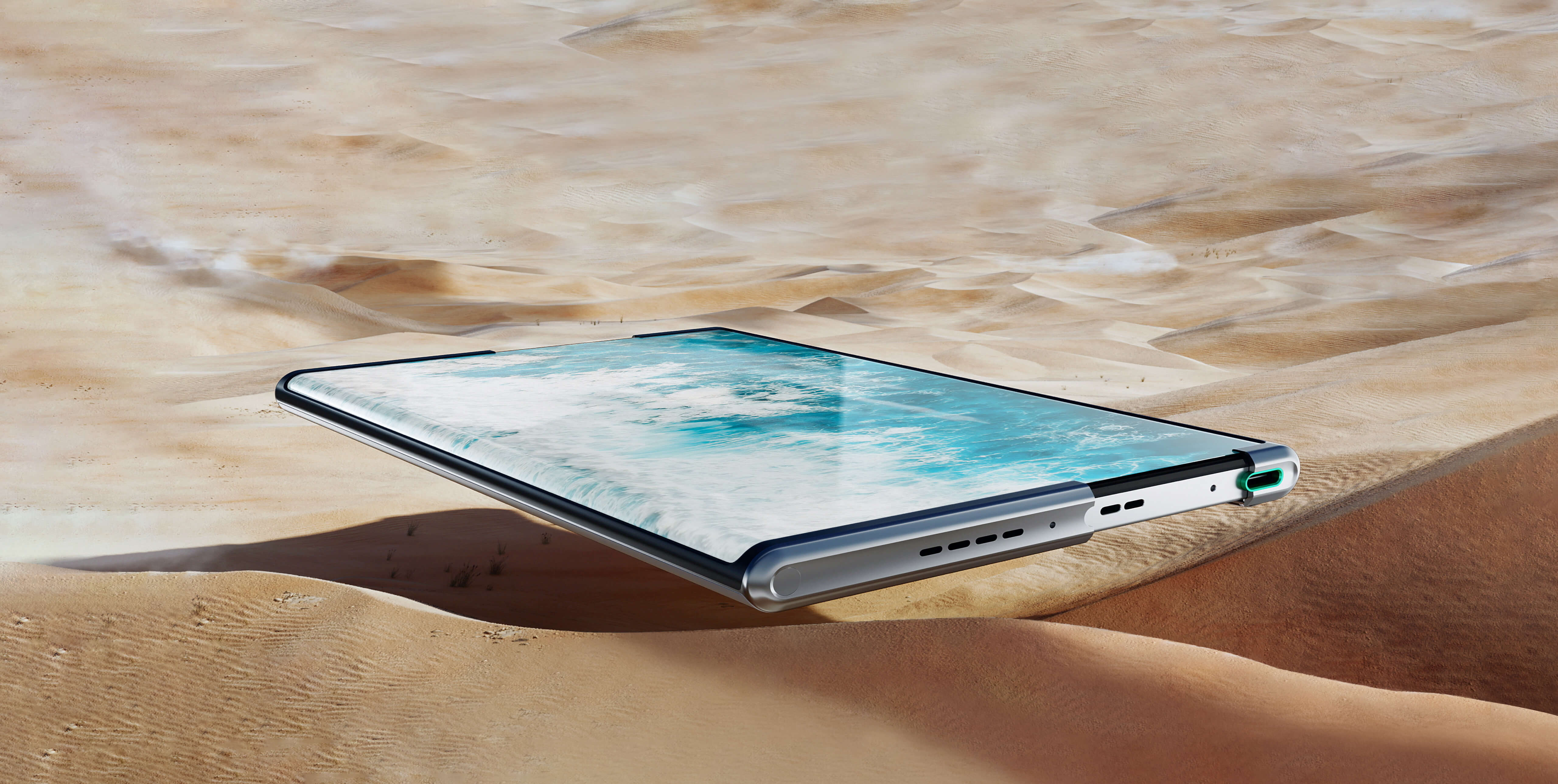 The Oppo X 2021 is a concept phone that was unveiled in late 2020. And while it hasn’t been officially announced yet, it’s already one of the most hotly anticipated smartphones of 2022.

That’s because the X 2021 features a unique rollable display that allows the phone to be used in both smartphone and tablet mode. When fully extended, the display measures an impressive 7.4 inches. And when rolled up, it’s small enough to fit in your pocket. 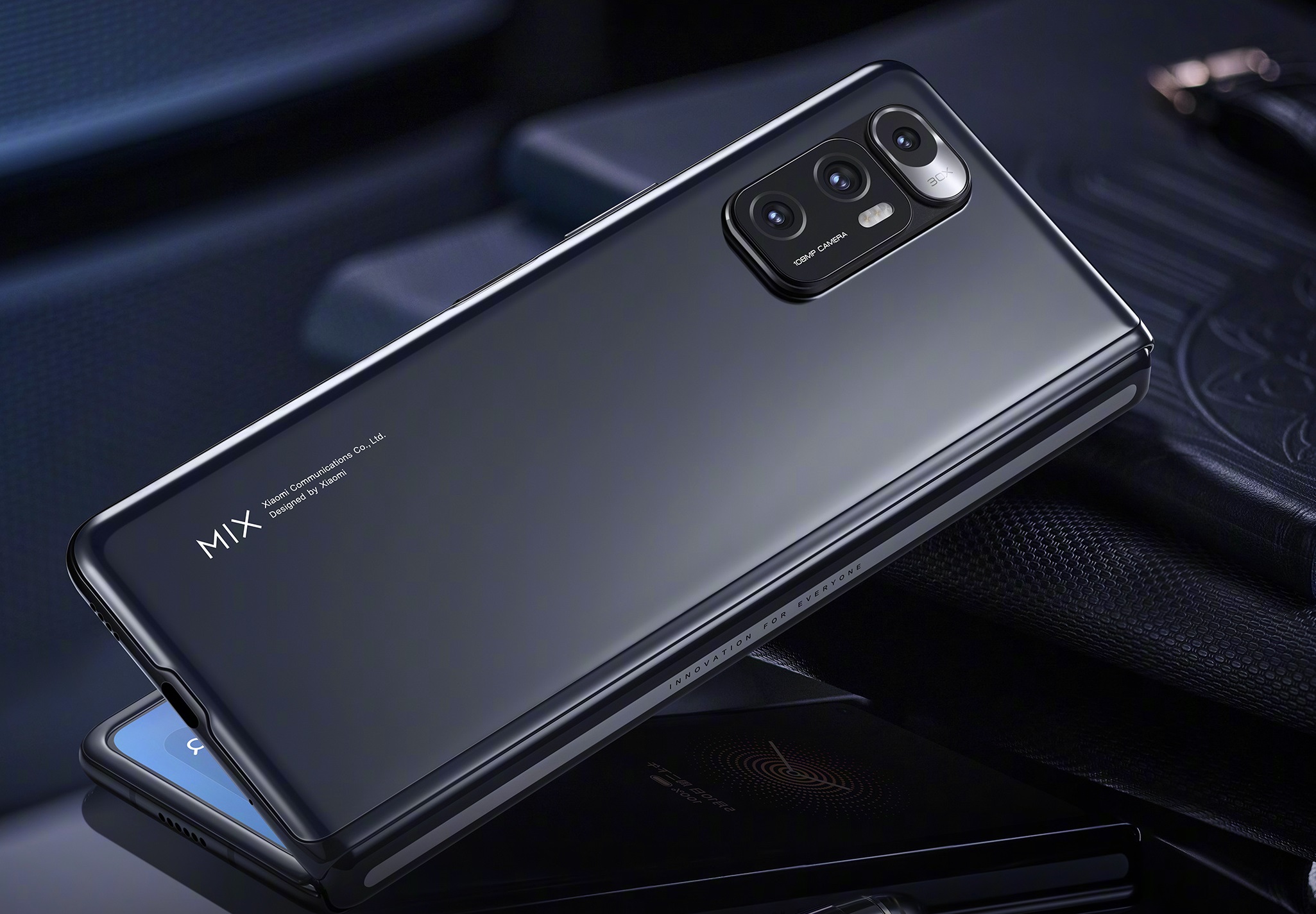 The Xiaomi Mi MIX Fold is the company’s first foray into the world of foldable smartphones. And while it might not be as flashy as some of the other devices on this list, it’s still a very impressive piece of technology.

First and foremost, the Mi MIX Fold features a large 7.8-inch OLED display that’s absolutely stunning. It also has a unique hinge design that allows you to use the phone in both tablet and smartphone mode. 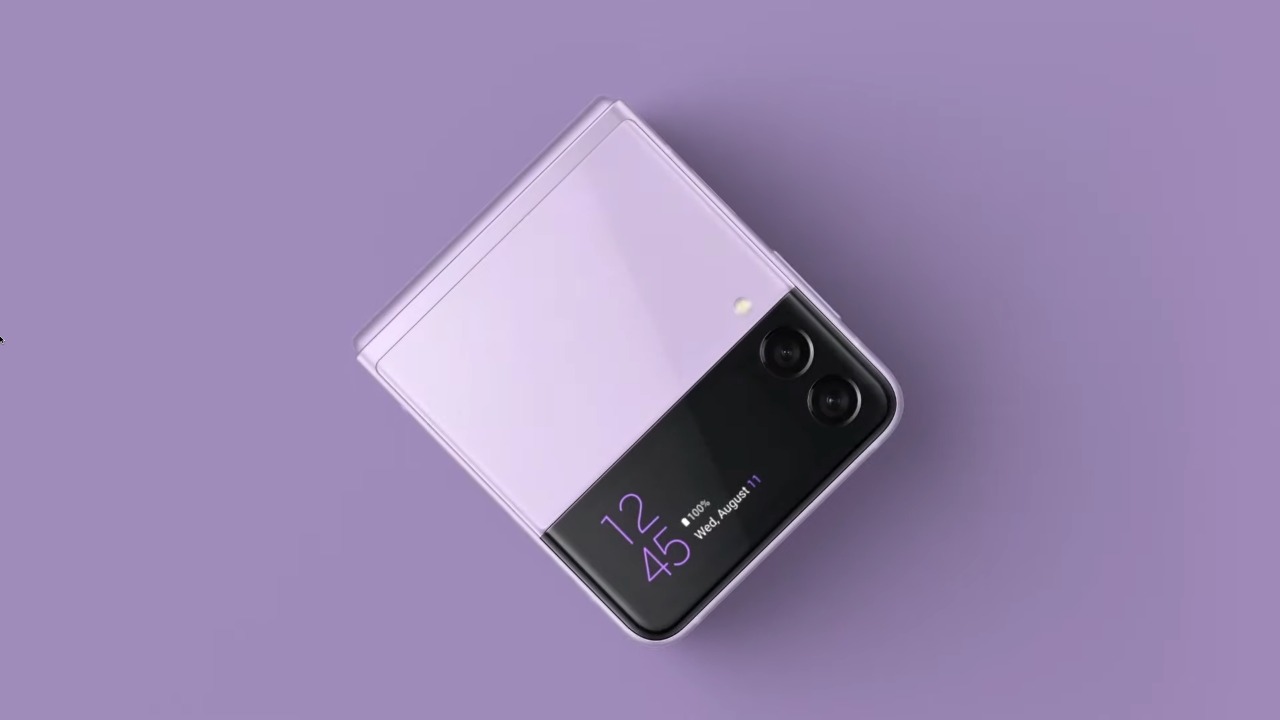 The Samsung Galaxy Z Flip 3 is a high-end smartphone that comes with a price tag to match.

It’s packed full of features, making it one of the most desirable phones on the market. The phone has a 6.7-inch display that can be folded in half, making it more pocket-friendly than other larger smartphones.