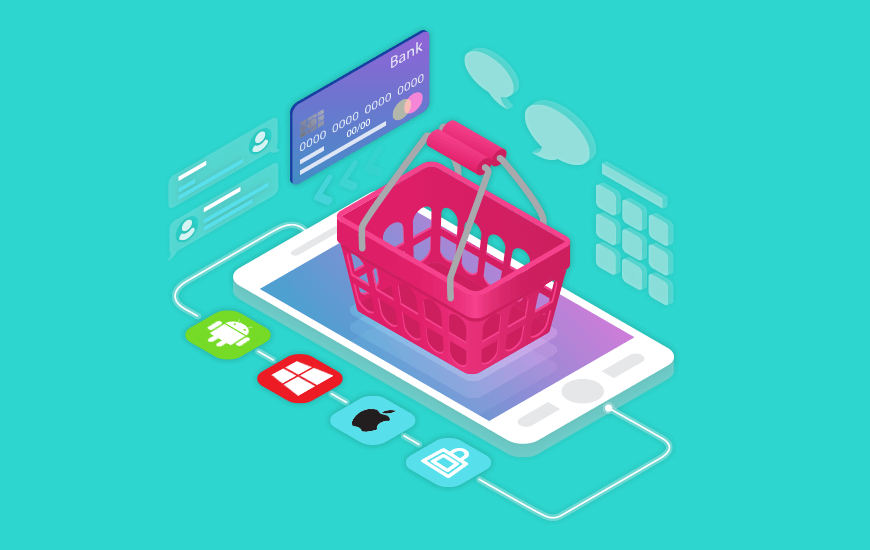 Google Play has more than 2 million apps you can download. You would think that is more than enough to find the apps you need. But usually, these apps have locked features that you can not access without paying some extra bucks.

But here comes Panda Helper. It is a third-party app store that provides the users with what they want – modified games and apps, tweaks, and much more.

What exactly is a Panda Helper?

A Panda Helper is an app store that provides users with free and paid apps. The store offers a wide range of categories, including games, productivity, entertainment, and more. Panda Helper also features a built-in search engine that makes it easy to find the app you’re looking for. In addition, the store offers a variety of features that make it easy to manage your apps and keep track of your downloads. Overall, Panda Helper is a great option for those who are looking for an alternative to the Google Play Store.

Panda Helper is available for both Android and iOS devices. Once you have installed the Panda Helper app, you can start browsing the store for apps. When you find an app that you want to download, simply click on the “Download” button and follow the instructions. Once the app is installed, you can launch it from your device’s home screen. Panda Helper offers a wide range of features that make it a great option for those who are looking for an alternative to the Google Play Store.

There are a few reasons you might want to consider using Panda Helper.

For one, it can be a great way to find new and interesting apps that you may not have come across otherwise. Additionally, it can save you time and money by helping you quickly compare prices and find discounts on apps.

On the other hand, there are a few potential downsides to using Panda Helper.

First, because it is not an official app store, there is always the possibility that some of the apps offered could be malicious or contain viruses. Additionally, Panda Helper does not offer any customer support, so if you encounter any problems while using the service, you will be on your own in terms of finding a solution.

Overall, Panda Helper can be a great asset for any app user, but it is important to weigh the pros and cons before deciding whether or not to use it.

Now let’s discuss some alternatives. Apps like TweakBox, Sileo, and more, may work better for you.

For most of these app stores, you will need to enable installing from unknown sources. To allow that, all you have to do is open Settings, then scroll down to Security( or Privacy ) and click on Unknown Sources.

TweakBox is a wondrous app similar to Panda Helper. It allows the user to download and introduce an outsider app on their device without root or jailbreak. Tweak Box gives far more than several other unofficial app stores; not needing a root or jailbreak means everyone can appreciate what’s on offer in absolute safety. In addition to modified apps, you can also find a lot of emulators in this app installer. TweakBox has a simple interface and beautiful design, which makes its utilization beneficial for users. Plus, it’s completely free and is constantly being renewed with new applications and features. It’s made for both Android and iOS devices.

Download TweakBox today and see for yourself how good it is.

Sileo is a suitable alternative if you want to avoid Panda Helper. It is developed by the same team that created Cydia, and it aims to provide a more modern and user-friendly experience. Sileo is a popular outsider app among IOS devices. It is designed for jailbroken gadgets running iOS 12 and up. The application works on 34-bit and 64-bit IOS devices as well. Sileo gained a lot of followers in very little time. The enormous user base is thanks to the quality of the App. When you open Sileo for the first time, you will see how well-designed and how simple to use the application is. The developers are constantly updating this astounding application and keeping it abreast with the user requirements.

There are a few pros and cons to using Sileo that you should be aware of before deciding whether or not to use it. Some of the pros include:

However, there are also some cons you should keep in mind:

Overall, Sileo provides a much better experience than Cydia, and it is definitely worth checking out if you are looking for a new jailbreak app store. If you are not sure whether or not to switch from Cydia, I would recommend giving Sileo a try and seeing for yourself. You may be surprised at how much you like it! 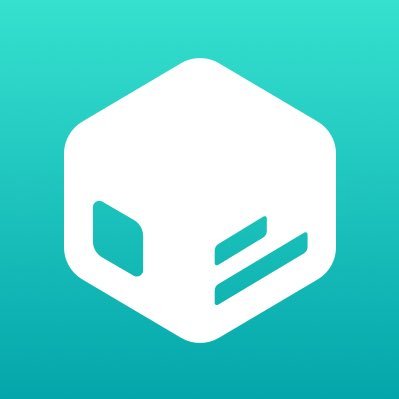 Appvalley is one of the best Panda Helper Alternatives. It is available for both Android and iOS. This unofficial app store contains thousands of modded apps and games. It provides clients the ability to download games, tweaks, books, and music for free without the need for any registration. However, some users have speculations and doubts about safety. Appvalley, on other hand, has declined those speculations and stated the following reasons:

Here are some of the pros and cons of using Appvalley:

Previously mentioned Cydia App Store is the first un-official iPhone app store that contains jailbreak applications, tweaks, and other exclusive iOS content that isn’t available in Apple’s official App Store. Cydia supports everything that is with iOS 3 and above, and that is jailbroken. Most of the applications available on Cydia are those that are not approved by the official App Store. It is as fast and secure as Sileo. It should be noted that when you download apps from Cydia, the download doesn’t arrive from Cydia servers but rather directly from the creator of that app. The only downside is that it is only available for iOS devices.

There are a few things to consider before deciding if Cydia is right for you.

One of the main advantages of Cydia is that it gives you access to apps and tweaks that aren’t available in the App Store. This can be a great way to customize your device and make it work exactly how you want it to.

However, there are also some disadvantages to using Cydia. One of these is that it can be difficult to find reliable sources for the apps and tweaks you want to install. Another downside is that installing certain apps and tweaks can cause instability on your device.

So, weigh the pros and cons carefully before making a decision! 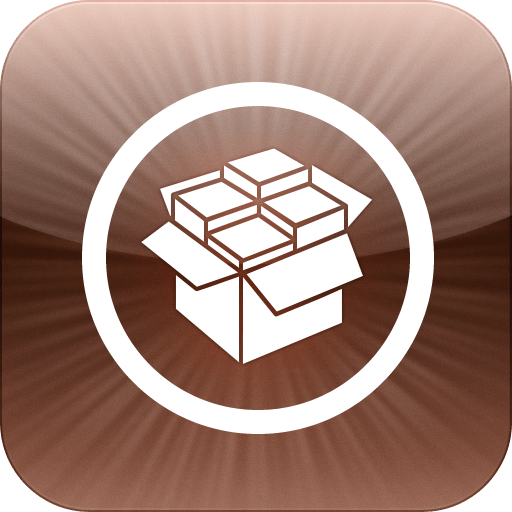 Zeus App is another iOS-only unofficial app store. It is a relatively new 3rd party app store that is gaining followers very fast. Zeus offers access to jailbreak tools, modified apps, and hacks that can be installed on your iOS device without using a computer. It gives you access to features that are locked or paid. The app store works on both Jailbreak and non-Jailbreak devices running iOS 13. It has a wide variety of applications and is absolutely safe. So if you are looking for a new, secure, reliable, and free app store that has a lot of cool features, download Zeus App now.