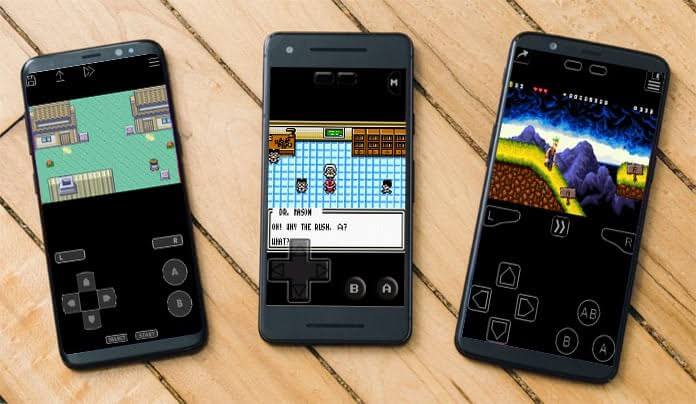 There are several great Gameboy Advance Emulators available, some paid, some free but all can run the old classics well. Yet, some ROMs work well with one emulator while refusing to run on another.

We recommend you try out a couple of them and then settle down on at least two you like. This way you can play the games without having any compatibility issues. 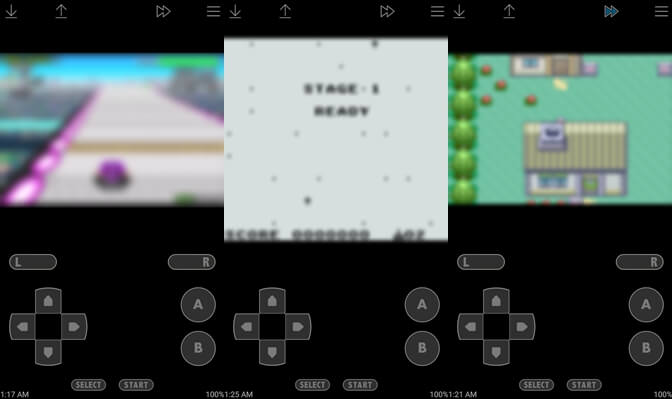 John Emulators makes some of the best emulators for Android and this new one is no different. John GBAC is new and combines the functionality of two separate emulators for Gameboy Advance and Gameboy Color. The emulator works with any ROM, but, there can be some that won’t run well.

John GBAC provides great emulation for your favorite games with great controller support. You can play the games by pairing your PS4 controller with your smartphone too, which is a huge plus. If you need one emulator that can work well with almost all ROMs, we recommend this one. 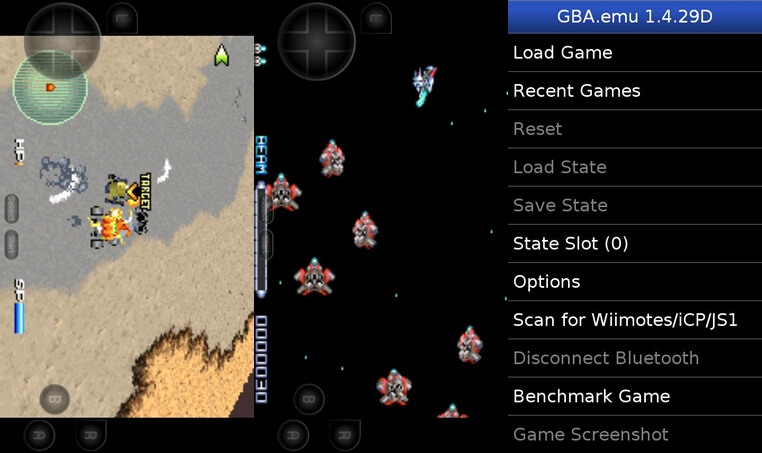 This Gameboy Advance Emulator for Android is made by Robert Broglia and it is one of the best ones around. The emulator comes with every feature you’d need and then some. From quick saves to cheat codes and from hardware controller support from save states, everything is included in this one package.

One of the best things about the GBA emulator for Android is its smoothness. Everything runs so well that you can’t even spot any hiccups in frame rates. Omit, GBA.emu is a solid app to have installed on your device. The only downside is the lack of any trial version. So make sure you test out all your favorite ROMs within the refund time slot.

Works with most ROMs.

No trial version is available. 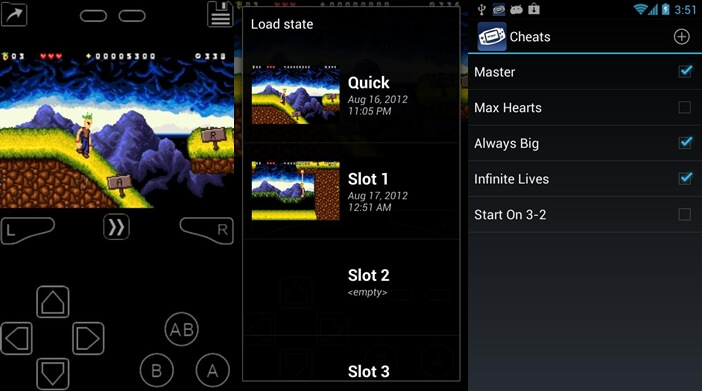 This one is among the popular ones on the list and for good reason. My Boy! – GBA Emulator has been one of the top-rated emulators on Android because it works well with most ROMs. Any ROM we threw at it worked fine. Yet, this is not why it is on the best Android Gameboy Advance Emulators list; it is because of its amazing link cable support.

The link cable works over WiFi or Bluetooth and it works. Of course, there are other features like slowing down the game, controller support and cheat codes in there as well. 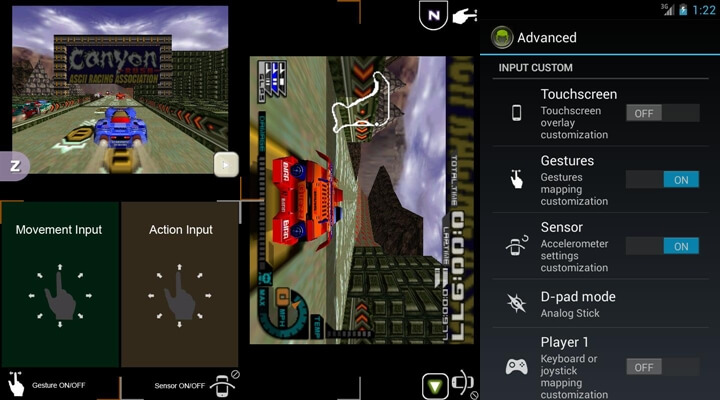 If you are looking for an Android emulator app that does more than just run Gameboy Advance games, then ClassicBoy is the boy for you. The emulator offers support for a couple of consoles including Gameboy Advance, Sega Genesis, NES and even Playstation One.

This is one of the best apps if you want to try out classic games from different consoles. This saves you time setting up and installing many emulators. As for Gameboy Advance games, it runs them well. It has standard features like save state and cheat codes available. There is a free version available. That allows you to test out the emulator before spending your hard-earned cash.

The app isn’t updated often, the last update was in 2014 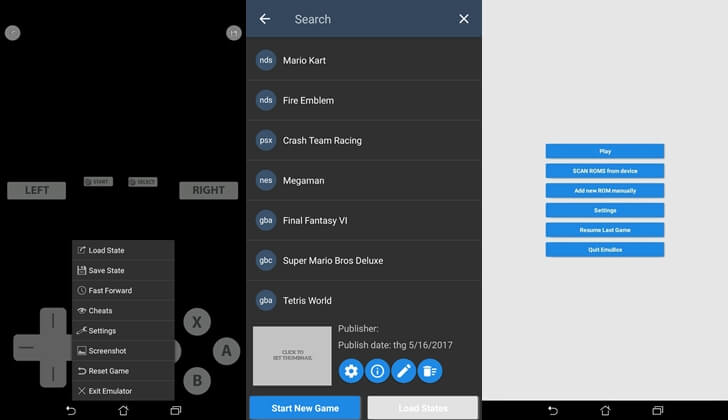 What to get if ClassicBoy doesn’t support the list of your favorite consoles? Well, then you try out EmuBox because it supports Gameboy Color, Nintendo DS, PlayStation, SNES and of course, Gameboy Advance. All the usual features you need are here, from cheat codes to save states, everything is there. This Android Gameboy Advance emulator supports physical controls via Bluetooth as well. So you can connect your Xbox One or even PS4 controls without any problems.

Has a slew of awesome features

The fast forward option is great

It is completely free

The ads can be a bit distracting

The Gameboy Advance Emulators for Android are like each other. This is why I ranked them in order of my personal preference. All are viable, it comes down to what kind of features you want.

I tried to include as many diverse apps as possible so there is something for everyone here. A small point though, not every emulator is going to run every ROM, so you may need to try out another one. However, the experience of enjoying your favorite Gameboy Advance games on Android is still intact.

What are your favorite games from the beloved handheld? Tell us in the comments!