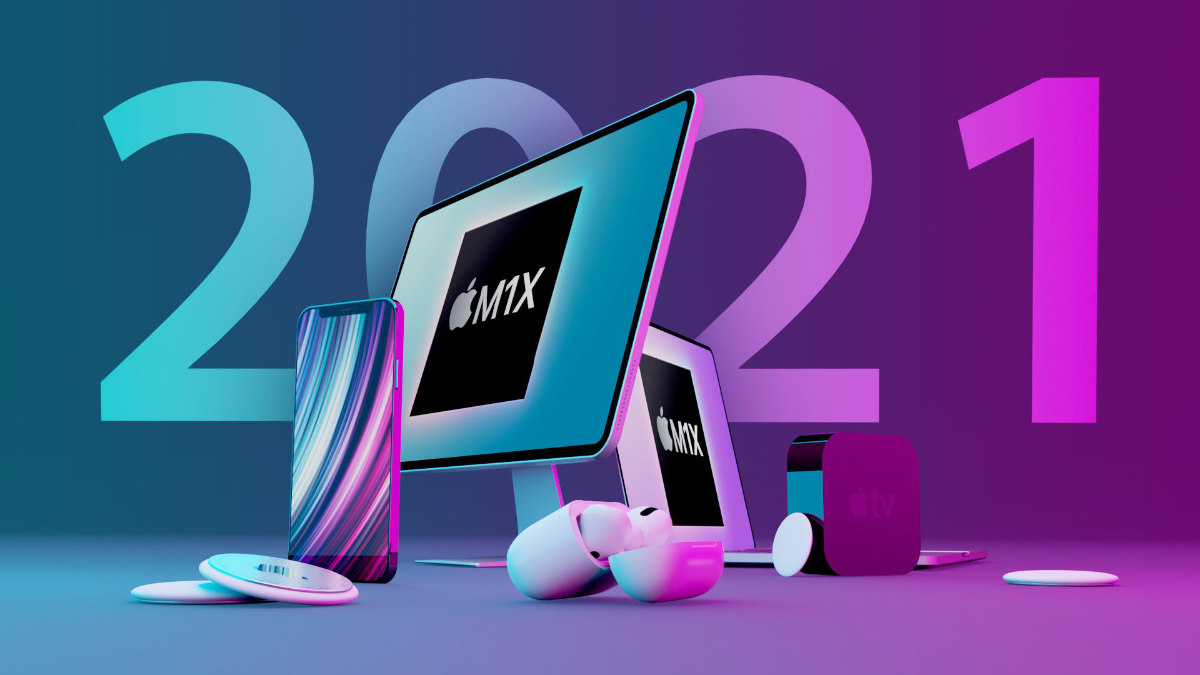 Apple is holding an event on October 18, 2021, and we’re expecting new MacBook Pros, other Macs, AirPods 3, and maybe even “one more thing.”

Apple’s October 2021 Event What To Expect

After the launch of the iPhone 13 in September, Apple is preparing for another event on October 18th. Apple’s introduction of in-house Mac silicon last year suggests that Apple’s October 18 event will likely deliver an updated chipset as well, or at least that’s what the rumours, leaks, and predictions say.

Here are what to look like and some of the rumours surrounding Apple’s upcoming devices.

When is the Apple Mac Event?
will start broadcasting live at 10:00 a.m. Pacific time. Here are the converted times for some other major cities/time zones:

There will be three ways to see the next Apple Mac 2021 event. You can tune in on the official website of Apple’s events page or watch the live stream on Apple’s YouTube channel. The Apple TV Plus app will also broadcast the event.

Apple announced a transition to its own silicon at the November 2020 event last year, switching from Intel to arm-based technology. The M1 chip is already doing great, but Apple will likely spice up its silicon with an updated model at this event.

Apple analyst Mark Gurman says there could be two chips in this new generation, but both could have a 10-core CPU configuration with eight high-performance cores and two efficiency cores. The difference between the two chips would be the GPU core configuration. One would use 16 cores for the GPU and the other 32. If these chips were offered in both MacBook Pro sizes, or if the smaller MacBook Pro got the less powerful GPU with the 32-core version reserved for MacBook Pro 16, then Remains. to be seen.

As for the other changes to these new MacBook Pros, it looks like we can bring back some of the real “professional” features. A redesigned housing, more connections, including HDMI and an SD card reader, and a new MagSafe charger should be on the cards. There are also rumours that the screens on these new MacBook Pros could be mini LEDs. We can also see a 120 Hz update. rate.ProMotion on the Mac!

The Mac Mini was always viewed as an affordable and discreet Mac until Apple introduced the M1 version, making it the best Bangforbuck performer in the entire lineup. Now it seems that with Apple’s new silicon, we can see an even more rugged version of the Mac Mini.

Gurman has said that this new Mac Mini could get an updated design and more ports, as well as more RAM options, although the storage options are likely to stay the same. MacBook Pros is true, Apple might call it Mac Mini Pro

Some rumours have it that the updated Mac Mini could be postponed until 2022, Apple’s October 2021 event anyway.

While this will likely be a mostly Mac event, the chances are we’ll see the highly anticipated AirPods 3 this time around. Information about the AirPods 3 has been leaked pretty much so we have an idea of ​​what to expect.

We’re expecting a new design, and Gurman pointed out that the AirPods 3 will look just like the AirPods Pro, except without the earbuds, which means there is no active noise cancellation, but rumours point to Dolby Atmos support and better Battery life. We could also see a larger battery in the charging case, which improves the overall time between plugs.

Most likely we won’t see the AirPods 3 at the event and instead get a website update for a few days. Either way, all signs point to an imminent start.