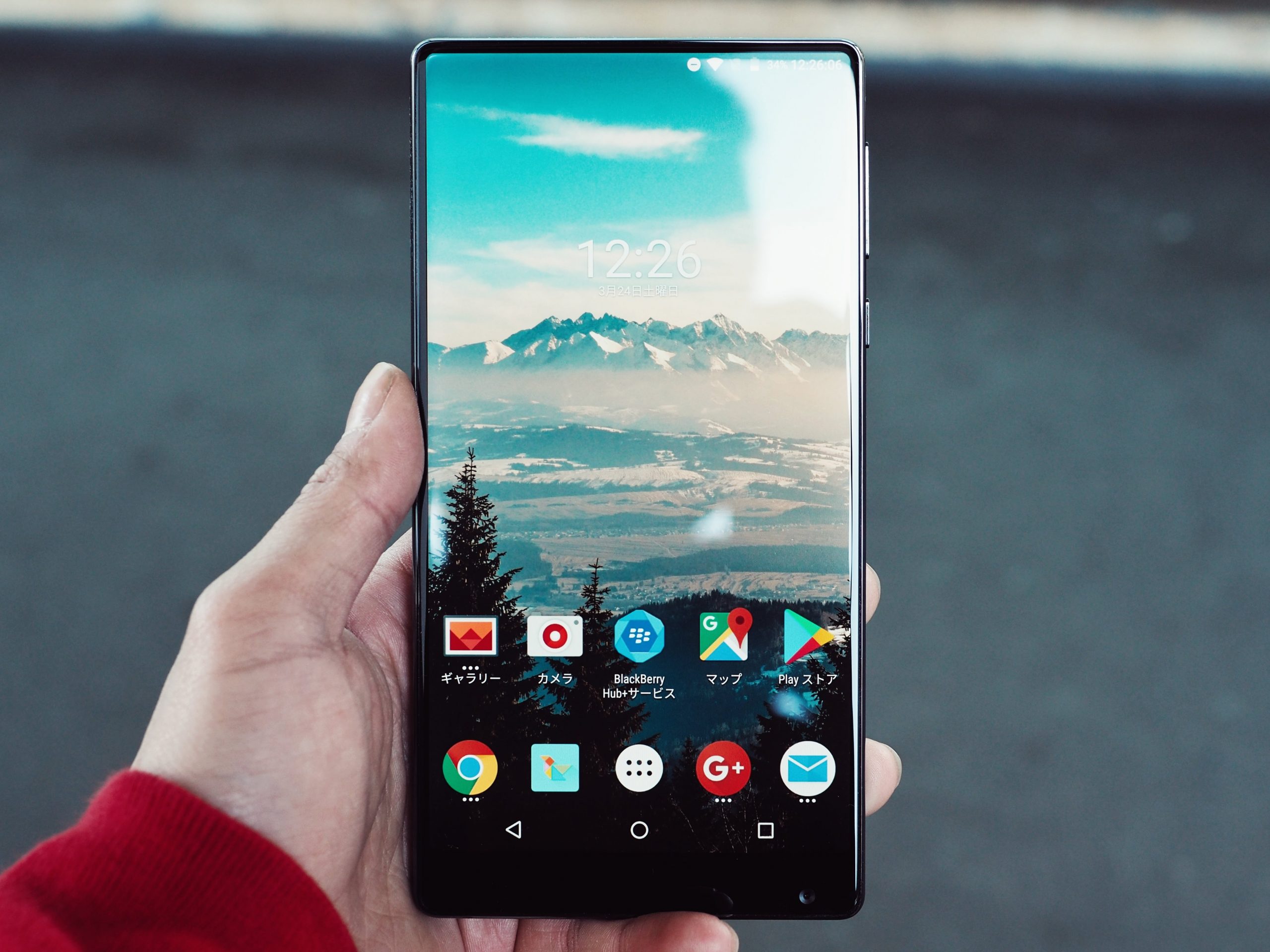 Do you sometimes struggle with using your phone’s touch-screen or screen display? Google has a solution for you. The Android 11 has received a significant boost with the recent improved voice access.

With Android’s remarkable new feature, your device can now understand whatever is displayed on the screen without necessarily compelling you to touch the screen.

The latest development with this google added product means that you can do anything conceivable with your device using a mere voice command.  Of course, many users of smart devices know that this feature has been around for some years. Google has given it a massive upgrade, making the functionality perform better with perfect home control.

Notably, the voice access feature is especially useful to people who have problems using the touch screen due to health-related factors like tremors, paralysis, or temporary injury. 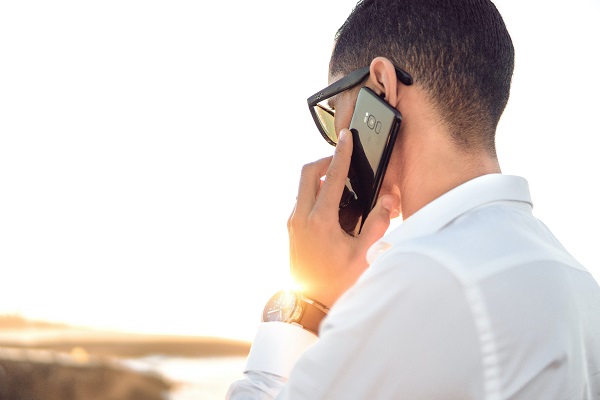 As noted, the Android voice access feature, which was first introduced in 2018, is a unique app that allows you to issue voice commands on the home screen.  Generally, you just need to tap some numbered icons on the device touch-screen.

Nevertheless, Google has now added an improved feature on this functionality by introducing “a visual cortex” that works “on-device.” The new feature on Android will allow you access to the device’s home screen regardless of where you are. You may even scroll and navigate using a voice command.

Many users of smart devices will find the effectiveness of the  Android 11 voice access feature to be incredibly accurate, even astonishing. Moreover, there are other exciting things about Android 11; it can indicate emergency alerts in a variety of languages, including Spanish.

You can have a taste of the tremendous Android experience as soon as you install the app and enable app permissions.

On installing the voice access app, it will take you through a quick process of setting up. You may be required to give specific permissions, turn on some settings, and generally clear the way for a perfect app-running experience.

You can also use the provided tutorial (on video) to familiarize yourself with the feature and control your phone. You will be introduced to the basics, including voice access itself, scrolling, clicking, editing text, and accessing the “help” menu. 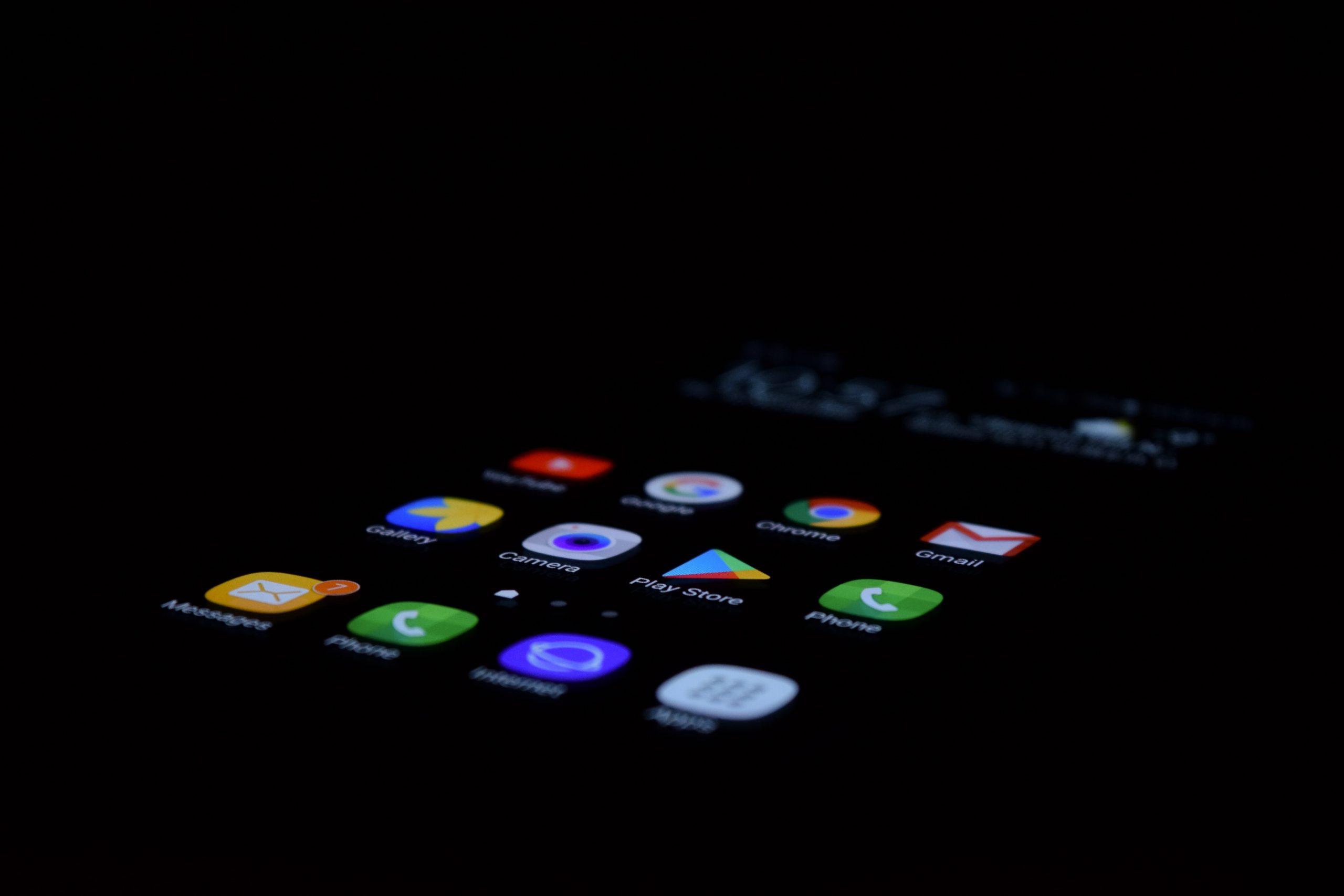 If you have tried other versions of Android, you know that the voice access function relies on the user inserting a specific number each time he takes action. The number has to be fixed near the action- center on the device screen. Many consumers find this practical but less creative.

Enter the new version of Android 11, and things have changed considerably. You can now use voice access to issue any command on the screen.

Remarkably, the feature is able to read the content on the screen and understand your commands. As noted, it also understands the content as well as the context. Thus, rather than read a given number, you merely need to sound out the app- name, button, or action, and the feature will instantly understand and act.

Android 11 is also smarter since it can sense when you want to use or load a given app; it senses, for example, when there is a vague reference to the app on Twitter. There is no doubt that Android voice access has grown more intelligent. Google can, however, do a lot to make further improvements.

Even with these impressive upgrades, you cannot use the feature, for instance, to share a web page. 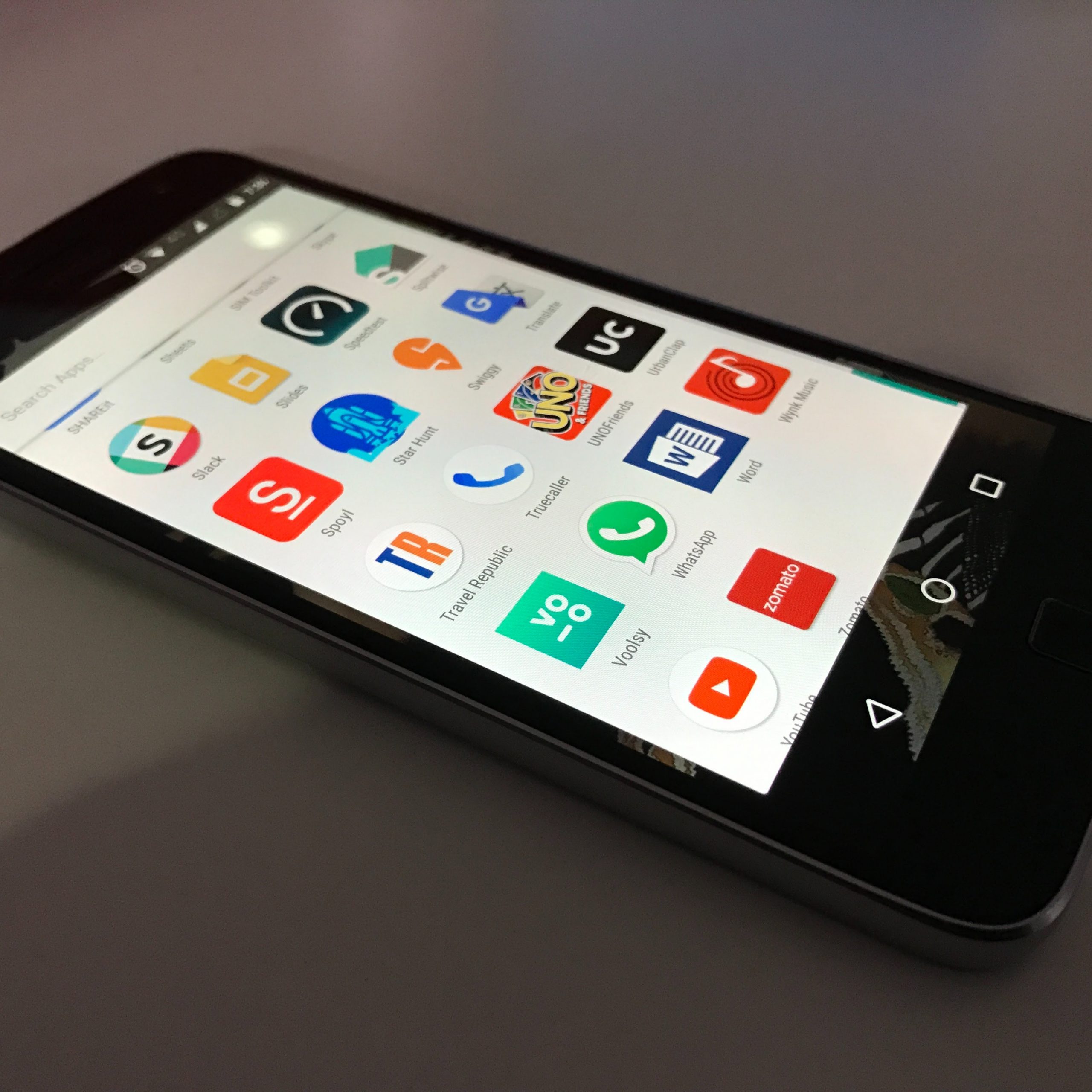 With voice access, you are well- placed to control every feature of your phone navigation using a voice command. As soon as everything is ready, you can issue a command to go home, go back, or adjust any feature of the settings.

You can ask the phone to scroll following the desired direction, to long-press whatever you want, hide or show the keyboard, turn the volume up or down, turn on Bluetooth or turn it off, or completely switch off the phone.

Moreover, you can ask it to point the cursor wherever you want, or select a needed text. Indeed, you may even order the text to unselect. Moreover, with the remarkable voice access, you can easily manage such tasks as text-editing and run rings around websites and apps using the smart numbering system on-screen. 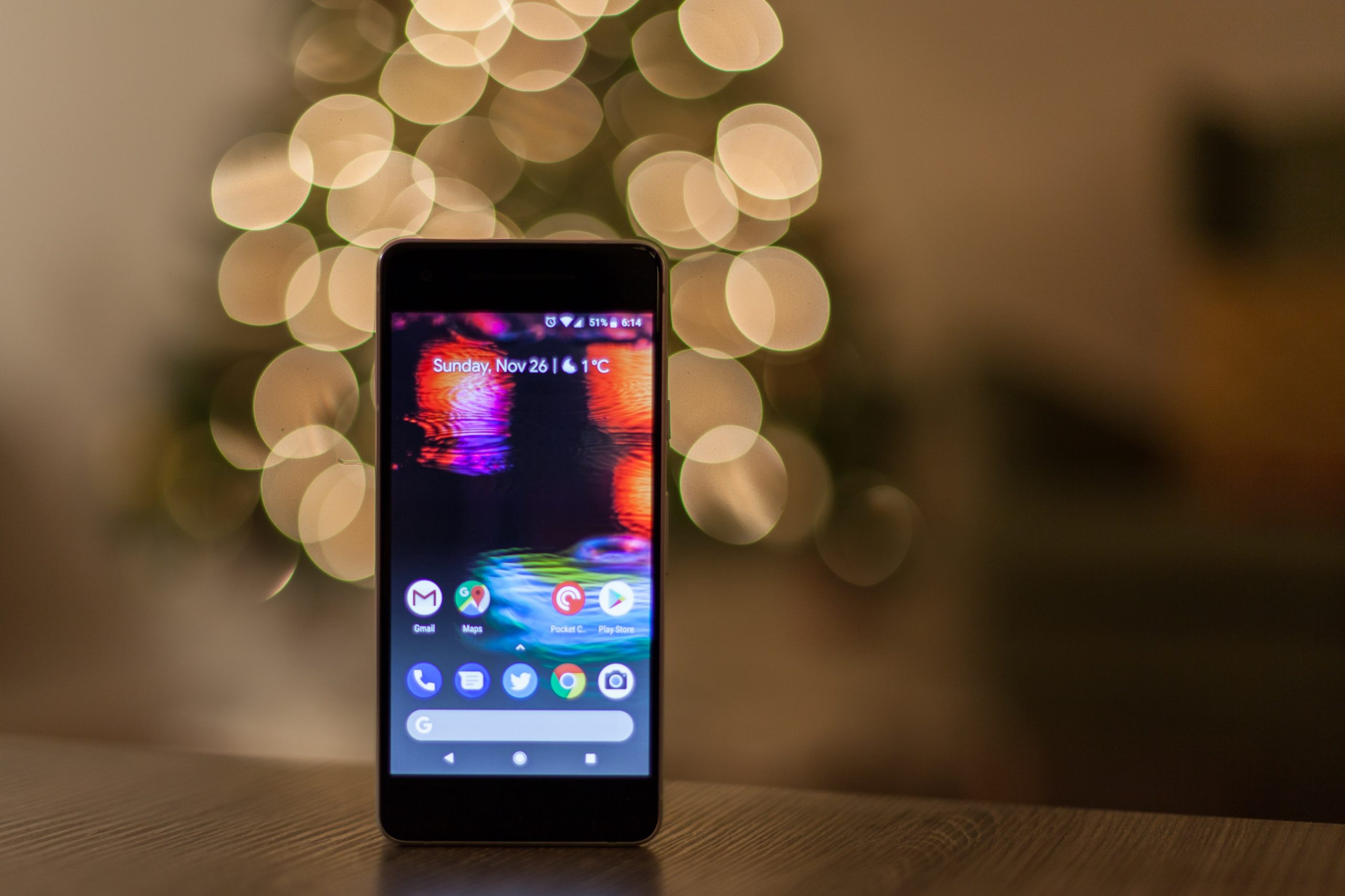 Yes, you will successfully do this without making a single movement of the hands. Further, you can fire up the voice access, by default, every time you say “Okay, Google” or “Hey Google.”

All you have to do is activate such hot words on a device. You can even have the voice access stationing a constant, floating button on the screen to fire it up. In this way, every time you switch on the phone and reach the lock screen, the app will activate.

Since the voice access comprehends the context as well as the content of your commands, you can have it read the screen content as you listen. It can even respond in a contextual way to any commands.

This is a great contrast to how it worked before, with regards to navigating on-screen, or the opening of apps; previously, you had no option but to use numbers and other interactive signals.

In the latest Android 11 version, you do not need to remember any complex commands or number referencing; instead, just say a command- name on the device screen, and it gets activated instantly by voice access. Thus, the user now has a better, more convenient, and faster way to accomplish virtually anything with the incredible Android 11.

Thankfully, you can do all of these things completely hands-free.