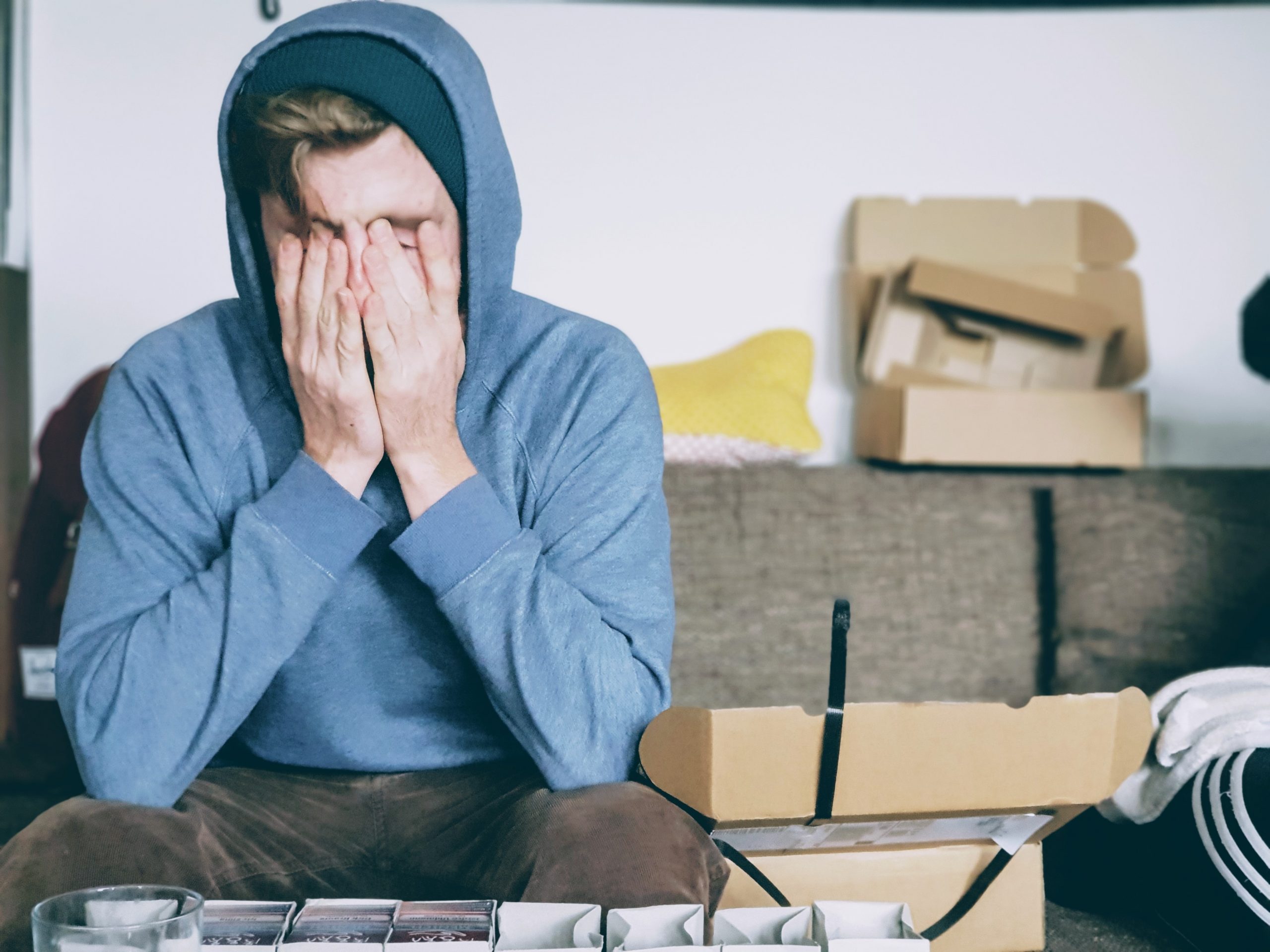 It’s true! The newly launched Android 11 public beta now includes a fantastic fresh feature – a concealed recycle bin that allows you to trash files rather than delete them instantly.

In the newly unveiled feature, once you trash a file, it is automatically deleted by the operating system only much later, at the end of a 30 –day grace period for users to recover them. What an incredible safety net if you ever delete the entire audio file folder for that one music album you could never imagine losing. Or, what if you deleted all your recent vacation photos? 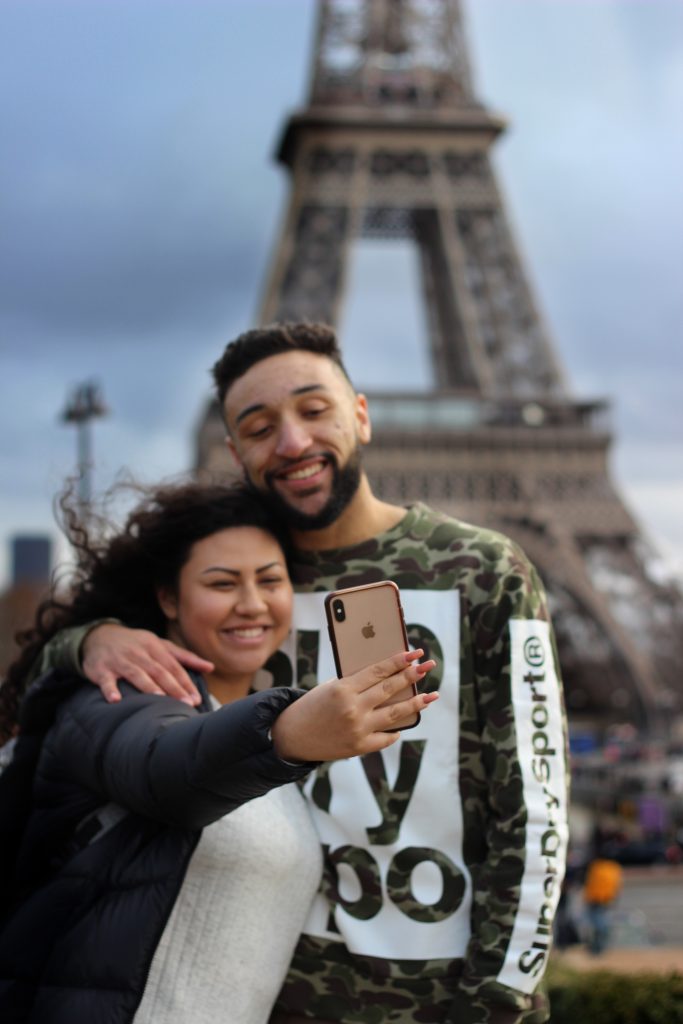 Worry no more! Android 11 beta has the solution. It allows you to recover every one of these files with the mere touch of a button.

You Can Recover Files Using the MediaStore API

Currently, whenever you delete a file, the file gets eliminated from the system. You have no opportunity to recover those lost files unless you have a backup tucked in somewhere. The new feature will undoubtedly be a blessing when you’ve unintentionally trashed essential files, losing them permanently.

Rather than conventionally accessing your files, the way a PC or recycle bin feature primarily works, you can only do this using the upgraded MediaStore API app. Essentially, this means that users have the option to trash files into, for instance, the android SMS recycle bin, instead of deleting them.

Yes, this also means you can recover these files in the future. You can pull back trashed data at any moment within 30 days, as long as the app grants you access. You can also do this if you have the necessary user consent. The new system is significantly similar to the windows computers recycling bin. The only difference is that Android does not provide a trash folder to display the trashed items.

With the new recycle bin, android functions just like the macOS trash folder and the windows recycle bin do; any photos or files that get deleted unintentionally will not get lost within the prescribed period. 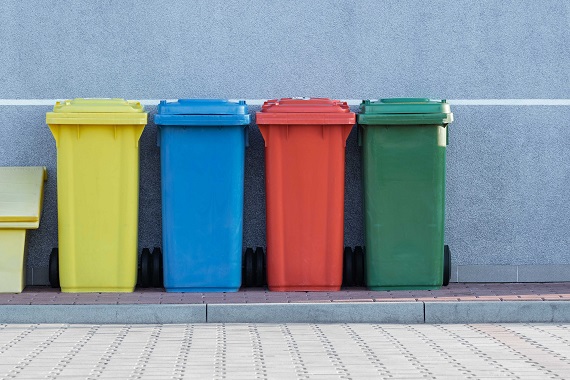 You are free to recover them using the special app provisions outlined below.

It is a masterstroke for Android to have designed the new feature with the capacity to work seamlessly in your device’s operating system. This will be advantageous since it helps you to keep all your cherished files safe- including files that are exclusively stored on your device. Such files include those downloaded directly from the web.

You might be asking: How do I empty recycle bin on Android?

With the new Android 11, you can move your less essential videos and photos to trash. Moreover, as noted, users of the Android system can access trash support via the updated MediaStore API. Hence, the system conveniently lets users access a concealed recycling bin, which serves as a storage center for all the trashed files. Moreover, Android 11 offers the Scoped Storage Concept; this is yet another user upgrade feature.

Mostly, in this feature, the trashed files are concealed by default. But they can still be recovered and displayed using the edit access app or a request for the user’s consent. Keep in mind that the trashed files will be cleared after a month; the automated system does that.

Notably, a new feature in Android 11 seeks to limit user app access by requiring consent whenever anyone attempts to make changes in foreign media files. Although these limitations are likely to impact developers more, they are also beneficial to users since they restrict access to specific files. Significantly, the feature requests permission before the apps delete data automatically.

The raft of upgrades introduced by Android 11 is aimed at giving the users enhanced value as well as a unique value compared to what they previously experienced with the empty recycle bin android features. Regardless, as noted, one remarkable change in the newly released Android 11 public beta is the concealed recycle, which allows users to perform previously impossible actions.

Once more, take note that, after deleting, you will no longer access the trashed files instantly; they will, instead, be concealed by default. This is unlike the familiar situation where we can routinely access deleted files from the recycle bin. Yes, with Android’s upgraded service, you can access these files afterward. 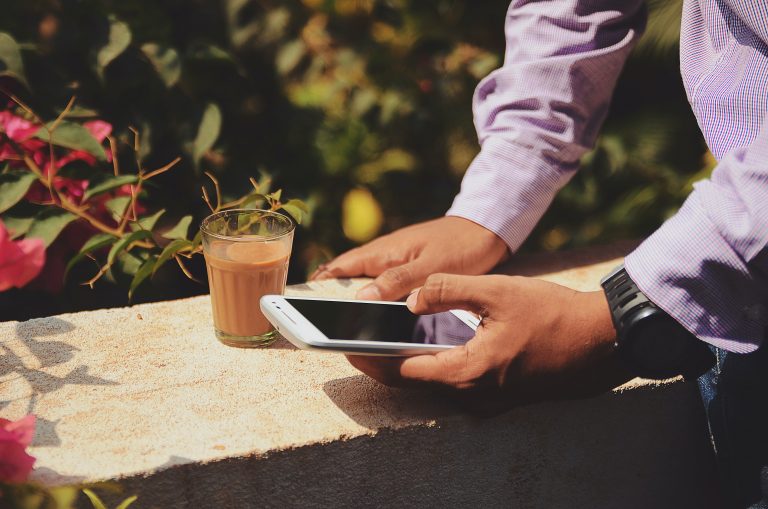 As Roxanna Aliabadi, the product manager at Android clarifies, the Android 11 operating system will automatically delete a file that is trashed. She, however, adds that a user is free to un-trash a trashed file before the app expires it.

Significantly, the app has user consent by default and, hence, will give edit access to the user. Once the green light is on to recover trashed files, these are sent from the recycle bin and displayed for user consumption. The functionality will be possible via the upgraded MediaStrore API.

With the API, users will access both the trash and un-trash request option. Rather than use the delete button, you do this by clicking the trash option. An earlier demonstration video had the recovery default set for seven days, but later reset to 30 days. Apparently, Google made the adjustment to grant users extra time to recoup the trashed files.

Android’s new feature works well with apps that are compatible with the MediaStoreAPI; it transfers files into a PC-like recycle bin, enabling the user to manage recovery. This revelation is guaranteed to change how apps generally access regular external storage. 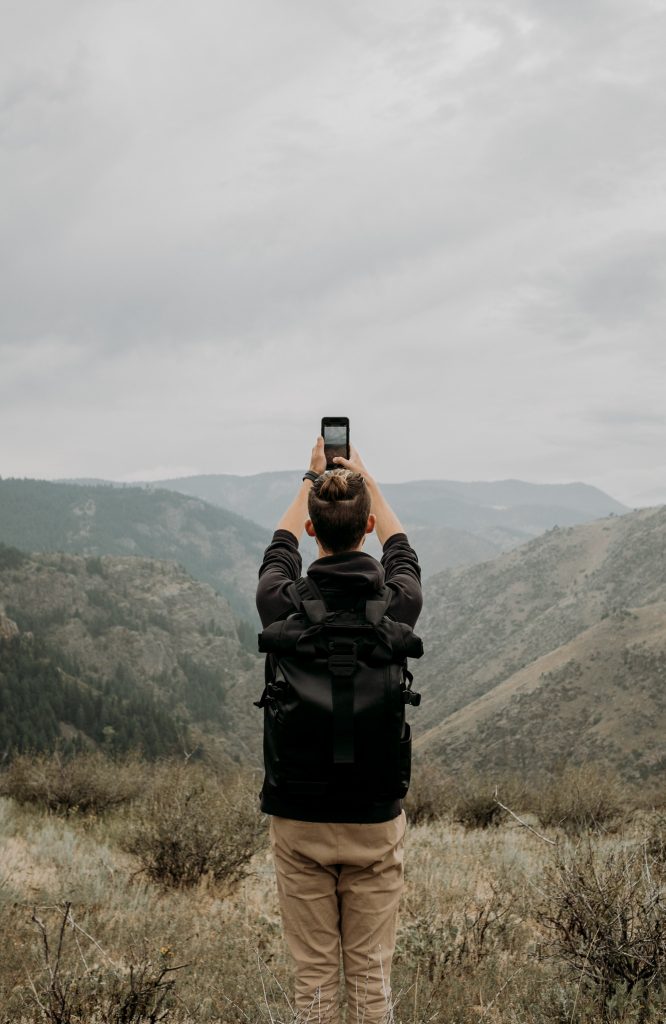 Interestingly, the latest Android upgrade deals conclusively with the previous situation where apps had to ask for access to the external storage where users typically keep their private files and media. The app remedies this by restricting access only to private data repositories.

Google is set to make the Scoped Storage compulsory for all future Android 11 apps.

With the new Android 11, users can take the option that allows them to grant the files a special status by simply marking them as “favorite files.” Users are not limited to doing this on the default gallery; they can do the same on other platforms by taking advantage of the create request feature. This is a system that allows users to list videos and photos that are designated as “favorite first.”