If you are a OnePlus One user then there’s exciting news for you. Official update of Cyanogen OS 12.1 based on Android 5.1.1 id rolling out for OnePlus One. Either you are already downloading the update or soon a firmware update will appear in your notification panel asking to download the update. It has been a year that OnePlus One has launched and its update has already rolled out.

The OnePlus One Cyanogen OS 12.1 update provides critical security fixes for your device to address recently publicized vulnerabilities on Android devices. As this is a sizable update you would need to allocate at least 20 minutes for the installation process and ensure your device is fully charged before proceeding with the installation.

CyanogenMod Community is well known for their Custom ROMS and brings about the latest and fastest updates to their officially supported devices listed on their portal. Although CyanogenMod based ROMS do not come pre-installed on Android devices, they can be installed on most devices as a Custom ROM and comes with tons of features that lack in the Stock ROMS.

If you own a OnePlus One device then let us know about the update and its stability. Use the comments section for your thoughts and queries. 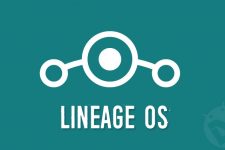 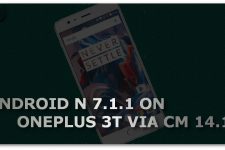 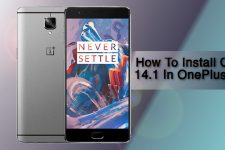