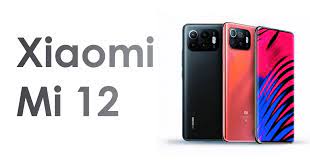 Xiaomi is undoubtedly working hard on the Mi 11 successor. Here’s what we want to see from the Xiaomi Mi 12. 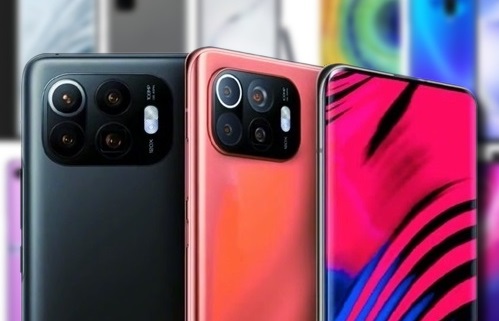 The Xiaomi Mi 11 was the first announced Snapdragon 888 phone, which was unveiled in December 2020 and hit global markets in early 2021. Xiaomi’s flagship offered a number of outstanding features, including a 120 Hz QHD + OLED display, Harman Kardon tuned speakers, and wired and wireless fast charging.

However, that does not mean that there is no room for improvement, as there are definitely some options that Xiaomi could have done better. So this is what we would like from the Xiaomi Mi 12.

Xiaomi hesitated until this year to completely waterproof their phones. The Mi 11 Ultra (see above) and the Mi 11 Pro, which is only available in China, bucked this trend and thus offered IP68 water resistance. Unfortunately, the standard Mi 11 doesn’t have an IP67 or IP68 rating.

However, we hope that the standard Mi 12 will have adequate water resistance in 2022 as this feature is available in the affordable flagship and mid-range segments, z 9 and Google Pixel 5a, offering IP67 or IP68 ratings.

One trend we saw in 2020 and 2021 is for non-pro flagships to skip tele / periscope cameras. The Mi 11 was no exception in this regard, joining phones like the OnePlus 9, Mi 10, and Apple’s non-Pro iPhones. Instead, we’ve seen brands use cheaper macro, monochrome, or depth sensors many times.

Our own Eric Zeman lamented the Mi 11’s zoom quality in his review, so we’d love to see an enlarged camera come to the Mi 12 to make things better. In addition, a telephoto or periscope camera also enables better image quality beyond the native zoom factor. Even if Xiaomi brings a 3X telecamera, we can expect better results than 3X thanks to the hybrid zoom technology.

3. Three Years of
OS Updates Samsung caused a stir last year when it announced that several of its phones and tablets would receive Android version updates for three years. mid-range cell phones too.

Unfortunately, Xiaomi has not yet made such promises, but it is time the company implemented this policy, at least for its flagship phones. After all, Oppo, Vivo, and OnePlus have also announced three-year policies for their high-end phones.

4. Same price (if not cheaper)

The standard Mi 11 is not the cheapest Snapdragon 888 phone in 2021 at € 749, but it is actually cheaper than the Galaxy S21 in Europe and costs the same as the S20 FE in Europe, so at least the same price would be good news.

With that in mind, we would be happy if Xiaomi offered a unified Mi 12 at an even cheaper price if it didn’t bring any of the other changes on the list. Discount. On the other hand, the Galaxy S20 FE shows that it is possible to offer features like a telephoto camera and water resistance at a competitive price.

5. Keep the charger in the box
When Xiaomi launched the Mi 11 in China earlier this year, it also became apparent that users could opt for a package with or without a charger. Best of all, these packages were the same price. , all global Mi 11 devices come with a charger.

We would be happy that the Xiaomi Mi 12 also comes with a charger in the box, especially since Samsung and Google are going in the other direction. However, if the manufacturer drops the included charger worldwide, we hope they will allow it to do so. People who request one for little or no cost. After all, it is difficult to take a manufacturer’s sustainability requirements seriously when they ask for a significant amount for an adapter.