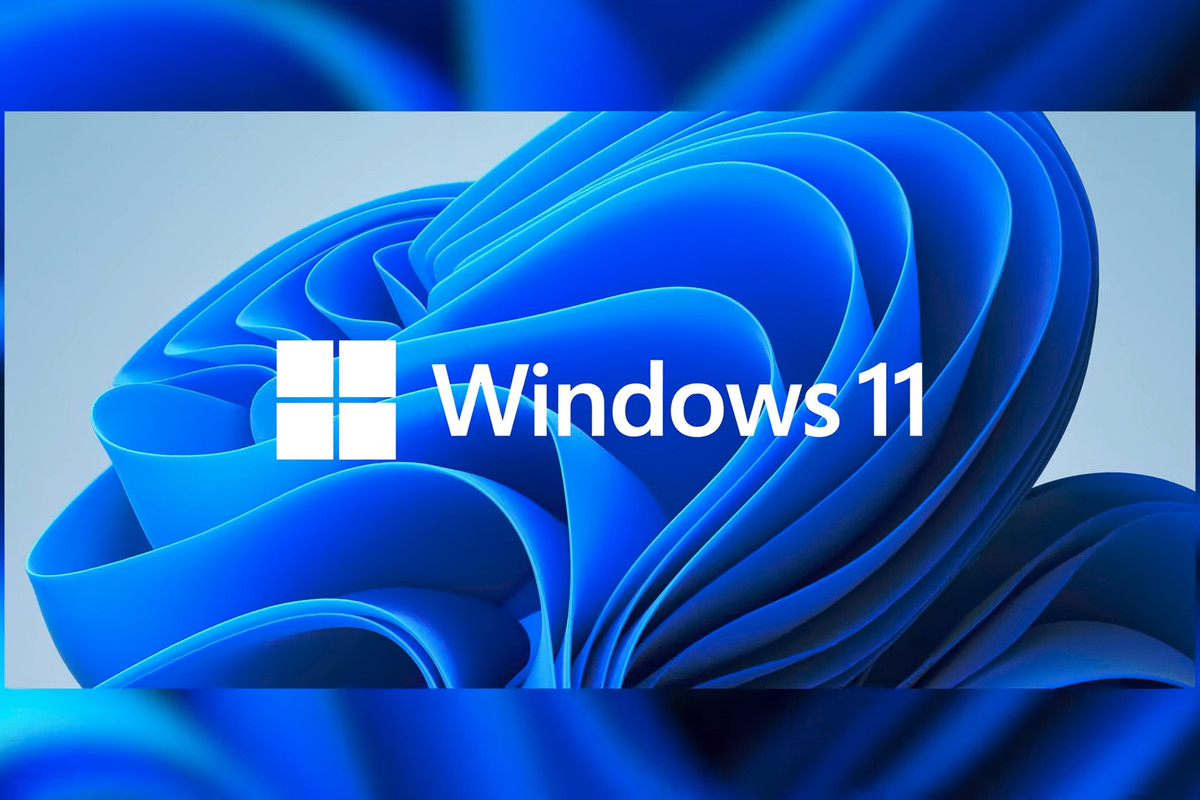 Windows 11 is the next big version of the most popular PC Operating System in the world. Here’s all you need to know about it.

Windows 11 Everything You Need to Know

Windows 11 is the latest version of the world’s most popular PC operating system. Microsoft unveiled Windows 11 a few weeks ago, and the operating system is currently in beta through the Windows Insider Program. The release of Windows 11 comes later in 2021, the beta versions are slowly rolling out the features that were promised to insiders.

As a major release, Windows 11 has many questions, from cost to what features make your life easier. We have all the answers for you here. I need to know about Windows 11!

Windows 11 is the next major update for Microsoft Windows. It is followed by Windows 10, which was mistakenly assumed to be the last major version of Windows. Microsoft had been working on some sort of sequel to Windows 10 called Windows 10X.

Windows 10X should be a hotfix compared to Windows 10. Legacy features should disappear or be integrated into the new system with a new look, but Microsoft removed Windows 10X some time ago. It will soon herald Windows 11. It has many of the good things of Windows 10X, but at least for now, it keeps the legacy elements as well.

What are the new features in Windows 11?

Windows 11 is said to be a version update that Microsoft generally installs with drastic or at least noticeable changes. It will have some features that will make it stand out from the rest. At the announcement event, Microsoft revealed the most important feature updates that we will receive. These features are of course subject to change before it’s final, but here are some key features you can expect to see.

Windows 11 will not be fundamentally redesigned but will receive many smaller design updates that give it a fresh look. We have a new Windows logo and a new set of icons. File Explorer has a fresh look with new folder icons for libraries, more space between menu items, and rounded corners. The latter is consistent in the new version. Other cosmetic changes include new sounds and a cleaner Action Center.

The taskbar is now centred by default, changed from the standard left orientation we are used to in Windows. It’s a little louder too, but a couple of things make the overall system tray experience worse. locked and there is no way to adjust the height. You cannot move the taskbar to the left, right, or up either. A left-click on the taskbar no longer shows the classic menu but is just an option to get to the taskbar settings.

The start menu is one of the most notable changes. Now the apps are pinned on top, with options to have multiple pages for them. You also get the Recommended tab, which is a combination of recommended and up-to-date apps and files. The account menu and the power menu are located below. The new Start menu rearranges old items, and only one key item is missing: live tiles. There are ways to revert to the old Start menu if you want, but the new one seems like the best implementation.

Perhaps the most important feature of Windows so far. To make this possible, Microsoft is working with Intel and Amazon. Windows 11 uses Intel Bridge technology to run Android applications natively. Microsoft adds the Amazon Appstore. in the Microsoft Store to provide these Android apps. You no longer have to run an emulator like BlueStacks.However, this feature will not be available at startup in Windows 11, but later.

We are also getting a new window fitting system. We have had Windows Snap-in Windows since Windows 7, called Aero Snap. Windows 11 brings layout preferences to Aero Snap. These customization layouts appear when you hover over the Maximize / Restore button and offer options from four layouts for up to four windows.