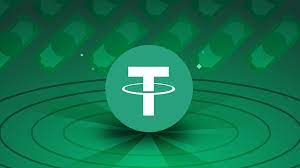 Tether is a cryptocurrency, but it doesn’t quite work like Bitcoin. Here’s everything you need to know about Tether and its uses.

What is Tether (USDT)? Here’s Everything You Need to Know About Stablecoins:

Cryptocurrencies like Bitcoin and Ethereum are often developed with a specific purpose or use a case in mind. Tether, also known as USDT, is no exception to this rule – it’s a digital currency that is designed to trade at exactly $ 1 at all times. 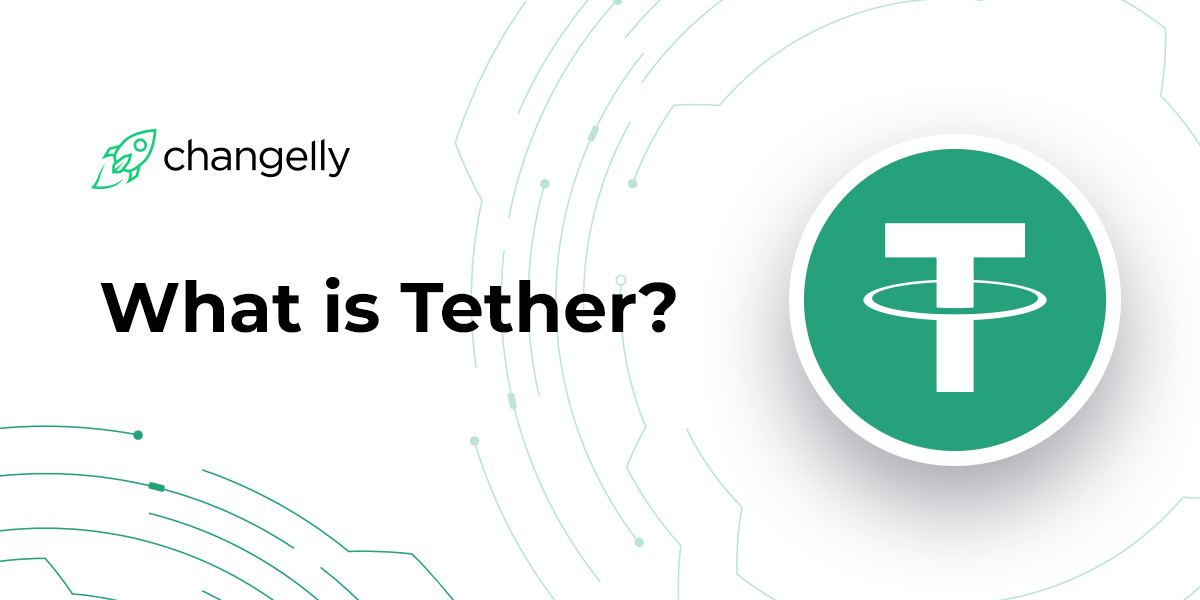 Although the cryptocurrency market is generally known for gaining or losing between 10 and 30% of its value in a single day, Tether does exactly the opposite: the token has no use or function due to its design, other than its value in relation to its value is bound pe the dollar. In fact, Tether was the first token to receive the title of stablecoin or stablecoin for short.

In the following sections of this article, we’ll explore how Tether works, why it has grown in popularity, and when you might want to use a stablecoin instead of actual US dollars.

Understanding the Basics
Before we understand how Tether works under the hood, here are some common cryptocurrency terms and what they mean:

Stablecoin – A stablecoin is a cryptocurrency token that is designed to connect 1: 1 with maintaining a specific asset or fiat currency. For example, a stablecoin that tracks the US dollar will always trade at $ 1 per design. Fluctuations in stablecoin prices are rare if any.

Blockchain: In the context of cryptocurrencies, a blockchain is essentially a ledger of transactions that are distributed between computers around the world. Some blockchains, like Ethereum, also allow users to attach data to any transaction. Because transaction data can never be changed after registration. Developers can create complete applications or tokens on these existing blockchains.

Decentralization: You will often hear cryptocurrencies like Bitcoin being referred to as decentralized. The term essentially means that the digital currency in question is not controlled by a single entity such as a government. Instead, the network is determined by the votes of individual users, ensuring that no party or group can take power.

How does Tether work?
In the highly volatile world of cryptocurrency trading, tokens like Tether offer a well-known unit of account that is also compatible with the digital currency ecosystem. This means that like any other cryptocurrency, USDT can be stored in software wallets, traded for goods and services, transferred between individuals, and used in virtually any scenario where you would use other forms of money.

Tether was launched in 2014 under the title “Realcoin” and was the first stablecoin in the world. Its developers pioneered the idea of ​​having a digital currency similar to Bitcoin that didn’t fluctuate in price. According to the original whitepaper on the token, Tether is intended to pass on the benefits of traditional cryptocurrencies, including features such as limitless transactions and the ability to trade without third-party involvement.

Tether is basically a very simple cryptocurrency. Instead of developing their own blockchain network, the Tether developers decided to use the Bitcoin blockchain as the underlying foundation. As stated in the project’s original whitepaper,

“Chains are more likely to exist on the Bitcoin blockchain than on a less developed/tested ‘altcoin’ blockchain or in closed source software running on centralized private databases”.

But how does Tether manage to trade at a constant dollar?

Simply put, Tether is backed by a central pool that contains assets to cover the value of each token. This 1: 1 pairing prevents the price of Tether from falling or rising in the open market.

In its simplest form, a stablecoin reserve can be a bank account that holds actual cash as collateral for tokens issued. However, as of June 2021, there are 62 billion USDT tokens in circulation. Of course, it is impossible to wait for tether reserves. Holding $ 62 billion in cash. Even Apple, one of the most valuable companies in the world, only has around $ 200 billion in cash.

In contrast, the tether reserves contain only a small percentage of cash, while the remainder is commercial paper, treasury bills or other investments.

In theory, any USDT holder could apply to exchange their tokens for real US dollars; In practice, however, tokens are only bought and redeemed through large cryptocurrency exchanges. These transactions are typically valued in the millions, so end users are expected to buy and sell. Your tokens on these exchanges.

In summary, stablecoins differ from conventional cryptocurrencies in that they are not speculative in nature. By enforcing the concept of a 1: 1 reservation, they are inherently stable and resistant to price fluctuations.

However, it should be noted that there is definitely some risk in holding Tether or any other stablecoin. If the currency reserves are insufficient or non-existent, the peg to the US dollar could collapse. This could also have a cascading effect, being