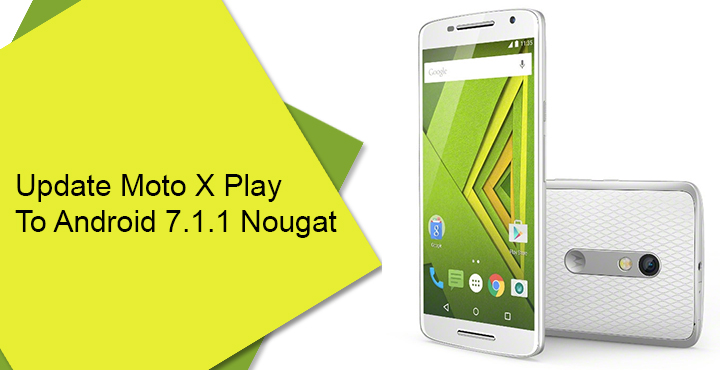 Motorola Moto X Play which was launched around 2 years ago with Android 5.1 Lollipop was promised by the company to receive the Android 7.0 Nougat update at some point. That point somehow never seemed to have come. In what can only be called good news for the owners of Moto X Play the device is not getting the Android 7.0 update. That’s because it is now being directly updated to Android 7.1.1 Nougat by Motorola. For a device almost 2 years old, this is rather surprising, even for Motorola. The new update comes with several bug fixes and improvements. It also brings with it, apart from the latest mobile OS from Google, the May 1, 2017, security patch.

Thus, you can be sure that your device is as secure as an Android smartphone can get. Motorola’s official support site already has documentation about this update listed, so the over-the-air rollout should already be reaching out to you soon. The OTA update is about 1.1 GB is size so make sure you’re on an unlimited plan or connected to a Wi-Fi network. Considering this is a Nougat update, you will be getting features such as bundled notifications, split-screen, improved Doze mode, quick reply and more. If you didn’t see a notification already, you can check for the update in Settings > About phone > System updates.

Don’t want to wait for the OTA? You can also get the update by flashing the official factory images provided by Motorola. We’ll show you how, but you’ll need to meet certain requirements first.

Flashing an official update shouldn’t void any warranty that you may have. But if you don’t follow the steps correctly, you might end up with an unusable device. Sometimes, even when you’ve seemingly done everything right things might not work out. Human errors are always a possibility. In any case, DroidViews does not take any responsibility. But we are willing to help solve your problems.

Also, note that you cannot downgrade to a previous software version after installing this update. That is unless your Moto X Play has an unlocked bootloader. If it doesn’t have an unlocked bootloader, flashing the official ROM will not automatically re-lock it. It will, however, unroot your device if it is rooted.

How to update Moto X Play to official Android 7.1.1 Nougat

The first boot after an update will take up a bit longer than usual. But when your phone does boot up, you should be running Android 7.1.1 Nougat. 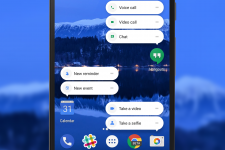 How to Enable Android Nougat 7.1.1 Like Shortcuts on Any Phone 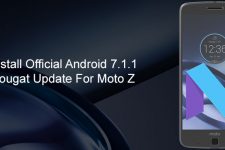 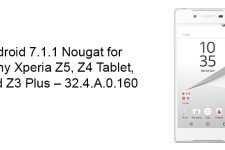