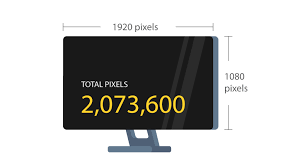 Display specifications are often overwhelming. This guide will help you understand complex terms like bit-depth, refresh rate, and gamut. 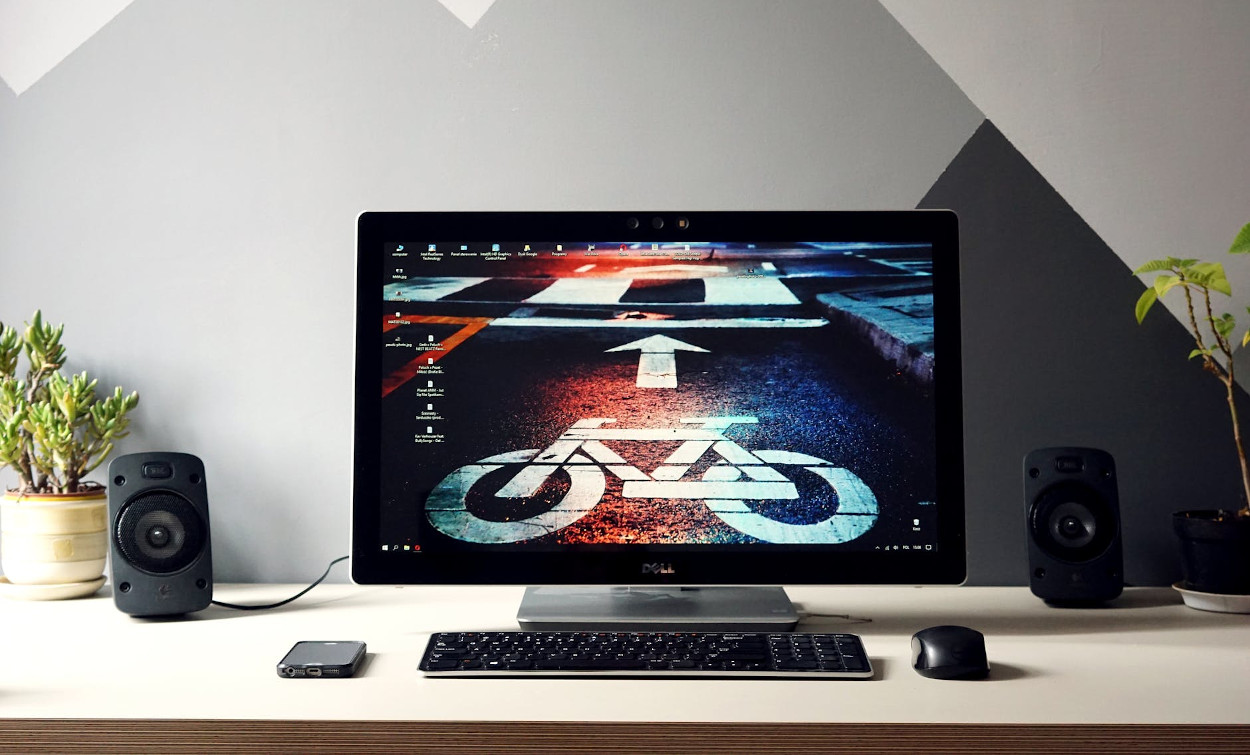 – Resolution, Contrast, Color Space, and More Buying a new display has never been so confusing.

With a wide variety of competitive standards and new screen specifications, it is often difficult to know which product is better. The same manufacturer can have very different properties and specifications. Therefore, in this article, we have compiled a list of 14 display specifications that are common in monitors, televisions, and smartphones.

Now let’s take a quick look at what they mean and which ones to look out for the most. A Complete Guide to Viewing Specifications Resolution Resolution is by far the most popular display specification these days. Marketing buzzwords aside, the resolution of a screen is simply the number of pixels in each dimension, horizontally and vertically. For example, 1920 x 1080 means that the screen is 1920 pixels wide and 1080 pixels high.

In general, the higher the resolution, the sharper the screen, with the optimal resolution depending on the intended application. A television, for example, benefits much more from a screen with a higher resolution than a smartphone or even a laptop. The standard resolution for televisions these days is 4K or 3840 x 2160 pixels. It is also known as UHD or 2160p Finding content in this resolution is not difficult Netflix, Amazon Prime and Disney + offer 4K levels; Smartphones, on the other hand, are a little less standardized. Only a very small percentage of devices like Sony’s flagship Xperia 1 series have a 4K class.

Other high-end smartphones like the Samsung Galaxy S21 Ultra and the OnePlus 9 Pro have 1440p displays. After all, the vast majority of devices under $ 1,000 have 1080p displays. A display with lower resolution in a compact portable device has two advantages: A display with fewer pixels requires less processing power and is consequently more energy efficient. Check out the Nintendo Switch, which has a measly 720p resolution screen for easy charging on its mobile SoC.

In that regard, the vast majority of computer monitors and laptop screens are currently 1080p. 1080p displays are relatively cheaper than their higher-resolution counterparts. More importantly, however, a high-resolution display requires more robust (and expensive) graphics hardware to power it. So what is the ideal resolution? For portable devices like smartphones and laptops, all you need is probably 1080p or even 1440p. Only when you approach larger screen sizes should you consider 4K as a basic requirement. Aspect ratio is another specification that indicates the physical dimensions of the screen.

However, instead of an accurate measurement such as resolution, you simply get a ratio of the width and height of the screen. An aspect ratio of 1: 1 means that the screen has the same horizontal and vertical dimensions. In other words, it would be a square. The most common aspect ratio is 16: 9 or a rectangle. Unlike many of the other specs on this list, one aspect ratio isn’t necessarily better than another. Almost everything depends on personal preference.

Different types of content are also better suited to a given aspect ratio, so it depends on what you’re using the screen for. Films, for example, are almost always shot in 2.39: 1 This is pretty close to most ultrawide displays, which have an aspect ratio of 21: 9, by the way; Most streaming content, on the other hand, is produced at 16: 9 to match the aspect ratio of televisions. Productivity-related use cases, laptop and tablet displays with 16:10 or 3: 2 aspect ratios are becoming increasingly popular.

Microsoft’s Surface laptop series, for example, houses a 3: 2 screen. Aspect ratio: 9, which means you can see more text or content on the screen without having to scroll.

However, if you do a lot of multitasking, you may prefer the ultra-wide 21: 9 or 32: 9 aspect ratios as you can have many windows side by side. Smartphone displays, on the other hand, offer a little more variety. In extreme cases, you will find devices like the Xperia 1 III with a 21: 9 screen. Unsurprisingly, this makes the phone tall and slim. If you prefer a short and wide device, consider a smartphone with an 18: 9 screen.