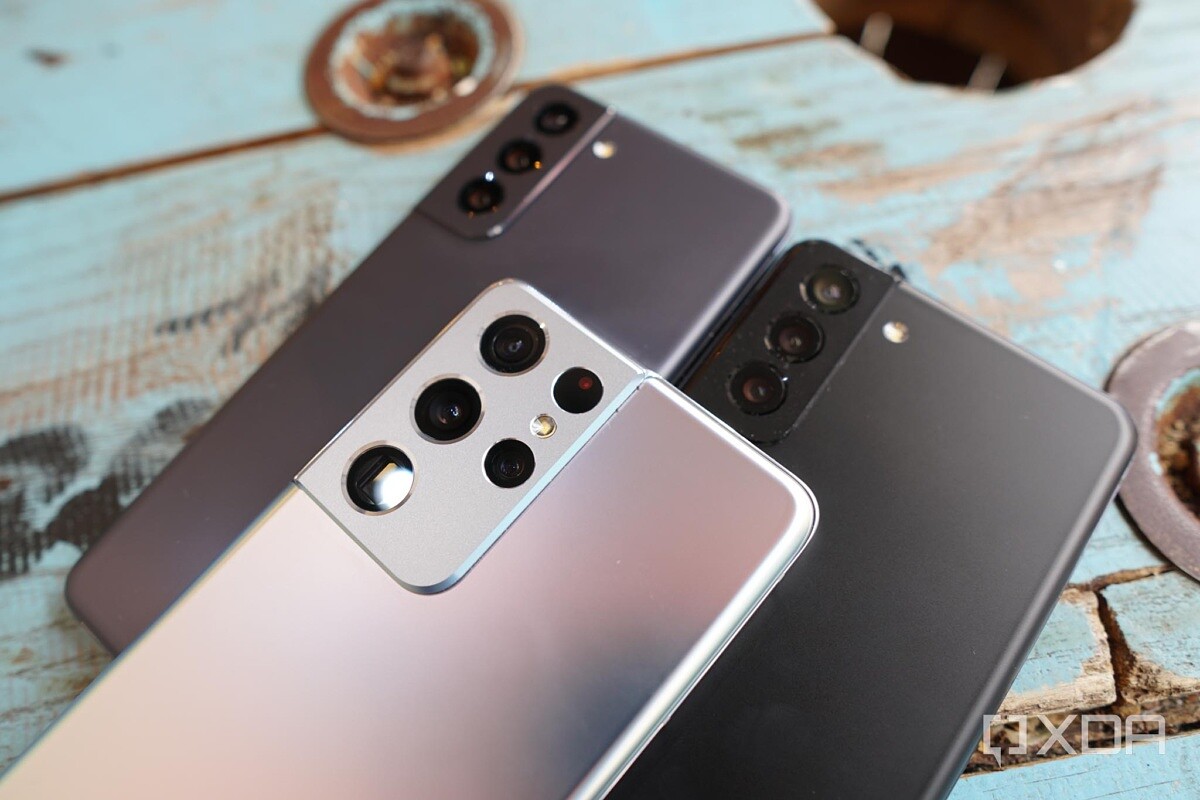 In this short blog post, we will present you with the best android phones to be released in 2021. You will see the best quality coming on the market.

We’ve already had more phones than we can count launched in early 2021. There’s no shortage of powerful smartphones for everyone, from the Samsung Galaxy S21 family to the flagship OnePlus 9 trio. Now is the time to see what’s next. Continuation. Here are the best Android phones for the summer of 2021 and beyond.

We loved Google’s affordable Pixel 4a and Pixel 4a 5G last year, and now it’s time to continue. If there’s anything we can rely on about an “a” -series Pixel phone, we know the 5a 5G has a solid camera and is available at a great price. Google has already confirmed its Google I / O for May 2021, when we anticipate the launch of the new Pixel Buds A.

The company released its Pixel 3a in an earlier iteration of I / O, so it seems only fair to expect another round. As for the specs for this upcoming Android phone, we can assume that Google will stay in the “A” series. That means wireless charging and an IP rating are unlikely, but 6GB of RAM and 128GB of storage are on the table. I can’t say for sure which chipset will make the Pixel 5a 5G, but early signs point to the Snapdragon 765G in the Pixel 5. We also expect a dual rear camera setup, similar to the Pixel 4a 5G.

The original Pixel 3a was launched in May 2019 before the global pandemic delayed the Pixel 4a for a few months until August 2020. Hence, it’s hard to guess when the next entry-level Pixel phone will be coming out. 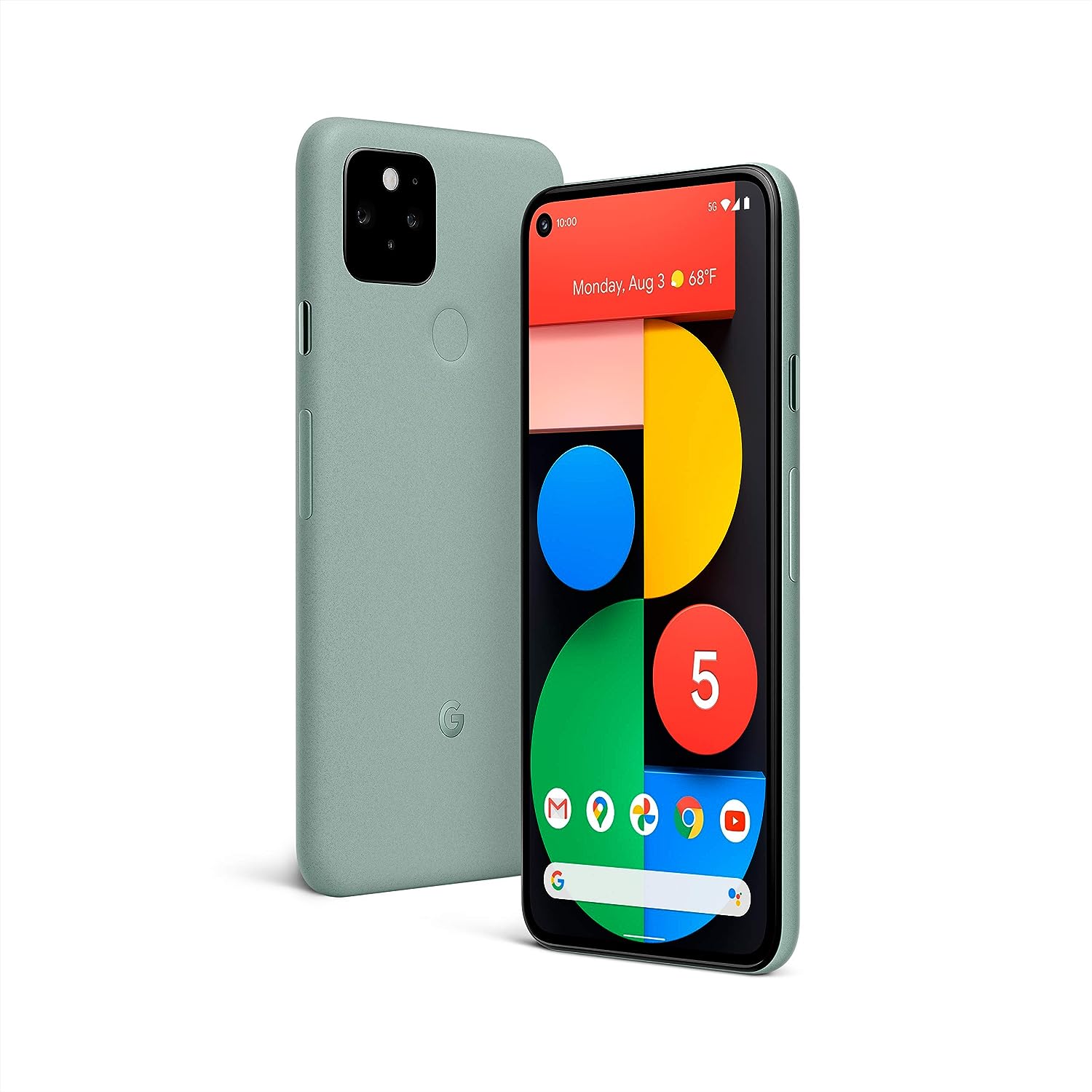 Samsung’s folding phone game has improved a lot from the first generation to the second. Why shouldn’t the third one be even better? Recent leaks suggest that the next pair of folds will hit the market towards the end of summer 2021. The second generation of the Galaxy Z Fold 2 has made important changes, enlarging the outer display and eliminating the corner cutout.

Some of the leaks observed so far suggest that the Z Fold 3 will include three rear cameras and one will change the camera for under-screen selfies. It’s also rated for a quick 25W charge, but we’ll have to wait until it does. We have a lot more information on Flipside (see what we did there). The foldable 3rd generation is said to offer a more box-shaped design with two rear-facing 12-megapixel cameras.

Samsung’s cameras are also right next to a much larger rear screen. It should be a lot easier to check notifications and read the full messages. It can come in a matte finish, and we’re waiting for Gorilla Glass Victus to last. The leaks we’ve seen suggest Samsung is preparing to launch at the end of summer. Think about the start of the series so it can be a crowded year for the Korean OEM. Estimated Release Date: August 2021 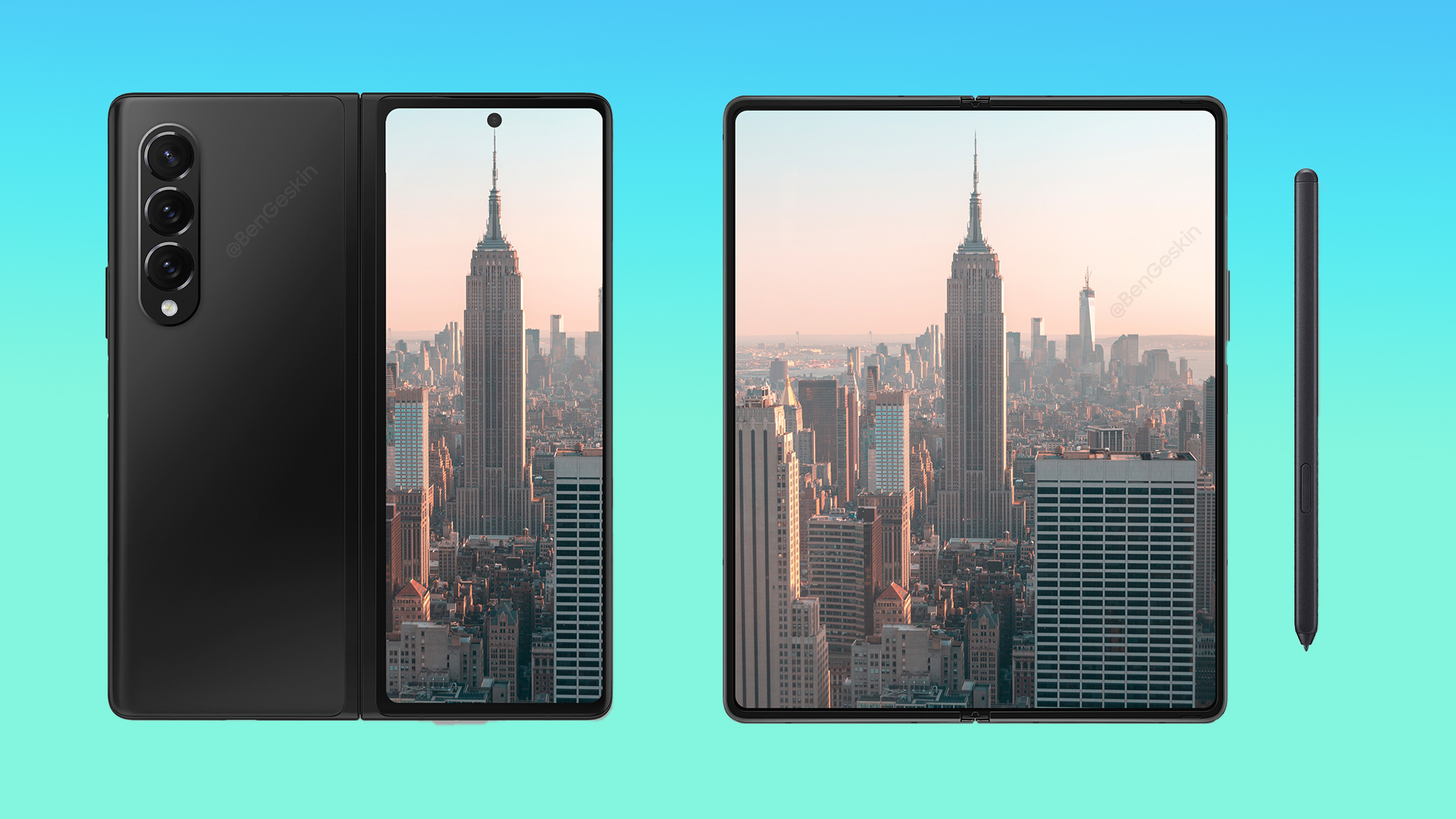 We didn’t expect to see Huawei’s next Android phones until a few months after 2021 and so far this has proven to be correct. and we’ve already had potential release dates that have been postponed a few times. At least we don’t expect Huawei to do any tricks with the name structure. We know that upcoming Huawei P-series devices will likely have a Kirin 9,000 SoC and will likely focus on image processing.

Again, it is rumored that many of these specs are in place, but the P50 phones could ship with Harmony OS on board, further solidifying Huawei’s independence from Google’s app suite. The P50 leak, which last occurred in April 2021, suggests a much larger camera bump than that of the P40, possibly with a massive 1-inch sensor. International starts in June, but we don’t know what to expect this year. Estimated release date: mid-2024.

Nokia is working on the 2019 successor to the PureView 9. The phone was originally intended to be launched as the Nokia 9.2 or 9.3 PureView, although we’re not entirely sure about this one moment. It can become the Nokia 10 to clean up the naming convention. It is expected to be a flagship, though we now have questions about whether or not Nokia will be moving for the Snapdragon 888 chipset. However, we do expect a selfie camera under the display. It may be one of the first phones with this feature that allows for a full-screen view without the use of a pop-up camera module. We hope to see improvements in the camera. Although the Nokia 9 PureView had five sensors on the back, it wasn’t the best for photography. Rumor has it that Nokia will use a more traditional normal/wide/telephoto camera. This time, design and improve your software 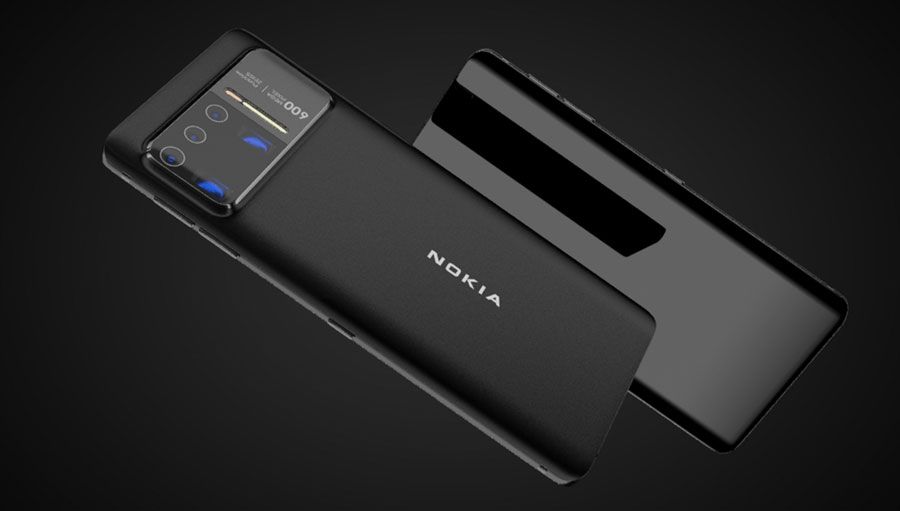