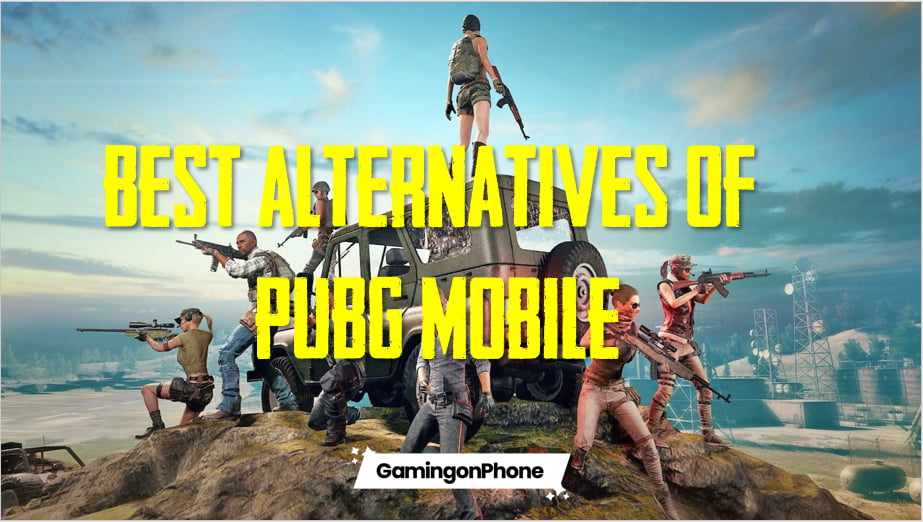 To say that PUBG Mobile is popular in India would be an understatement. With over 175 million downloads, a 24% share of lifetime downloads, and an active daily user base of over 13 million players, PUBG Mobile was, by and large, the most popular mobile game in the country.

Now that it and PUBG Mobile Lite have been banned by the Indian government, where do smartphone gamers get their kicks? Here are five of the best alternatives to PUBG Mobile in India. If you want to see what the all-time best Android games are check this article.

When the legendary Call of Duty series finally decided to make its way to mobile phones, it did it right. The game is extremely polished, offering solid gameplay mechanics, PvP modes, and of course, a 100-player Battle Royale mode. There’s also more than enough content, including weapons, character unlocks, and more. Fortnite is a bit different than the standard shooters you’ll find on this list. What sets it apart is a crafting element that lets you, well, build walls, weapons, and traps around yourself. You can even sync your console and PC data to apply your favorite skins.
The only drawback? The game requires a pretty powerful smartphone to make the gameplay fluid, so mid-range phones might not cut it. Unfortunately, the game is no longer available at the Play Store due to ongoing legal battles. Check out our guide on how to install Fornite on your smartphone to learn more about how to get into the game. 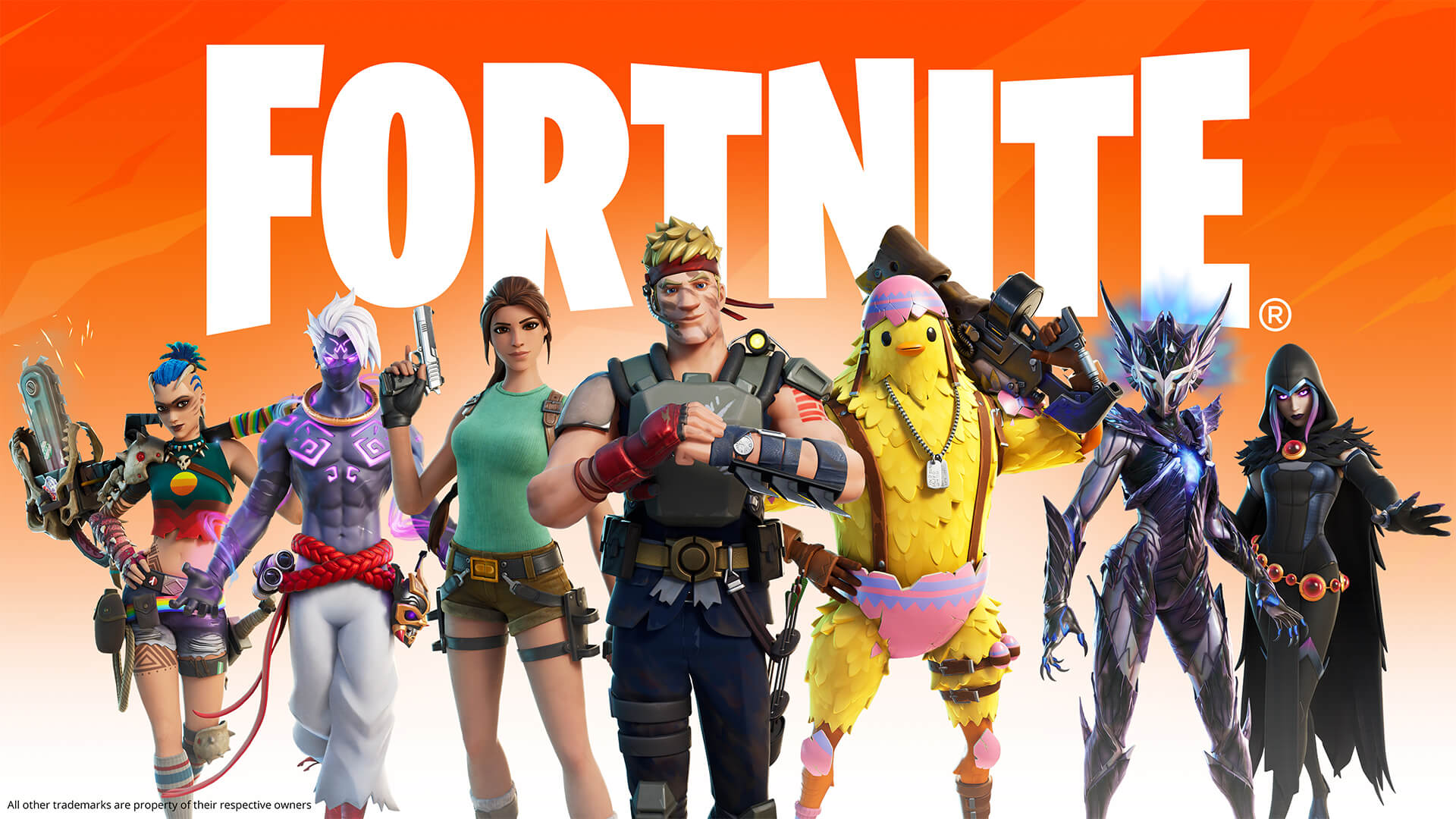 Free Fire is another very popular mobile battle royale game that reached the 100 million daily users mark at its peak earlier this year. An excellent alternative to PUBG Mobile, the game features up to 150 player combat and is tweaked for shorter bursts of gameplay up to 10 minutes in length.
The game is well polished and allows for the creation of four-man squads including voice chat. Like PUBG Mobile, Free Fire follows the freemium gameplay model. 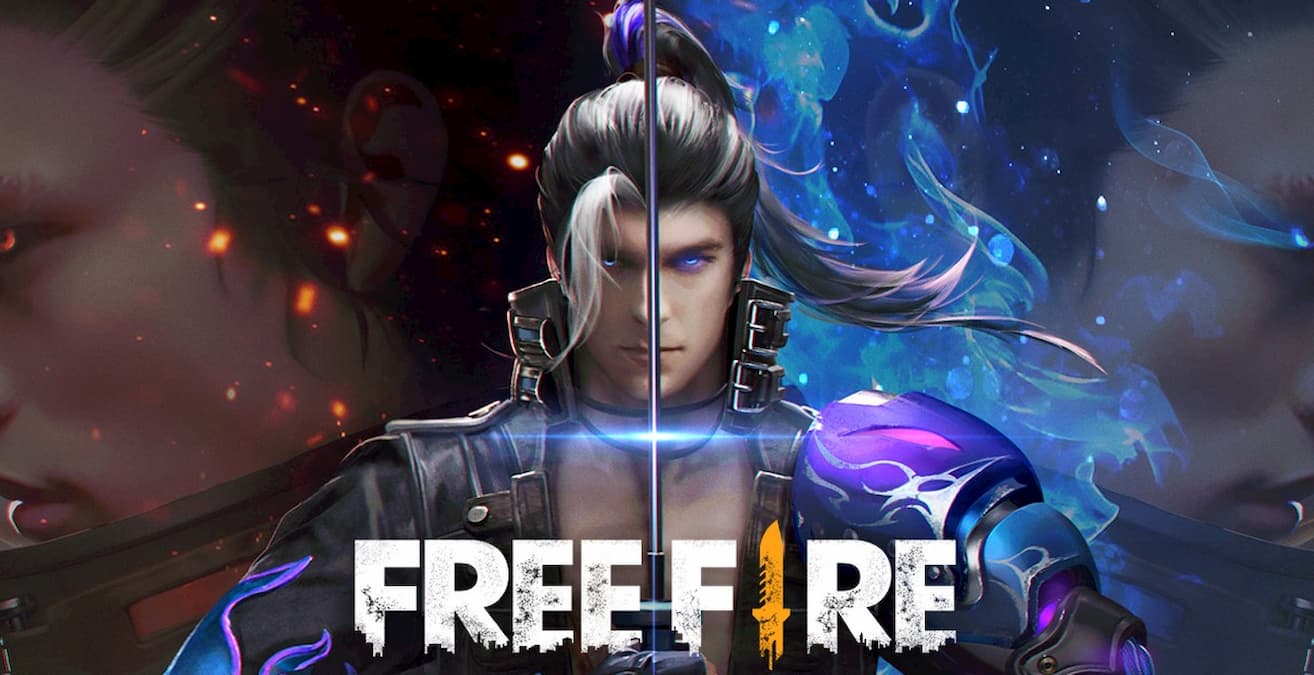 Battlelands Royale is a little different, as it follows a top-down shooting style. Up to 32 players can compete in short, 3-5 minute battles. The best part? There’s very little waiting time and no lobbies either. The perfect mobile battle royale game to play in short bursts. 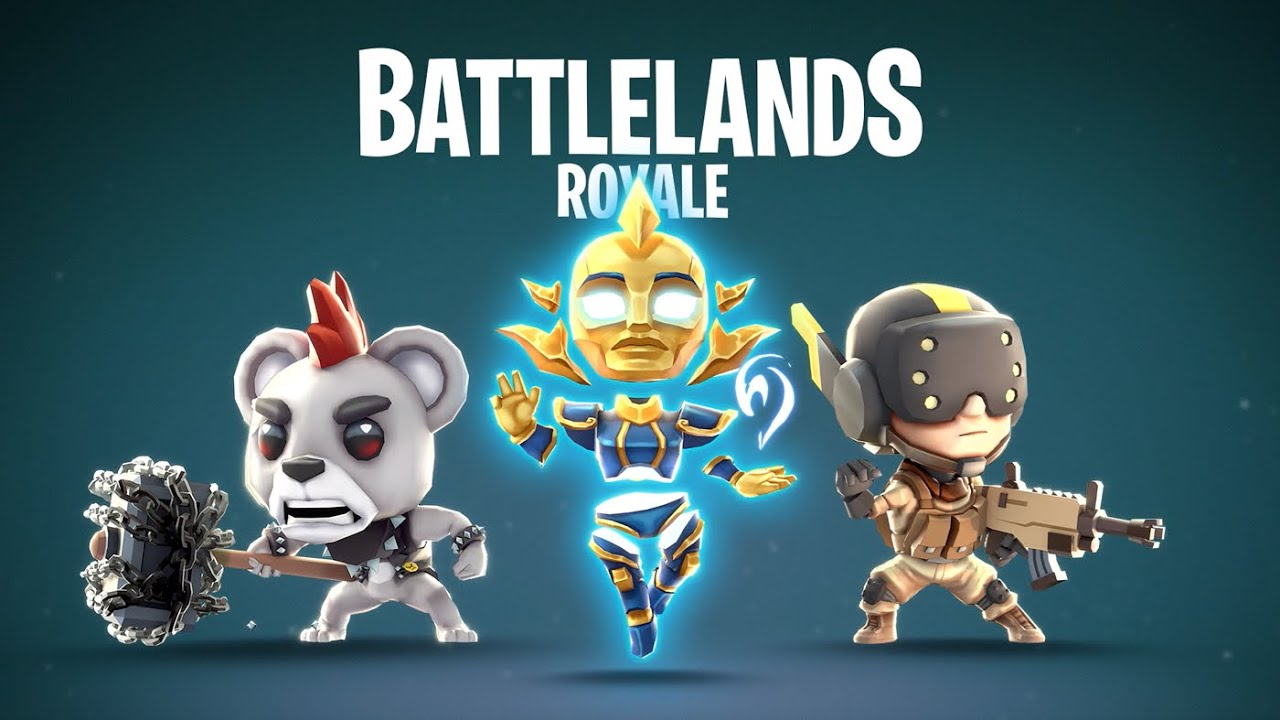 PUBG Mobile may have been booted out of the country, but the company isn’t giving up just yet. A reboot version of the game called Battlegrounds Mobile India is on the way. The game is not available yet, but pre-registrations are already open. The game is expected to be very similar to PUBG, with concessions made to meet Indian legal requirements, including local servers and possibly a KYC-based user identification system. All ties to Tencent have been removed and Battlegrounds Mobile India will be launched by Krafton, the original company behind PUBG.
Registrations are available at the Play Store, and you can set the game to download automatically when it becomes available.