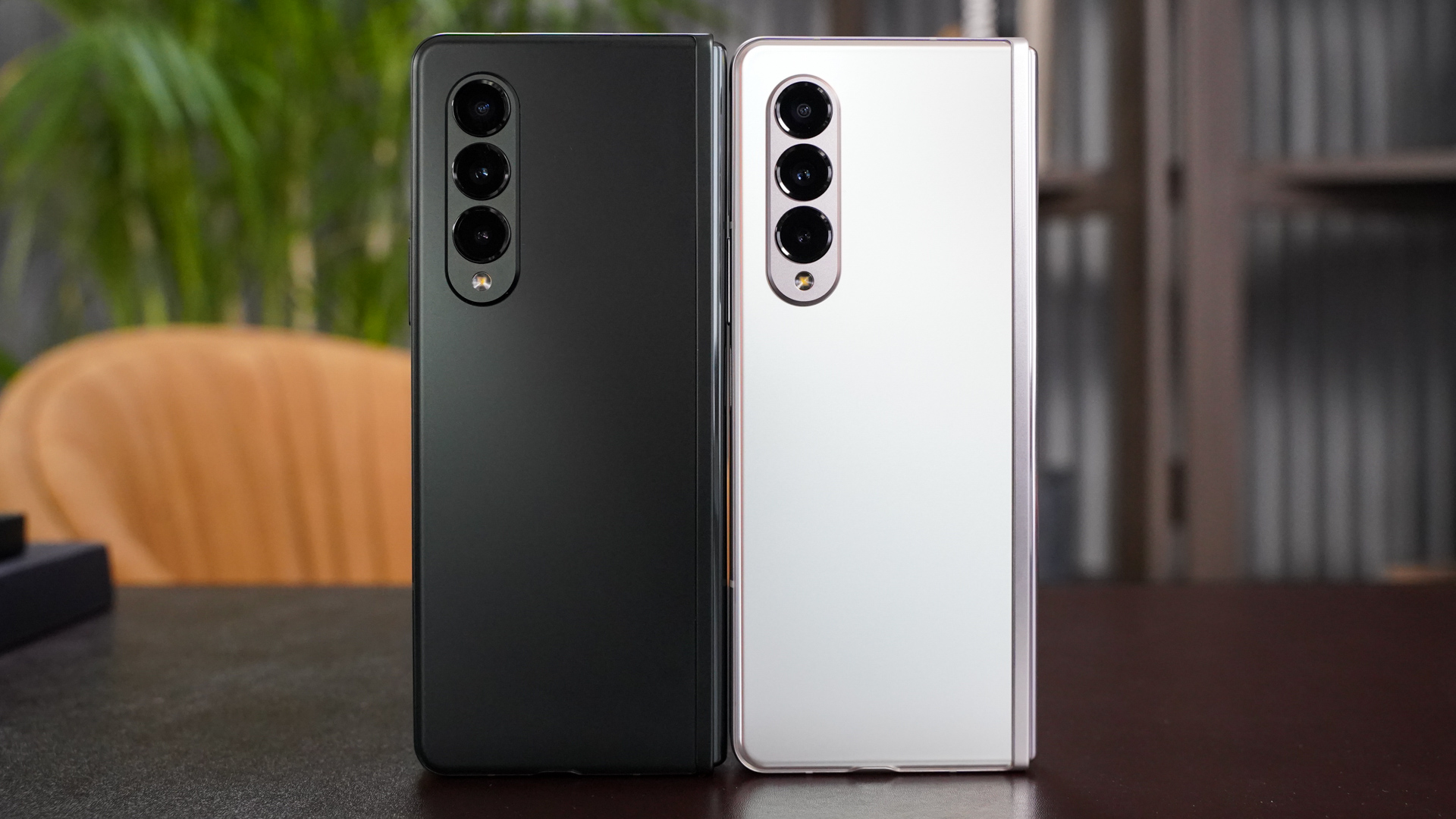 After months of leaks and teasing from Samsung, the company’s next-gen folding devices are finally here. Series of flip phones. These two devices are better than their predecessors in more ways than one. Not only do they have the latest specs and features, but they also have nifty designs that are more robust and easy to use.

Galaxy Z Fold 3: is the third time a spell?
The first generation Galaxy Fold was clearly a prototype design; it represented a technological experiment that included foldable screens and used consumers as guinea pigs to see if the form factor worked. At least long enough for Samsung to pull it off. The Galaxy Z Fold 2 was much better than the original and seemed to have better encapsulation than flip-top phones should be. Buyers who want to make a statement more than anything.

Now that we get to Samsung’s third-generation foldable phones, it is obvious that the company gets its business off the ground. In the short time, we’ve spent with the Galaxy Z Fold 3, it’s clear to us that Samsung has found its way to combine high tech with high design. The Samsung Galaxy Z Fold 3 is solid hardware that convinces at first glance.

The first thing you’ll notice is the phone’s more rugged feel. The Corning Victus glass and the metal frame is reputable and makes a strong first impression when you pick up the phone. The Galaxy Z Fold 3 may be a bit slimmer than its predecessors, but it is still an essential part of a device. tall and narrow, but thick. When it is open, it is big and wide, but thinner. It’s not a phone for the faint of heart.

The hinge in particular feels more fluid. Where previous fold phones might have left you without reliance on the hinge mechanism, the Galaxy Z Fold 3 offers a clean and smooth action that is sturdy and sturdy. This is helped to some extent by Samsung’s ability to achieve IPX8 water damage certification, which means the phone is hermetically sealed. Everything about the Z Fold 3 inspires more confidence in its quality.

The new outer shade is great. At 6.2 inches and a resolution better than HD, it’s much more usable than the narrow screen of the original Galaxy Fold. I found the panel to be bright and colourful and easy to use every day. Smartphone chores, although reaching up with your thumb is an exaggeration.

Of course, you buy the Galaxy Z Fold 3 for that huge 7.6-inch internal screen. The smooth movement of the hinge makes opening it a pleasure to access the big screen. And it looks great. The resolution and brightness of the Super AMOLED are first class. You can still find the slight bump in the seam where the screen actually flips up. but it is almost invisible when you use the phone. My favourite function? The improved durability of the protective film. The Z Fold 3’s display doesn’t feel as fragile as its predecessors and that’s a big plus.

The controls, ports and other aspects of the Galaxy Z Fold 3 are on par with a modern flagship. They have USBC, stereo speakers but no headphone jack, a power button and a volume rocker. In the time I spent on the phone, they all worked as planned. You will notice the SIM tray and 5G antenna module on the phone’s left side (when it is open).

Samsung’s software felt and looked fast on the phone, no doubt thanks to the generous help of RAM (12GB) and the fast Snapdragon 888 processor. We didn’t run any tests, but we hope the phone works as well as possible.

t is a shame the phone is still expensive ($ 1,800), but we reserve the final verdict for our full review which will be published in the next few days.