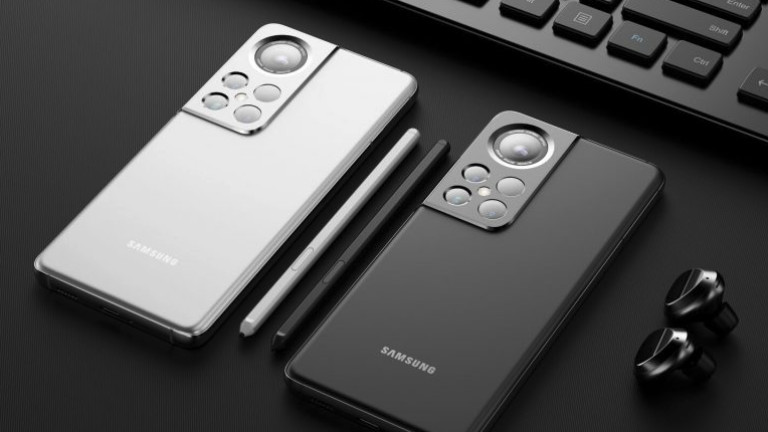 Here’s everything we know so far about the upcoming Samsung Galaxy S22 phones, including design details, specs, pricing, and more.

The phones launched in January, contrary to Samsung’s usual practice of launching Galaxy flagships in February. It is still too early whether Samsung will continue to be involved in the launch of the Galaxy S22 series in January. The company will postpone its launch plan to February, but for now, it is expected that the new flagships will hit the market sometime during the first two months of 2022.

We are sure we will hear rumours about the actual launch date. the Galaxy S22 series towards the end of the year, we’ll update this post when that happens.

Samsung has updated the design of the Galaxy S series almost every year. The S21 series has given the rearview camera module a distinctive look. The standard model of the Galaxy S21 also switched from a glass-on-glass design and, in addition to the Galaxy S21 Plus, adopted a flat screen instead of the curved screens of the Galaxy S20 series.

We think Samsung will stick with some of these changes as they have been well received by many users. Both the plastic frame and the flat screen make the design more durable. That price of $ 799.

Now it doesn’t make sense for Samsung to put it in reverse and go back to using curved screens and glass backs. Of course, Samsung can always change the way it presents the rearview camera module, and we hope the company will. on Galaxy S22 phones.

A recent spec leak from Twitter insider FrontTron suggests that the Galaxy S22 devices will bypass Samsung’s under-display camera technology, which debuted on the Galaxy Z Fold 3. So Samsung could use the trustworthy hole in the front again.

Thanks to the predictor above, we have a pretty good idea of ​​some of the key Samsung Galaxy S22 series specs, but since it is a very early leak, we advise you to enjoy it with caution.

According to the leaker, the vanilla Samsung Galaxy S22 would have a 6.06-inch LTPS screen, while the S22 Plus could come with a 6.55-inch screen. The Galaxy S22 Ultra may be the only model in the series to receive an LTPO panel. Rumour has it that it maintains the same 6.8-inch size as the S21 Ultra.