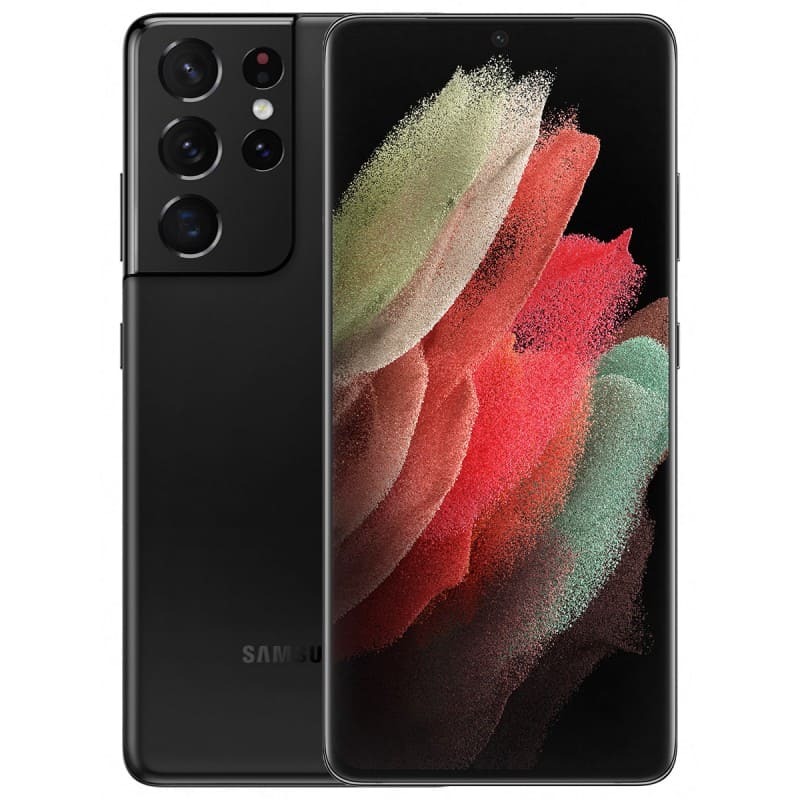 It’s possible we could see a Samsung Galaxy S21 FE launched at CES 2022 in January. Here’s what we know so far! It’s clear that Samsung plans to launch a phone, but when? Almost no one knows. The hint dated August 27 suggested that the Galaxy S21FE could hit the market on September 8. It never happened. We expected the phone to hit the market sooner, but that didn’t happen either. Then, in late September, rumours began to spread that the phone wasn’t on the market at all.

It was cited as the cause of the current global chip shortage. However, there were two more rumours that the Galaxy S21FE would hit the market in January 2022. On October 15, leakers Max Weinbach, Ross Young, and Jon Prosser said Samsung was preparing to launch the S21 FE in January, and Prosser quoted January 11 as the release date. As of November 1, Samsung’s theory assumes that Samsung will announce the Galaxy S21FE a few days earlier than expected in CES 2022.

We will inform you of the latest information as soon as the details are available. Samsung Galaxy S21 FE: Design Last year, the Galaxy S20 FE was very similar to the Galaxy S20 line. This year, we expect Samsung to do the same for the 2021 iteration. Thanks to trusted spokesman Steve Hemmerstoffer (aka @OnLeaks), we already have a solid idea of ​​what the Samsung Galaxy S21 FE will look like, but surprisingly it’s a lot like the Vanilla Galaxy S21.

The overall size of the mobile phone seems to be slightly larger than that of the Galaxy S21. This 155.7 x 74.5 x 7.9 mm mobile phone fits comfortably between the sizes of the Galaxy S21 (151.7 x 71.2 x 7.9 mm) and the Galaxy S21 Plus (161.5 x 75, 6 x 7.8 mm). A few weeks after the Hemmerstoffer leak, serial leaker Evan Blass did some more rendering. The Galaxy S20 FE has 6 colour combinations and so far I have only seen 5 for tracking purposes. Except for the colour palette, the Galaxy S21FE looks much like the Galaxy S21 series (except, of course, the Galaxy S21 Ultra). Unfortunately, Samsung doesn’t seem to have regained its headphone jack.

Many of these rumours have been confirmed by being recently posted on the Chinese certification website TENAA. It also had almost the same camera specs as the Galaxy S20 FE and Galaxy S21. 12MP main unit, 12MP ultra-wide, 8MP telephoto lens. Finally, one of the weirdest rumours is the relationship between the Galaxy S21 FE and the Note line. Samsung confirmed in 2021 that there was no notebook phone, but Evan Blass believes the S21FE can land in place of the notebook. Now, this may mean that Samsung has the same resource behind the Face S21, which has a notebook.