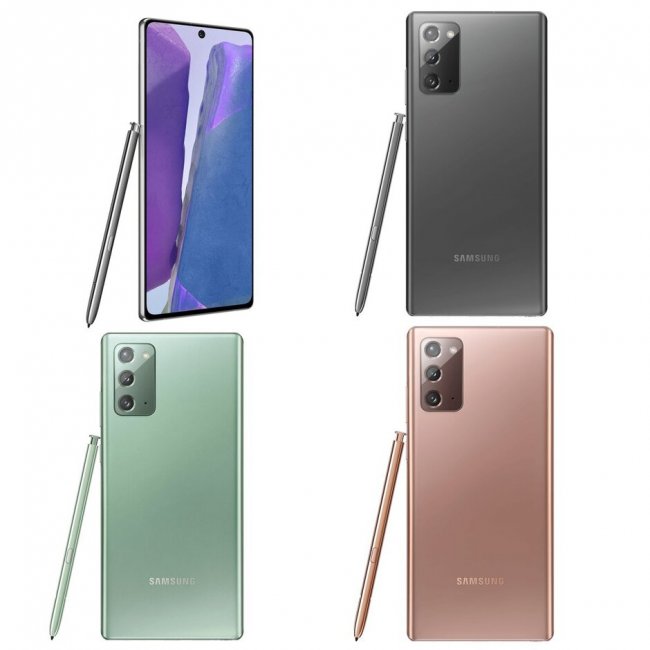 If you’re a big fan of Samsung Galaxy Note phones, you likely are upset about the company ending the line. However, it’s not all bad

Samsung is clearly done with the Galaxy Note range, and I agree with Earlier this year, Samsung confirmed some bad news for fans of its ultra-premium flagships: there would be no Samsung Galaxy Note phone in 2021. The company wouldn’t give that. In addition, no commitments have been made, which leaves hopes for a comeback of the Note line in 2022.

However, last week we took a first look at the likely design of the Samsung Galaxy S22 Ultra. I don’t know any better, I would say it would be the next Note phone as it is shaped like the Note and even has an S Pen slot. In fact, it barely looks like the vanilla Galaxy S22 and Galaxy S22 Plus (which look like clones of the Galaxy S21 line).

It is clear that Samsung wants to become the pinch of the future Samsung Galaxy Note with the Galaxy S22. And you know what? The square case and curved edges are direct remnants of the Galaxy Note 20. The flat bottom and top are also the cornerstones of the Note a further development of the camera system on the back of the Galaxy Note 10 series. And it cannot be said that the S Pen, kept in the bottom left of the phone, is a pure note from start to finish.

When it comes to the Galaxy S22 Ultra, it seems inevitable that there won’t be a new Samsung Galaxy Note phone in 2022.

Now there is a possibility that Samsung will bring this to market with the Note brand. For example, you could launch the Galaxy S22 and Galaxy S22 Plus under these names and then launch it as the Galaxy Note 22 on the same day and even do something crazy as the Samsung Galaxy S22 Note call it. We have no idea. what Samsung has planned. All in all, I wouldn’t hold my breath for that. I’m pretty sure this will end up as the Galaxy S22 device.

But why would Samsung do that? And why should we be happy about it?

A love letter to fans of the Note

Let’s say Samsung is about to release the leaked phone shown in the previous section, and that phone will end up as the Galaxy S22 Ultra. There are three reasons this is amazing news for fans of the Samsung Galaxy Note

. The first and best reason is that this phone is likely to land in January 2022 (the Galaxy S21 line launched on January 14, 2021) which means Note fans won’t have to wait until late summer 2022 to order to get the next note – it’s practically just around the corner! That should be amazing news for anyone disappointed that there isn’t a Note 21 on store shelves right now.

The second reason is related to software development. Even if the Galaxy S and Galaxy Note product lines have come closer and closer together over the years, the software in both lines still differs somewhat. A win for everyone: NoteEsque hardware with Galaxy S software, including features that buyers have come to expect, but without any additional burden on Samsung’s software teams. Finally, the third reason for the good news is the current global chip shortage, if Samsung is putting all its power into the Galaxy S22 line and you don’t have to worry about the Samsung Galaxy Note line, this should help prevent the chip shortage. All evidence suggests that chip shortages will stretch well into 2022, so this is another plus: customers get what they want and Samsung doesn’t have to give in under delivery pressures.