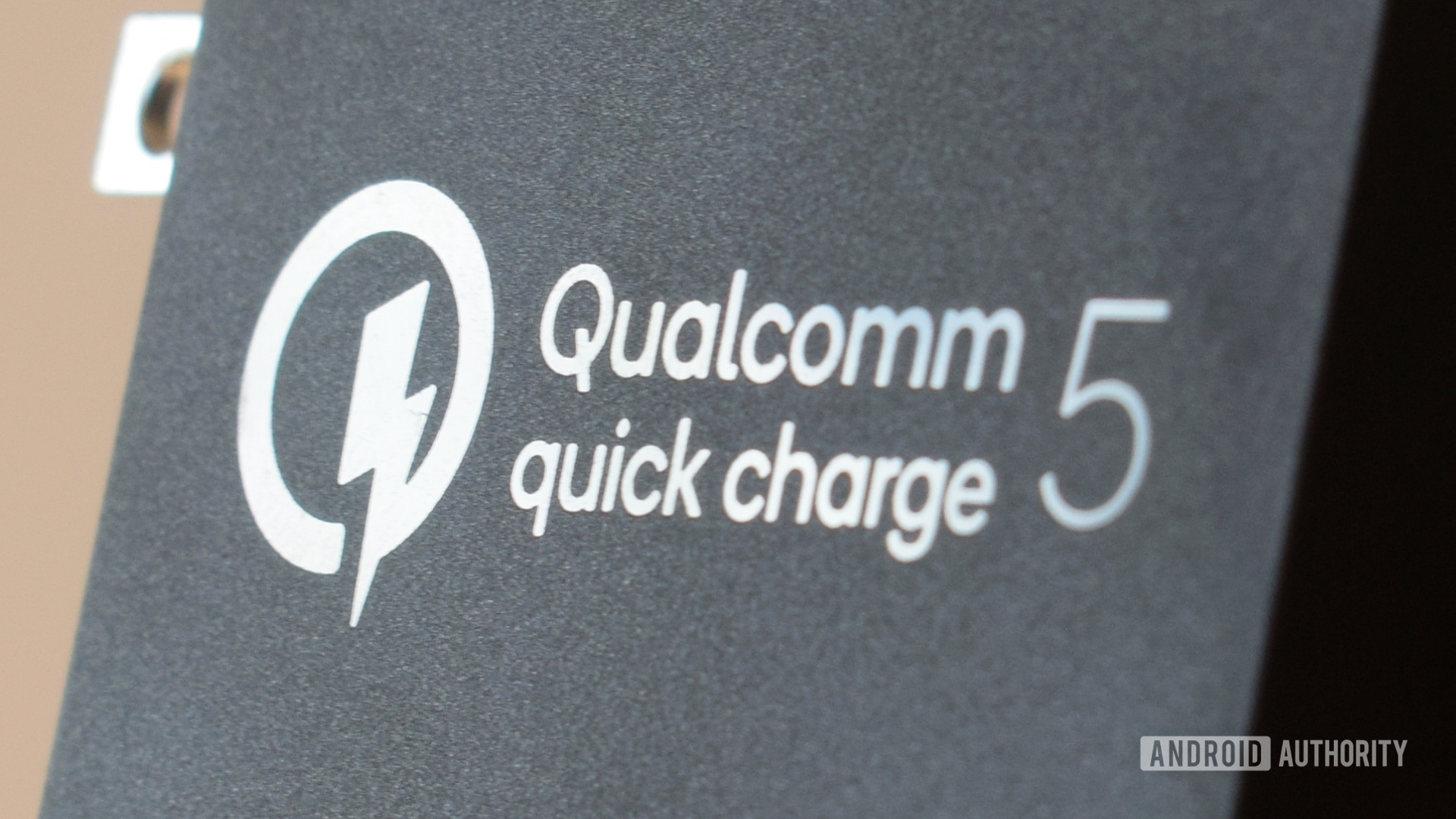 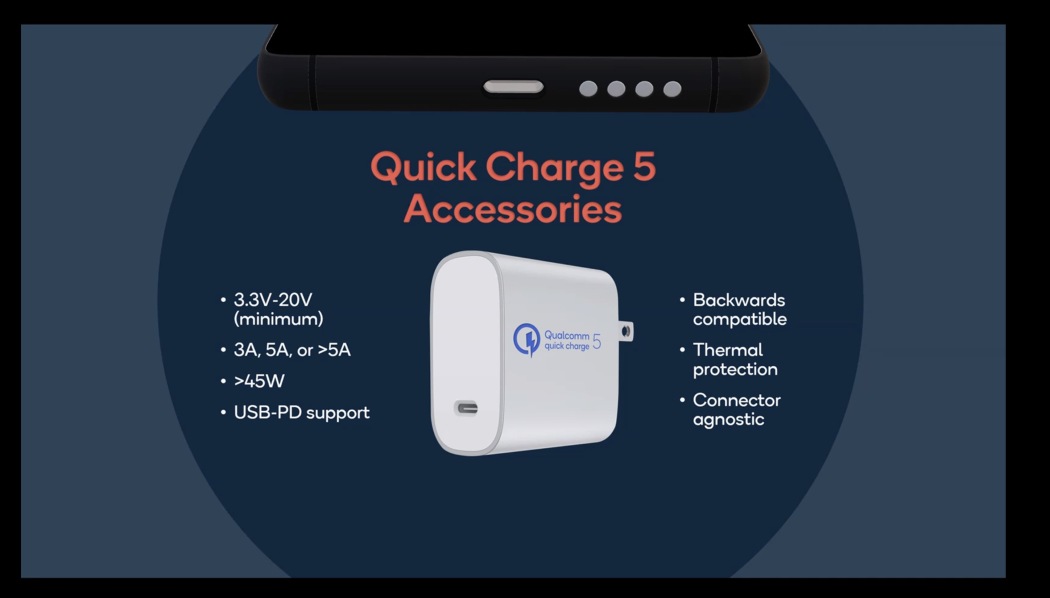 Fast charging is a tricky beast that pushes its limits with more and more power. Qualcomm Quick Charge 5 offers over 100W of power, battery, and other sensor algorithms. Backward compatibility together for its most powerful and intelligent fast charging standard to date. What is important is that Quick Charge 5 supports USB Power Delivery and its more universal PPS variant, which means it is a standard that should cover all of your modern devices.

We saw a lot of ultra-fast charging technologies on the market in 2021, although most of them get pretty hot which is bad for battery life. So can Quick Charge 5 work better? We tested the 65W charger that came with the Qualcomm smartphone for Snapdragon Insiders to see how it fares against competing standards.

Also of interest is that Quick Charge 5 uses USB PD PPS as the underlying communication protocol, but in Quick Charge 5 mode the phone negotiates 17V higher for 45W power. Despite this performance difference, USB PD PPS isn’t much slower than Quick Charge 5; It’s only nine minutes, sometimes even less. There is definitely an additional property negotiation going on here on top of the log, and this affects more than just a performance negotiation.

The most interesting thing about Quick Charge 5 is that the smartphone implementation for Snapdragon Insiders is usage and temperature awareness. When charging with Quick Charge 5, the charger delivers up to 45 W (16.7 V, 2.67 A) of power as long as the display is switched off and the temperature is below approx. If used during the charging process, the charger reduces the power to 18 W. (15.8 V, 1.16 A) until the temperature drops to a lower level. Interestingly, the maximum power switches to 15 W and lower voltage (8.7 V, 1.77 A) as soon as the battery reaches 85% and then drops almost fully to 5 W. Recharge after reaching 99%.

Temperature and usage-conscious charging are obviously very beneficial for the life of the battery, as the cell is kept below the glowing limit of 40 ° C and closer to the somewhat less uncomfortable range of 35 ° C. We have worried about other very fast charging technologies. They push the battery temperature well beyond these limits, but competing technologies charge faster as a result. After an initial quick bump, the charging power spends most of the time at 30W or less. Charge 5 isn’t much faster than USB PD PPS in this example, although it offers higher peak performance.

A disadvantage of this technique is that the charging power and speed vary somewhat. I measured the phone between 42 and 53 minutes to reach a full charge, the latter closer to Qualcomm’s official number. I find the system a bit oversensitive as simply waking up the phone to look for a notification is enough to drastically reduce charging performance and recovery takes some time. Charging time and battery temperature, and you can clearly see the inconsistent charging time when adjusting the power up and down.

Similar behaviour can be observed with Quick Charge 3.0 and USB Power Delivery, although not to the same extent. Both drop their power from 18 W to 12 W when the screen is switched on. But the standard is slower and cooler at first, so this doesn’t seem nearly as necessary.

This behaviour is not observed when charging via USB Power Delivery PSS. The power drops to a lower value of 35W (8.7V, 4.0A) and drops as the phone charges, which creates much less heat.