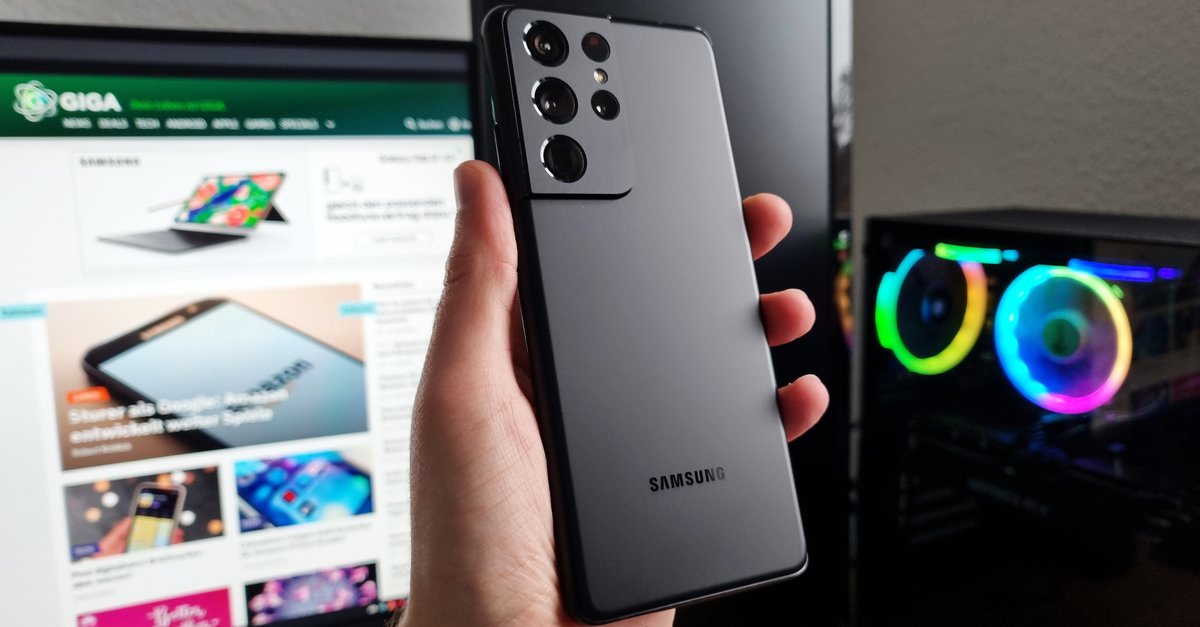 From HDR to device authentication and more, there are loads of early smartphone problems that have quietly been addressed.

Today’s smartphones may not be as exciting in some ways as the early 2010s, but these phones have definitely improved in almost all categories. Upgrading from a smartphone bought in 2011 or 2012 would be a big step forward.

But there are also some early smartphone problems that modern devices have solved largely unnoticed. some of the bigger issues have for the most part been addressed.

1 That’s because OLED screens weren’t the best at the time.

One of the biggest problems with early OLED displays at the time was screen burn-in, which causes elements to “burn-in” permanently on the screen. It wasn’t uncommon for users to notice the shadow of their home screen on their old OLEDtoting phone – it happened to me with my old Samsung Omnia 7 and who can forget the infamous Pixel 2 XL debacle? Screen wear is also an issue in 2021, but advances in this area and measures developed by manufacturers have helped to significantly alleviate this problem.

Overall quality was also a significant OLED issue as these early displays provided a disappointing viewing experience compared to what we have now. It was difficult to see the first OLEDs in direct sunlight. Once again, today’s panels have grown by leaps and bounds, offering great outdoor readability and a much more sophisticated overall visual experience.

Finally, the cost is another issue traditionally associated with OLED panels, but the price has come down a bit over the years. Now you can find these displays on budget phones like Samsung and Xiaomi.

2. Memory that doesn’t get bogged down over time Another problem we had in the early days of the smartphone era was the memory, which got terribly slow over the months and years. the Google tablet and the Asus Nexus 7 in 2012.

The Nexus tablet initially shipped with fairly slow eMMC storage, but the bigger issue was the way the Android platform handled flash storage. for Android tablets and phones to slow down the line significantly. Fortunately, starting with Android 4.3, Google shipped a memory-related feature called TRIM that dramatically improves device performance in the long run.

3. Transfer of contacts and personal data

Do you remember that when you switched phones you had to transfer your contacts manually (either by entering these numbers manually, via the SIM card or the dreaded automatic contact transfer in the phone memory?)? This is another early smartphone problem that has been overcome in the years in between. Today we log into our Google account on the new phone and all of our contacts are in sync.

The magic of a Google Account also means you can quickly access your email, streaming music library, cloud hard drive, photo backups and more. What if you want to move everything from one phone to another? There are solutions for this too.

Today’s Android phones have a firsthand solution through Google that allows you to restore from a backup when you set up your new phone. And as if that weren’t enough, Android OEMs often have their own data transfer tools so you can quickly set up your new phone the way you want it. It’s not as slick as Apple’s functionality, but it’s pretty good nonetheless.

4th zoom that doesn’t have to be awful

smartphone zoom was pretty bad back then as previous smartphones relied on the purely digital zoom (i.e. cropping) of their unique rearview cameras. Years when it comes to flagship smartphones.

These days, you can find high-end phones with a single 2X, 3X, or 5X telecamera to provide enlarged images that pull older devices out of the water. You can even find some phones with two telecameras, one for close-range zoom and the other for long-term results. We don’t find

telecameras on all cell phones, but many devices without these lenses also benefit from a better zoom thanks to improved hybrid zoom technology such as Google’s Super Res Zoom or Optical Zoom. It has also been observed that companies like LG and other brands are using high-resolution main cameras (e.g. 48 MP to 108 MP) to provide better close-up zoom thanks to all of those pixels.