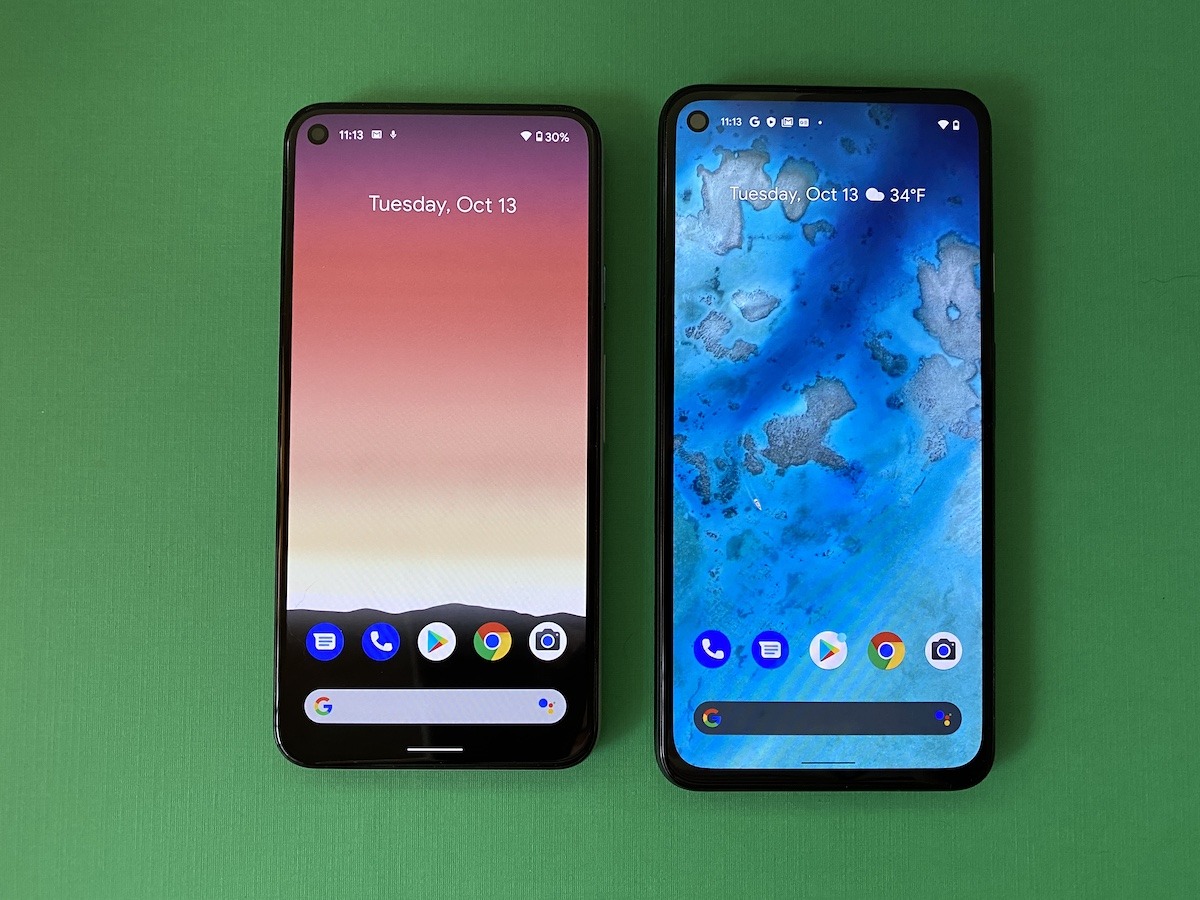 If you’re looking to learn as much as you can about Google’s Android skin known as Pixel UI, this is where you need to be 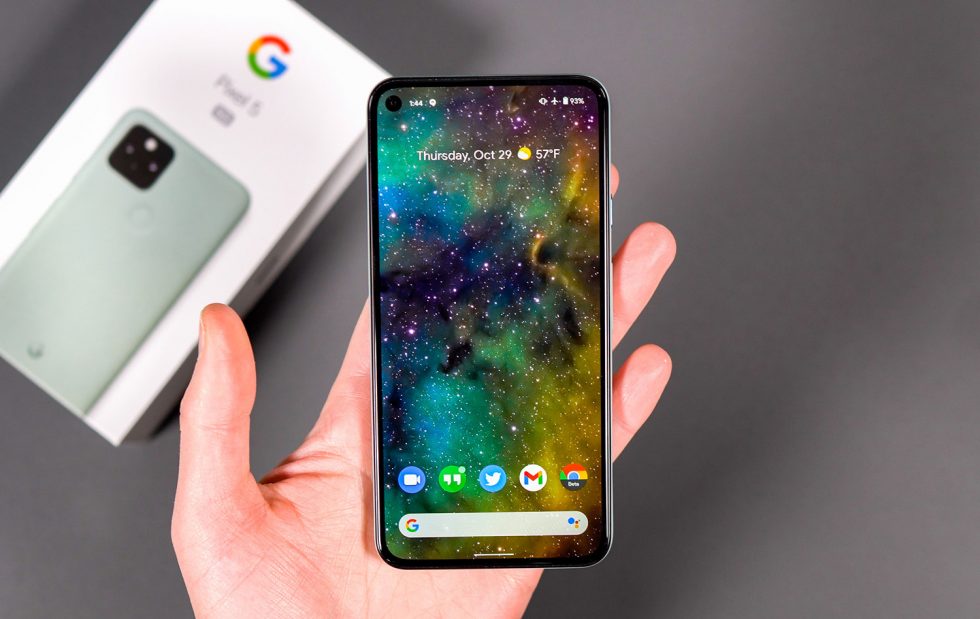 In the next article, we’ll tell you everything you need to know about the Pixel user interface.

Pixel UI at a glance

As already mentioned, Pixel UI has many similarities to standard Android. If you’re using both systems side by side, you’d likely think they were the same. However, depending on the respective Pixel device, many more functions are integrated into the Pixel user interface than with standard Android.

For example, modern Pixel phones have a feature called the Call Screen that uses the intelligence of the Google Assistant to answer your spam calls and make sure it’s not a robocall or telemarketer. for this function. Since this is only offered by Pixel smartphones, you will of course not find this option on standard Android. There are dozens of such pixel functions.

Since Google Pixel phones are the “standard” Android smartphone experience, Google doesn’t mess with the bigger picture of standard Android. Although many additional features have been added, the Pixel’s user interface is deliberately kept slim and simple so as not to detract from the design of Android itself.

Pixel UI has been well received by critics and consumers alike. Most agree that their simplicity is a benefit that keeps them fast and stable. However, the ratings are sometimes reduced when compared to other Android skins in one user interface. The software may seem anaemic in comparison, but this competition gives us a lot of choices when it comes to phone software.

Pixel smartphones are almost always the first phones to receive new versions of Android. This makes sense because Google owns Android and also owns the Pixel line, so you can easily optimize for newer Android versions of Pixels.

The next section provides steps to check your version number.

How to Check Your Version and Updates using Pixel UI

If you don’t know what version of Pixel UI is on your Google device, this is an easy one to check. Here are the steps:

Go to Android Settings and look for the shortcut in the app drawer or the notification sound.
Scroll to the bottom of the list and tap the About phone section.
In the About phone section, you will see the version number which is both your Android version and the Pixel UI version.
If you’re using an older version of the Pixel UI, there is a chance that an update is waiting for you. You can check for software updates by following these steps:

Go to Android Settings by looking for the shortcut in your app drawer or in the notification bar.
Scroll to the bottom of the list and find the System section.
Find Advanced in the system and tap on it to expand the list. Then tap System update at the bottom of the list. The
Pixel user interface will let you know if you are using the latest version. Otherwise, you will be given instructions on how to download and install an update.
If your software is up to date but you don’t have the latest version of the Pixel user interface, it means your phone hasn’t received the update yet. It is also possible that your phone is too old to receive new updates.

A Brief History of the Pixel UI

In 2010, Google and HTC jointly developed the Google Nexus One, the first smartphone from the Nexus brand. The phone started with standard Android. So began a multitude of other Nexus-branded phones, all developed by Google in collaboration with other OEMs, and all in stock with Android.

In 2016, after launching eight Nexus smartphones, Google released the first Pixel smartphone. Although Google didn’t admit it back then, the Pixel line usurped the Nexus line to become Google’s new smartphone brand. Unlike the Nexus range, however, Google not only designed the phones, but they also made them.