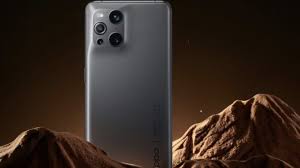 It seems a safe bet that the Oppo Find X4 Pro is on the way, and here are a few things we want to see from the 2022 flagship. 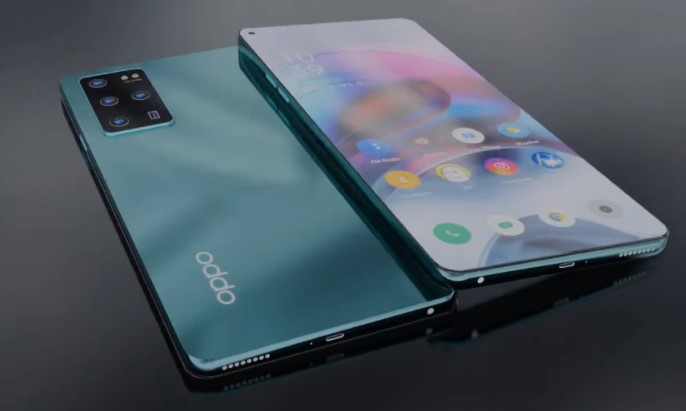 It wasn’t perfect, however, as we found in our original test, second opinion, and semi-test. So that’s what we want to see of an Oppo Find X4 Pro when it finally hits the market.

Oppo saw it as appropriate to offer a 3MP micro camera for the Find X3 Pro, and it’s definitely one of the coolest add-on cameras we’ve seen so far. This will get you much closer than you would with a macro camera. , shows details that are not visible to the naked eye.

However, the camera has major disadvantages, the first being the sensitive focus. We can understand in complete focus as it looks more like a microscope than anything, but autofocus would be great.

A much bigger problem in our book is the low resolution of 3MP. This camera just isn’t detailed enough to use those photos as wallpapers where they would really shine. So I hope Oppo will offer a 5MP + microscope camera if you really plan on bringing back the microlenses in the Find X4 Pro

One of the biggest issues with the Find X3 Pro wasn’t related to the device itself but we were disappointed with the limited availability of the device. , Britain and the rest of Europe, but markets like India, North America, Latin America and most of Africa were completely lost.

It’s not clear if it was a strategic decision or if it was related to the chip shortage, but we hope the company will expand its presence with the Find X4 Pro, ultimately one of the ways it has challenged companies like Apple and Samsung just the same level of availability as Oppos BBK stablemate OnePlus is particularly successful in the US. It would be great if Oppo followed in their footsteps.

A downgrade for the Find X3 Pro compared to its predecessor was the long-range zoom, as the flagship 2021 offered a 13MP 2x telephoto camera compared to the periscope lens of 13MP 5x onboard the Find X2 Pro.

While this means that the native close-up zoom will be updated, it was obvious that the long-range zoom suffered badly from this decision. We expect Oppo to bring a periscope camera to the Find X4 Pro, either by replacing the dual camera or even better as a complement to the close-up lens.

Compatible with other quick chargers

Many of today’s flagship phones offer a quick charge function, sometimes over 30W. This allows you to fully charge your device in an hour or less. o Technology based on Qualcomm’s Quick Charge and the open standard USB Power Delivery. We’ve also seen that many phones support both proprietary and universal standards to cover all of the basics.

A major downside to the Find X3 Pro is that it only charges quickly via Oppo’s proprietary solution and the charge drops to as low as 10W in some cases when using third-party chargers.

This is a real disappointment, and pretty bad for the environment too, as you may have to buy a new proprietary charger to get decent speeds. We want Oppo to address this with its 2022 flagship shaped glass. Even the camera body was made out of this piece of glass instead of a different material or a separate piece of glass.

We’d love to have Oppo keep this design on the Find X4 Pro, but we’d also like the company to bring in a faux fur variant as seen on the gorgeous orange Find X2 Pro. Make this happen and please Find X3 Pro and Find X2 Pro fans. Submit your response via our survey below or let us know via the comments section.