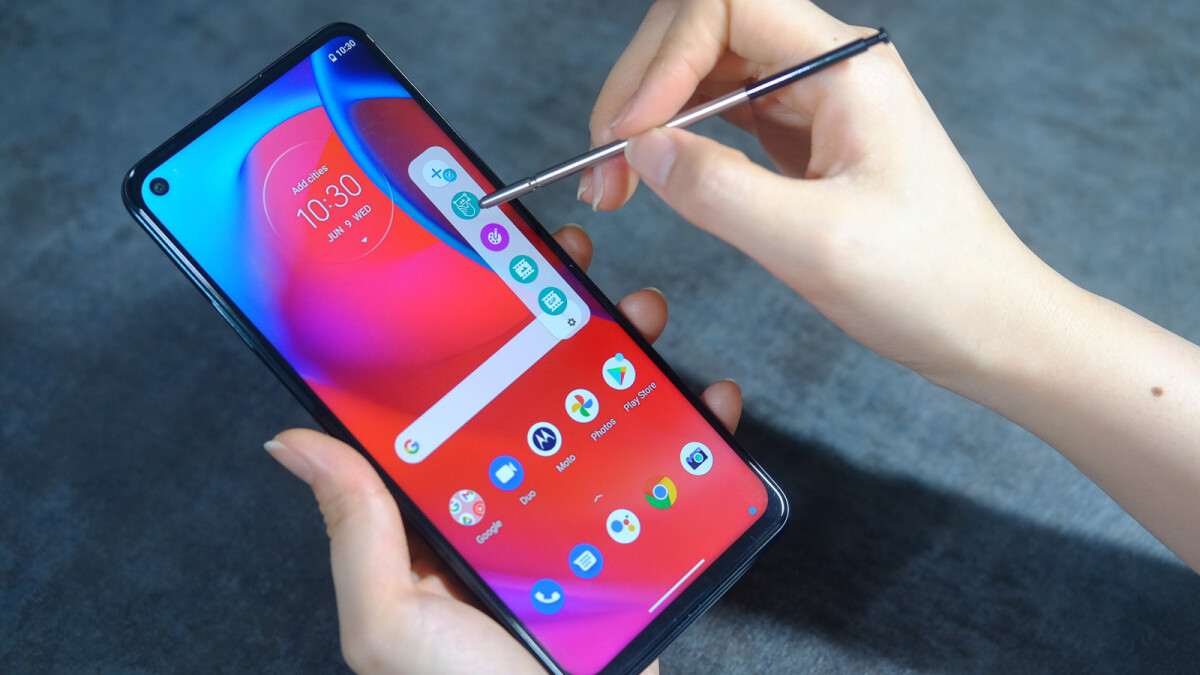 Niche-Blessings and Curses Motorola believe that LG’s withdrawal from the smartphone market is a good opportunity. The company claims that it owns 8% of the US market and believes that it can increase its sales to third place, second only to Apple and Samsung.

What do you plan to do to provide 5G phones at different prices? To this end, Motorola has added 5G to Moto G Stylus, bringing next-generation network technology to the mid-range. Ranger. Learn whether this 5G phone is right for you in the authoritative review of Motorola Moto G Stylus 5G Android. What you need to know about Motorola’s Moto G Stylus 5G Motorola has already launched the Moto G Stylus mobile phone on the market, but this new device aims to add a 5G processor and a larger battery to the basic version. Apart from some minor design changes, there is almost no difference between the two stylus phones.

Motorola’s version of Moto G Stylus 5G is simple-sell it if you can. The lock-free version of the device is priced at $399 and can be purchased from AT&T/Cricket, T-Mobile/Metro, Verizon/Visible, and Spectrum. Xfinity, Amazon, BHPhoto, and Motorola.com. This covers all major operators and retailers in the United States. Amazon, BHPhoto and Motorola will start sales on June 14, and wireless operators will follow up at their own pace. It comes in different configurations, 4 GB RAM and 128 GB storage or 6 GB RAM and 256 GB storage paired.

Unlocked retail devices are sold in 6GB/256GB configurations, but the vendor version is shipped in 4GB/128GB. It is responsible for its own price, and Motorola will not share these details. There is also no news of a wider launch in Europe and other markets. Moto G Stylus 5G is sold in a single color called Cosmic Emerald.

Motorola Moto G Stylus 5G (no, the name does not leave the tongue) is a great phone. Equipped with a 6.8-inch screen and a built-in pen holder, the body is very large. Phones like Apple iPhone 12 Pro Max. There is no doubt that it is difficult to use. Most mobile phones are made of plastic. The front can be made of glass (If we hear, Motorola will not reveal the type we want to update), but the middle frame and back are made of polycarbonate. The smooth surface covers the frame, while the back looks like glass. Cosmic Emerald is beautiful, but certainly not for everyone. It has a reflective luster and gives it personality.

The fingerprints are left on it, but I have seen worse. All these components are well assembled, and everything on the chassis can be conveniently placed. Like most Motorola phones, don’t expect to be completely waterproof. They have nano-coating that protects them from splashes, rain, and sweat, but not when immersed in water. Generally speaking, we don’t want a $400 phone to be waterproof, but it’s worth mentioning. On the right are the power button and volume rocker. The power button profile is too low to find.

Both buttons will make a little noise when pressed, which means the stroke and feedback may be better. The combined SIM/microSD tray is tucked into the left edge of the phone, while the headphone jack, USB-C port, speaker, and pen holder are curved at the bottom edge.

Motorola equipped the Moto G Stylus 5G with a Full HD + Max Vision display. It is an IPS LCD screen, the camera opening faces the user, the default refresh rate is 60Hz, the frame is controlled, but the bottom is slightly chin. The screen looks bright and colorful. Indoor visibility is not a problem, but sunlight will affect your ability to see the screen. With a glare, it is sometimes difficult to wear outdoors. Resolution and clarity are good for mobile phones. In this price range. In terms of security, Moto G Stylus 5G has a rear fingerprint sensor. If you ask me, it is a bit high on the control panel, but it is easy to train and unlocks quickly. Finally, you will find the camera module in the upper left corner of the back wall.

This is a set of four cameras, Motorola maintains a very compact size. It is obvious on the back, but not too much. It doesn’t have anything impressive, and it’s definitely big, but Moto G Stylus 5G is an unremarkable design element. The equipment is priced at US$400. 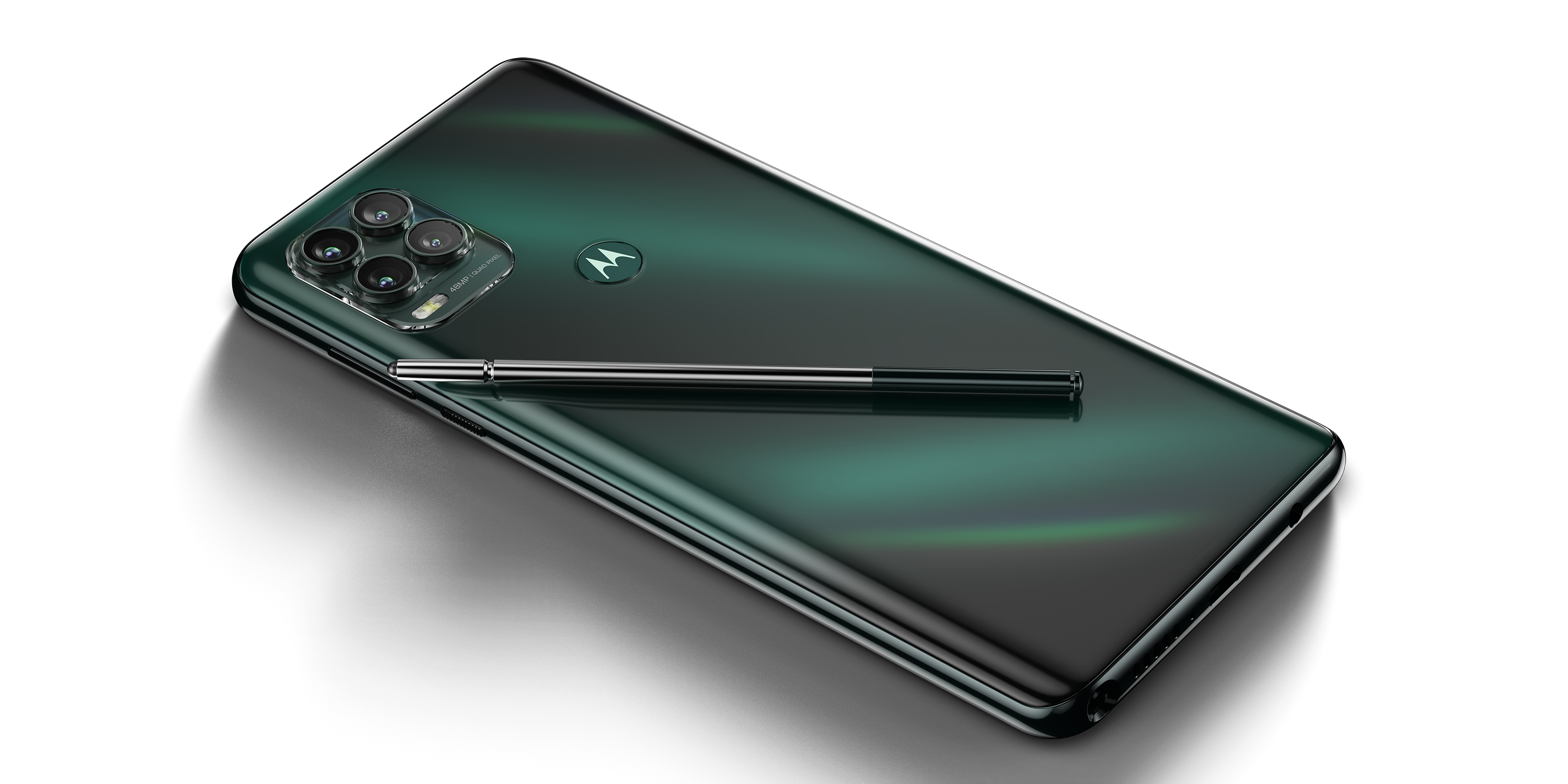