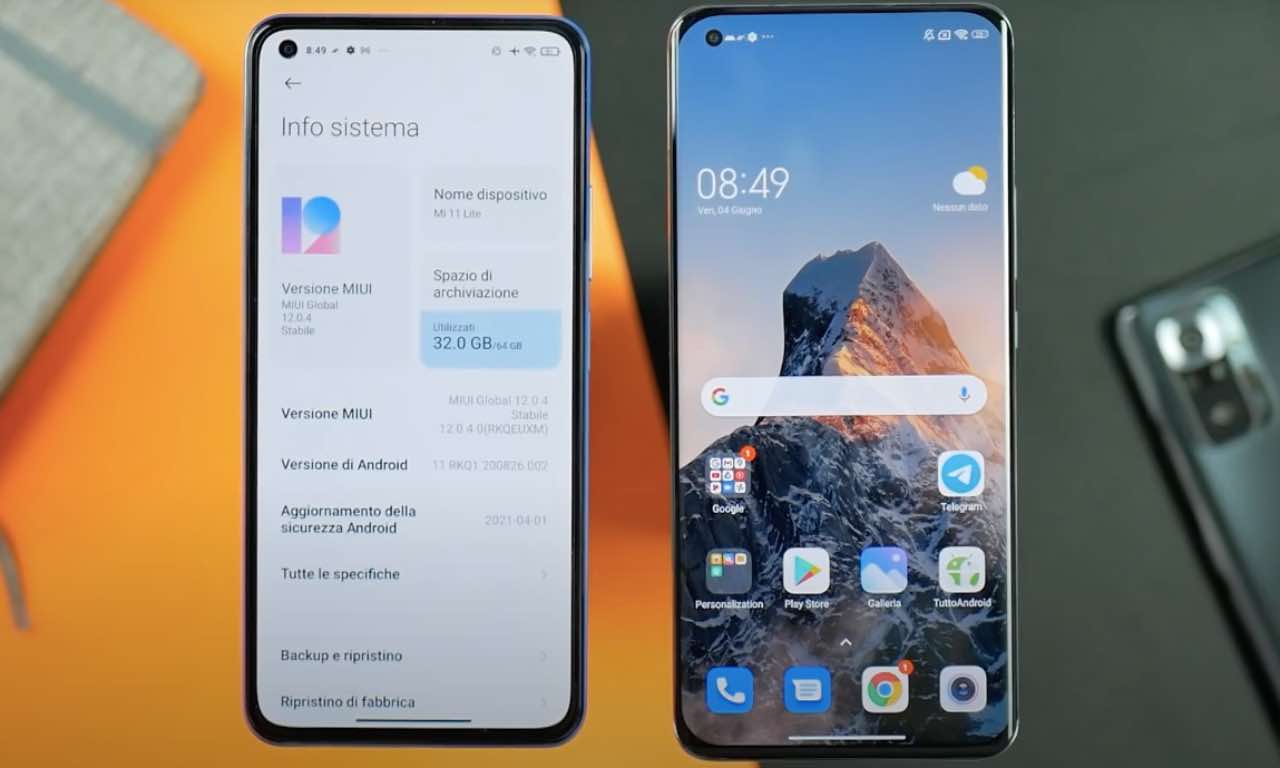 If you’re looking to learn as much as you can about Xiaomi’s Android skin known as MIUI, this is where you need to be!

MIUI Guide: Everything you need to know about Xiaomi Android Skin

Xiaomi is on the way to becoming the world’s largest smartphone provider, with Huawei’s absence from the market, the Chinese company has already overtaken Apple in certain metrics to become the second-largest OEM in the world which means Xiaomi’s Android skin known as MIUI is more popular than ever.

If you are just learning about Xiaomi or you have been a fan for a long time, you may have some questions about your smartphone software, in this article, we will provide you with all the information about MIUI.

MIUI at a glance

Like Oppos Color OS, Xiaomi’s smartphone skin differs significantly from the standard version of Android. It’s a lot more colourful, cartoony, and fun. Some people love this fun version of the main operating system while others crave the simplicity of the stock.

Xiaomi originally designed MIUI to largely mimic the look of Apple’s iOS, which took it a lot of sacrifices early on, but over time the company has found its own foundation and its skin has a little more of your own unique identity. We’ll talk more about this in a later section of the article.

However, one of the most controversial issues related to MIUI is the reliance on ads. Xiaomi has come to light several times to say that it is not a hardware company. It sees itself as a software company that makes hardware by the way, so its inexpensive devices are heavily subsidized by advertisements scattered across MIUI.

However, these issues haven’t stopped Xiaomi from quickly becoming one of the largest electronics companies in the world. MIUI is clearly a big part of that success.

Note that Xiaomi has a lot of sub-brands which is why MIUI also appears on phones from BlackShark, Redmi and some Poco phones.

The latest version of MIUI

Xiaomi is not known for offering fast and stable software updates for their phones. Older Xiaomi phones often languish in outdated Android / MIUI versions. A little further down the list, you’ll see your Android version number.
If you are using an older version of MIUI / Android there is a chance that an update is waiting for you, you can check for software updates by following the steps below:

Go to Android Settings by Looking for the shortcut in the Notification Sound / Control Center (the gear icon in the top right corner).
Find and tap the About phone section at the top of the list.
There may be a link under your MIUI version number that says Update. When it’s there, tap it and follow the instructions to get the latest update.
If you don’t see an update link there, you’re using the latest version.
If your software is up to date but you know you don’t have the latest MIUI / Android version, it means your phone hasn’t received the update yet. It is also possible that your phone is too old to receive new updates.

A Brief History of MIUI

Believe it or not, MIUI was Xiaomi’s first product to launch the Android skin before it even launched a smartphone.

The first version of MIUI was based on Android 2.1 Eclair and was released in 2010. Xiaomi used this as a showcase for the first investors.