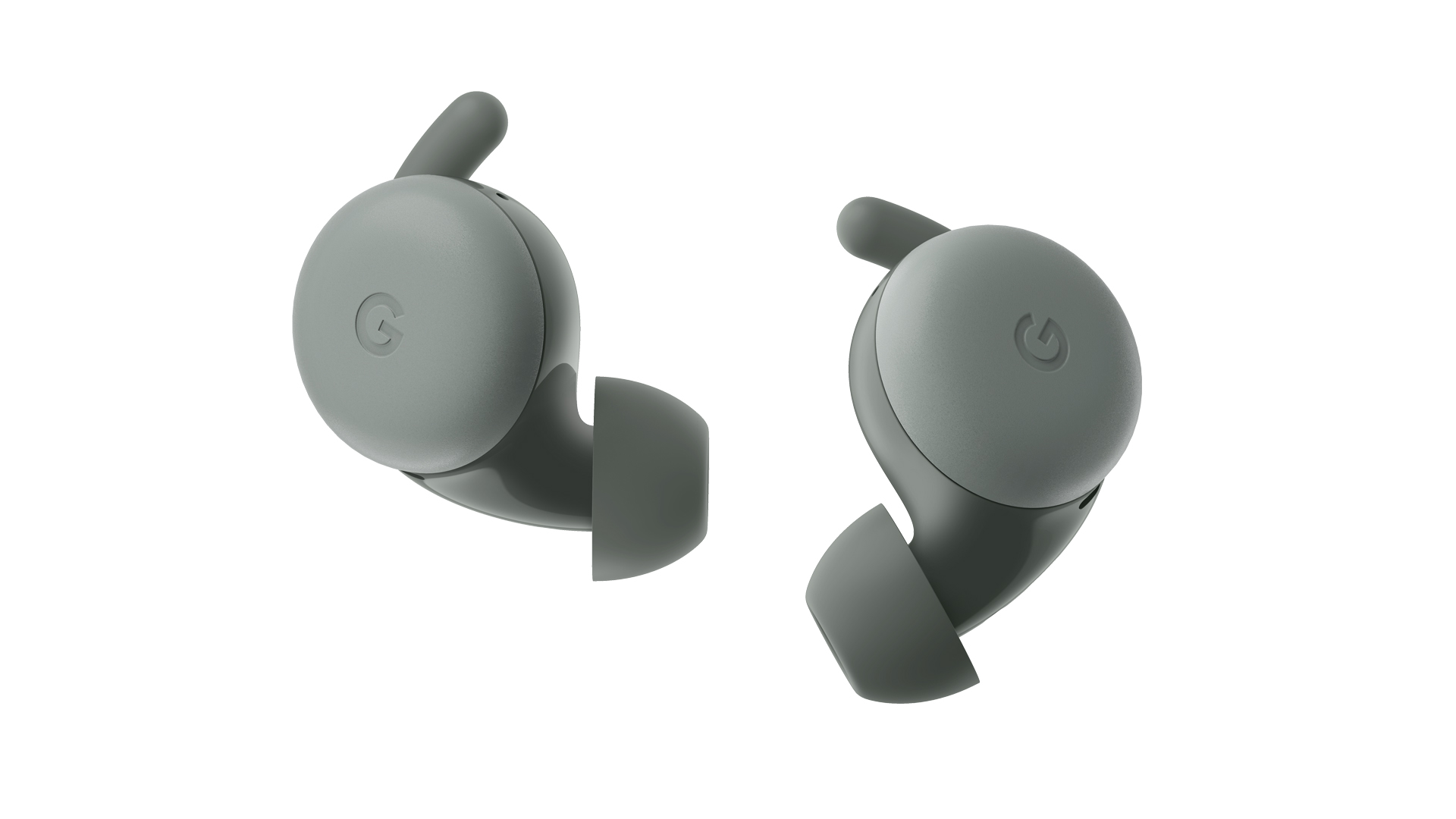 You can now purchase the Google Pixel Buds A-Set without a reservation. The headset is priced at $99 and can be purchased at Best Buy and other retail stores.

In particular, Google still lists these as pre-orders, but this may change one day. At that time, Google released several headsets. However, Pixel Buds is his first foray into the real wireless field. These are great earplugs, but their price is high, matching their high quality. The company has now launched a cheaper version called Google Pixel Buds A.

The nickname “A” corresponds to the nomenclature it uses for cheap smartphones such as Google Pixel 4a. Unsurprisingly, Pixel Buds A is very similar to the main Pixel Buds, but they have removed some features to lower the price. In this article, we will provide you with all the information about Pixel Buds A! Google Pixel Buds A: Design and haptics You may have noticed that Google Pixel Buds A looks the same as the second-generation Pixel Buds.

Except for the new dark olive option, it is the same in the A-series. The pinna is no longer black, but the same color as the button. The lack of design changes means you can get the same touch surface and you can press once, twice, or three times to perform different actions. You can also press and hold to activate the Google Assistant, which receives voice commands via buttons and then transmits them to your smartphone. However, it lost its glide support. This means that you cannot slide your finger up or down to decrease or increase the volume. To do this without touching your phone, you need to use the voice command of the Google Assistant (“OK Google, turn up the volume”). However, it is difficult to distinguish Google Pixel Buds A from the main Pixel Buds only by appearance. However, there are some significant differences internally. 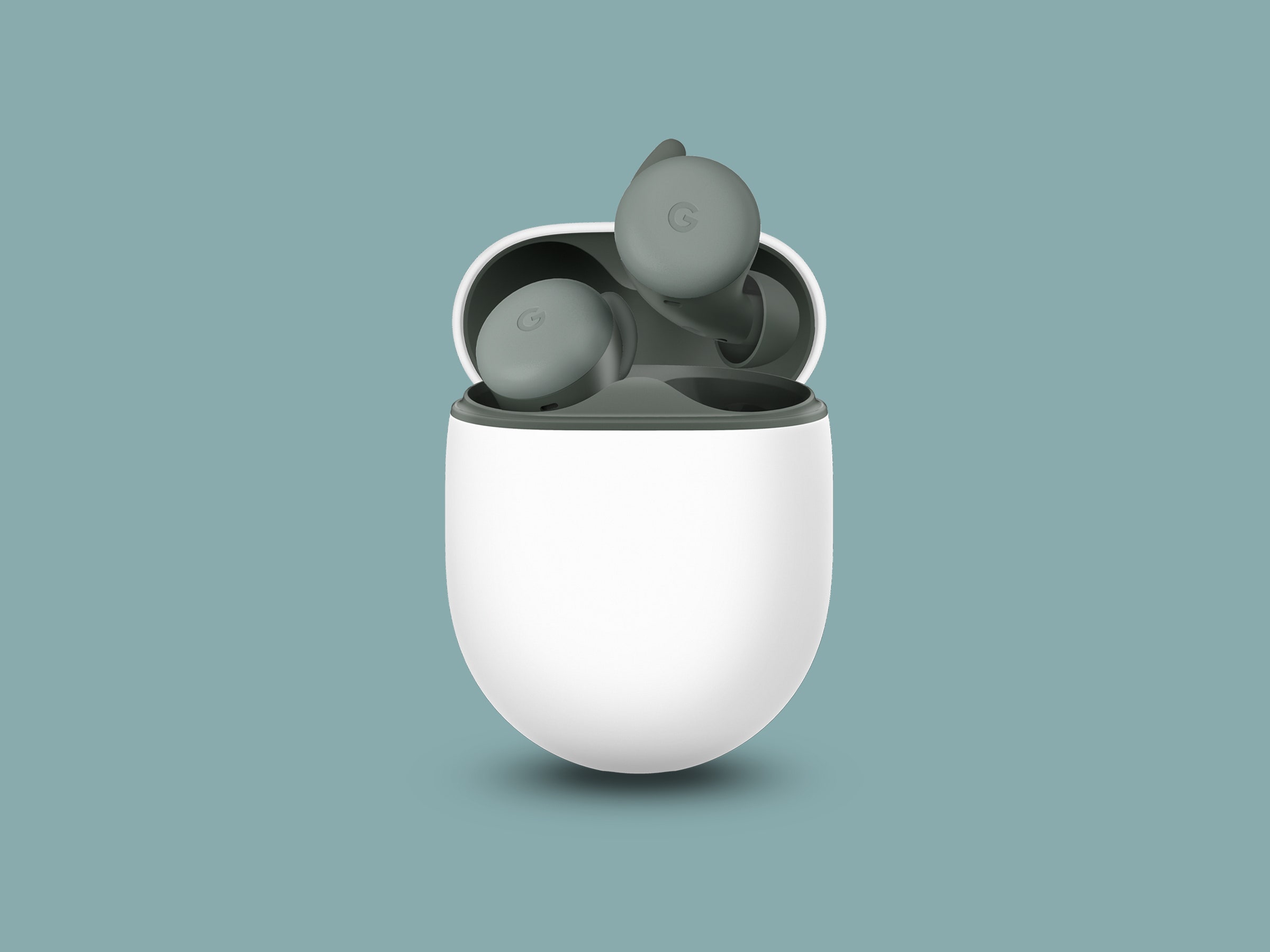 There is even the same thing. Ventilation allows outside noise to pass through and prevents the “swimmer’s ear” feeling. It also supports the Adaptive Sound function of the main Pixel Buds. This will automatically change the volume of the music based on the noise level around you. There is also a bass boost function for extra performance. Interestingly, Google uses an updated chipset in Google Pixel Buds A.

This new hardware allows each headset to be connected to your phone independently. This is different from the simple Pixel Buds, which force one earbud to connect to the phone and the other to the other earbud in the chain. This updated processor should also create a headset. Stronger phone connection to avoid frequent audio loss. To some extent, these updates make Pixel Buds A better than regular Buds.

But what is lost? One of the biggest failures is wireless charging. However, the two models should be the same, and the wired charging speed should also be the same. The case also has no internal LED charging indicator (they still exist on the outside). attention! If the dog barks, the baby cries, the siren, etc., use the buzzer to remind you again not supported. 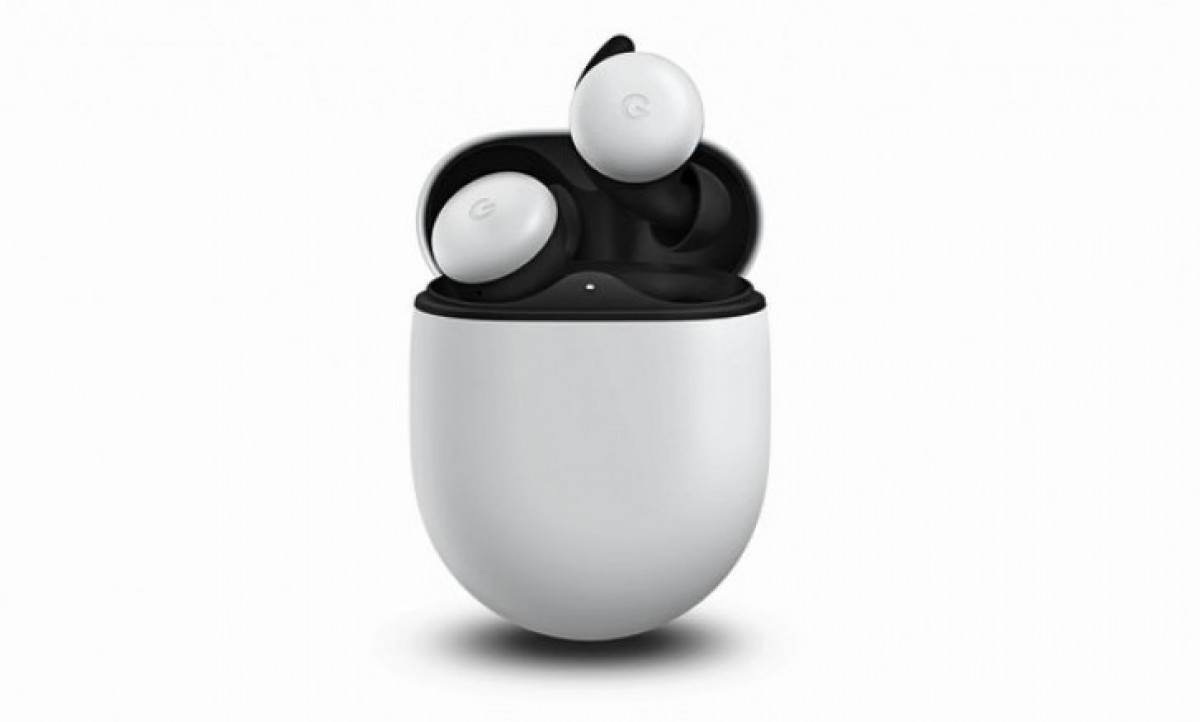 The price of ordinary Pixel Buds is $179, which is not cheap. Fortunately, the price of Google Pixel Buds A is much cheaper, at 99 USD/99 GBP/99 Euro. They are available in two colors: the classic Clearly White and the new Dark Olive. From June 17, 2021, the new seedlings will be generally sold in various stores. For more information about availability in your country, see the localized version of the Google Store.