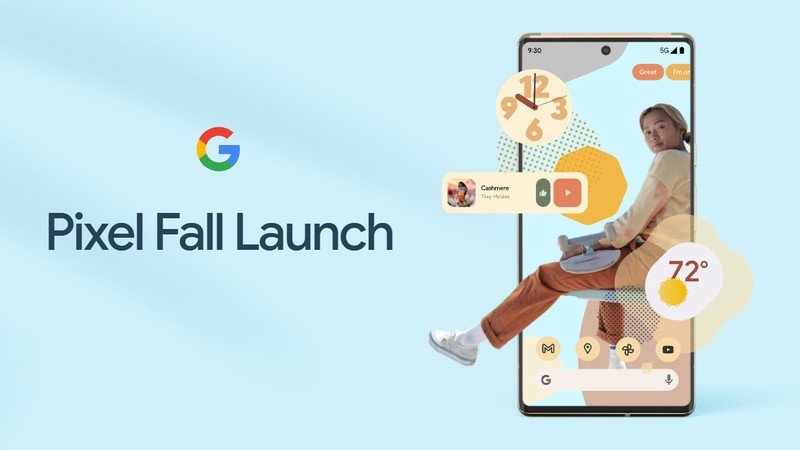 Google has already confirmed many aspects of the Google Pixel 6. Here’s what we know already about the next flagship from the company.

Google Pixel 6: Everything We Know So Far 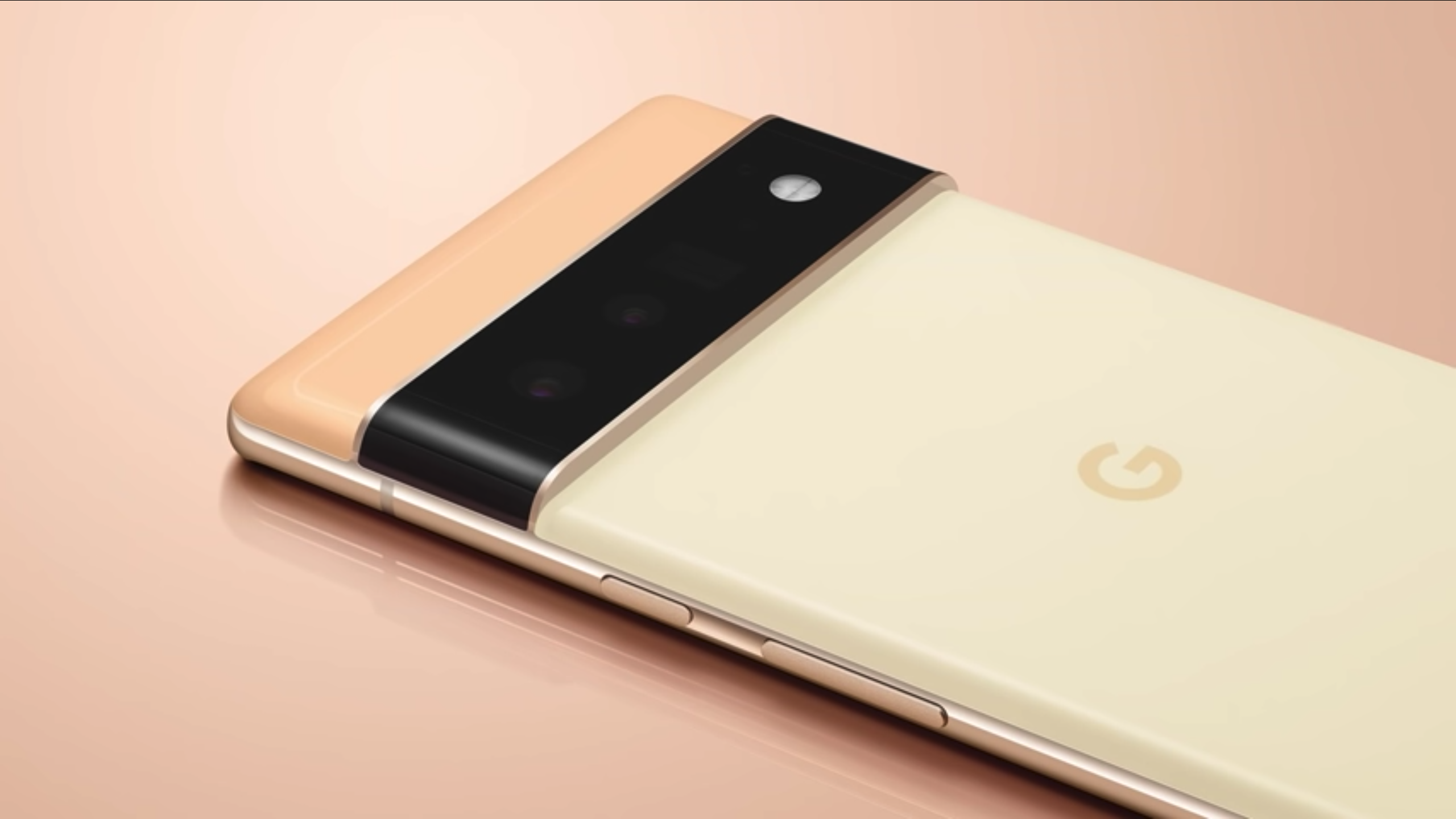 Google’s flagships returned to shape with the Google Pixel 5. It tried to leave the polarizing Pixel 4 series behind and offer a comprehensive and affordable flagship. After the first year of the Pixel 5 is over, all eyes are on the successor, officially known as the Google Pixel 6.

Below are all of the credible confirmations and rumours we’ve heard about so far on the next entry on the pixel line. Bookmark this page as we will update it with the Google Pixel 6 information as soon as it lands.

Google hasn’t changed its naming strategy since the Pixel first launched in 2016. Even when it introduced the first “a” series device with the Pixel 3a, it kept the numbered naming system it had from day one. So we were pretty sure that the Google Pixel 6 would be the name of the next entry in the line.

On August 2, 2021, the company confirmed exactly that. It not only confirmed the name of the Pixel 6 but also that a “Pro” model will be released in addition to the vanilla variant.

As far as the release date is concerned, some initial leaks led to the date. Google has confirmed the phones will hit the market on October 19 at 1 p.m. ET.

Along with the name of the phone, Google has already confirmed what the Google Pixel 6 and Pixel 6 Pro will look like. Above you can see official pictures of the Pixel 6 Pro in different colour combinations.

This confirmed design looks very similar to the leaked renders we saw from loyal leaker Steve Hemmerstoffer in May of this year.

At first glance, you can see that Google is doing a lot of new things with the Pixel series. The entire look of the phone has been completely redesigned, and the body-length camera bump is the biggest change.

You can see from the official picture above that the bulge on the camera is quite thick. Google also confirmed that the Pixel 6 Pro will have a polished aluminium frame, strongly suggesting that the back of this phone is made of glass, while the vanilla Pixel 6 will have a matte aluminium finish that is likely similar to what we saw. on the Pixel 5.

Google has also confirmed that the phones have a centred selfie camera cutout. Pages.

A very short handheld video with a Pixel 6 Pro prototype was recently captured and gives us our first live-action view of the device in hand. Most notable are the phone’s horizontal camera strip and Android 12’s home screen. You’re not really giving away more, but it seems like our best look at a Pixel 6 Pro in the wild so far.

What is Google Tensor?

As of August 2nd, the biggest buzz around the Pixel 6 lineup was the introduction of a new custom chipset, codenamed “Whitechapel”. It was rumoured that this was an SoC that was exclusive to the Pixel 6 and was jointly developed by Google and Samsung (and would even include a Mali GPU and, in a more recent rumour, a Samsung modem).On August 2nd, Google confirmed the existence of this SoC and announced its market name: Tensor.

Unfortunately, Google didn’t publish much specific information about Tensor; praised Tensor’s impressive machine learning and artificial intelligence capabilities; boasted that it helps deliver the best photo and video results of any Pixel phone. The performance of the chipset will be “market-leading”.

However, it showed no actual evidence for any of these claims. For now, we just have to take Google’s word for it.

Given that this is Google’s first attempt at making silicon for smartphones, it’s unreasonable to assume the company would go out with anything better than industry leader Qualcomm Snapdragon 888 or Apple A14 Bionic. Instead, we expect something better than an entire mid-range chip, but with lightning-fast flagship chips below that.

A leak on September 15 gave some obvious confirmation of the specifications of the Tensor chip: It indicated that the SoC was made up of 2x Arm CortexX1 cores with a clock rate of 2.802 GHz, 2x Arm CortexA76 cores with a clock rate of 2.253 GHz and 4x Arm CortexA55 cores would exist at 1.80 GHz. An obvious problem with these specs is that the CortexA76 cores are now over two years old. We would have expected Google to use the A77 or A78 models. Of course, it’s very possible that these specifications aren’t. precise. We’ll have to wait for the official announcement from Google to see what really powers the tensor processor.