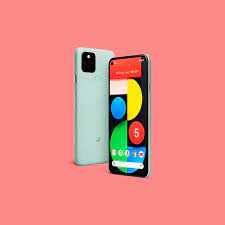 The Pixel 5 has just turned one. How well has the mid-range hardware aged? Find out in this Google Pixel 5 long-term review.

Google Pixel 5 a year later: is it still worth buying? 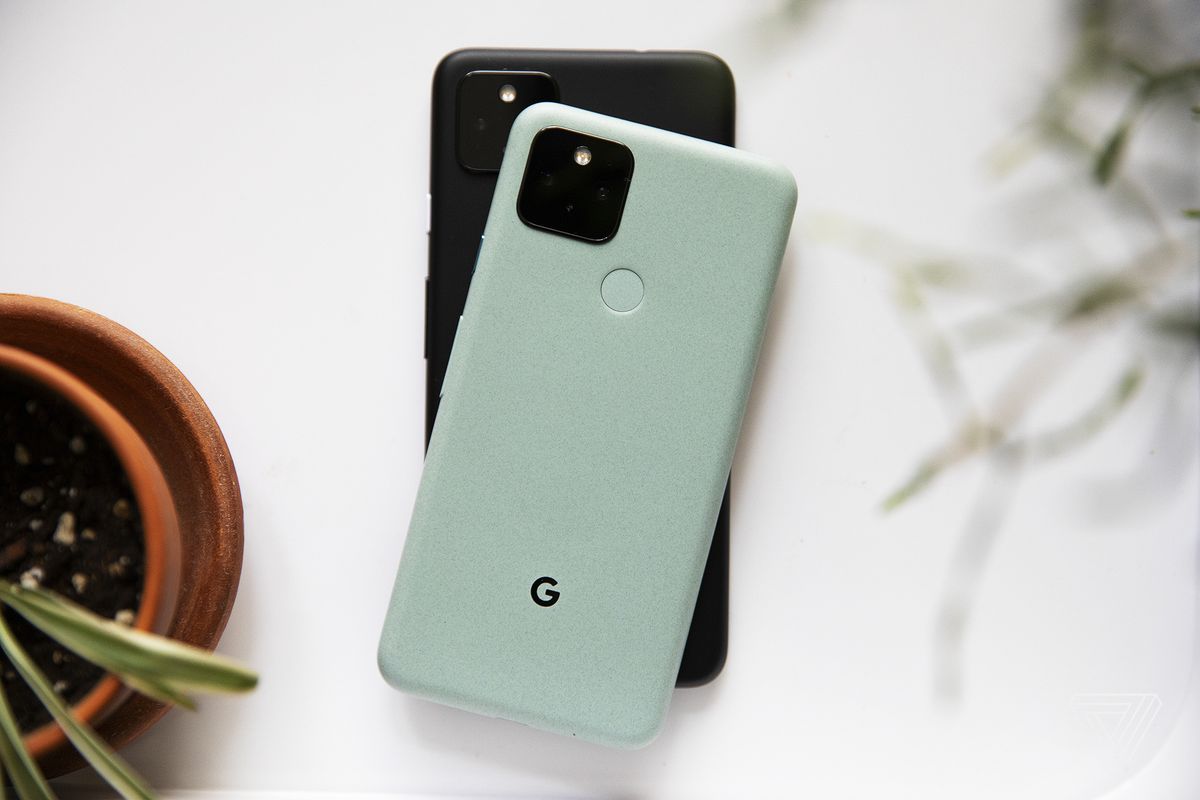 With the arrival of the Google Pixel 6, it’s time to celebrate the Pixel 5’s first birthday. Even a year later, the phone stands out in Google’s portfolio as one of the cheapest flagships to hit the market in recent years. Google bucked the trend towards increasingly expensive hardware worth $ 1,000 and instead focused on its core competencies in software while lowering the price of previous generation hardware by $ 100.

Google’s decision to adopt more mid-range specs and a lower price tag for its 2020 flagship model was controversial at the time. Today the question arises whether the phone has aged well over the past year or is already too out of date to recommend. Let’s find out in this long-term Google Pixel 5 review:

Despite mid-range specs and ageing camera hardware, the phone offered great battery life, competitive flagship features, and a premium software experience at the time, even though maybe it was a little expensive.

In our six-month review (link below), we were sold less of the phone’s $ 699 price promise compared to the regularly discounted Samsung Galaxy S20 FE. Even so, on the promise of three years of OS updates, the phone was still a decent buy, but what does the phone look like in a full 12 months?

How has the Google Pixel 5 aged?

With a mid-range Qualcomm Snapdragon 765G processor and 8 GB of RAM, the Pixel 5 was nowhere near the top of the performance metrics when it was launched. A year later, the phone is even further from the market leaders. nimble enough for everyday tasks and handles some light games very well. Just stay away from some of the most demanding mobile titles out there. 128GB of internal storage is still a reasonable configuration, though it might be sufficient for those with large media collections.

Likewise, the Pixel 5’s 90 Hz OLED screen still looks great and scrolling is silky smooth, even if the specs aren’t as fancy as the 120 Hz panels on the market today. The 6-inch “compact” screen size is more manageable than the giants lurking in the upper echelons of the cellular market, making it a great option if you’re looking for a slightly smaller smartphone.

The phone’s IP68 rating and 15W wireless charging capacity keep it competitive with the most expensive smartphones on the market. Likewise, battery life remains a solid competitor for one of the best in the business. offers more than a day of battery life. I’ve seen six to nine hours of screen time on a regular basis, depending on usage.

Google’s design, while nothing special at the time, is sturdy for a phone at a more moderate price point. Although the bio-resin / aluminium back does not feel very high-quality due to glass appliances, it is non-slip and clearly built to last. The inclusion of a pierced selfie camera instead of a notch and the somewhat cropped bezels look and feel updated too.

In terms of everyday use, the Google Pixel 5 is still a great phone. However, there are definitely some areas that haven’t aged as gracefully.

One mistake or two

The Pixel 5 doesn’t do everything right, especially for a phone that once sold for $ 700. For starters, the rear fingerprint scanner is from launch and just looks out of date In-display alternatives have leaked onto even cheaper phones, though the undisputed fingerprint scanner from the Google Pixel 6 series seems like a step backwards in responsiveness. Perhaps the Pixel 5 was smart not to adopt this technology anytime soon.

The compact design of the phone also leaves little space for the speakers. There is a stereo pair here, but there is no grille at the top to allow the sound to radiate. The speakers don’t sound bad in and of themselves, and the new Adaptive Sound room optimizer helps to compensate for muddy mids at higher volumes. But the presentation sounds like a hub when the exposed speaker is positioned on the lower right. This imbalance is easily exacerbated by tilting the phone slightly or covering the bottom connectors when the phone is held in a horizontal position.

The phone isn’t very future proof even with regards to 5G, at least outside of the US. Although mmWave support isn’t very important in much of the world just yet, flagship purchase should be considered. , only customers in the US can buy the mmWave model, while the rest of the world, including Japan, is only left with Sub6GHz. Also, don’t rely on roaming on foreign 5G networks.