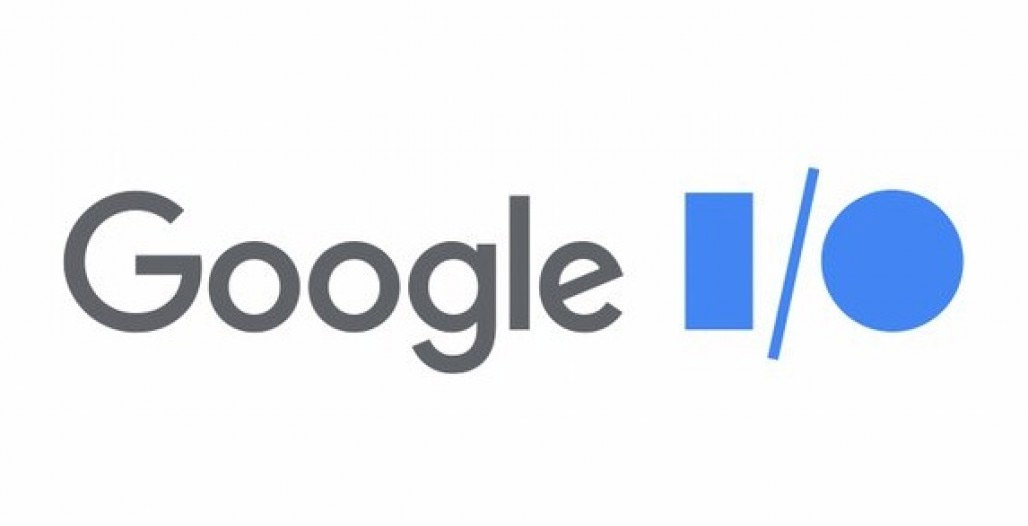 Hello there! A busy day of technology including Google I / O starting today.

Google I/O is a developer conference organized every year in Mountain View, California, by Google. “I/O” stands for input/output, and “Innovation in the Open” is the slogan. 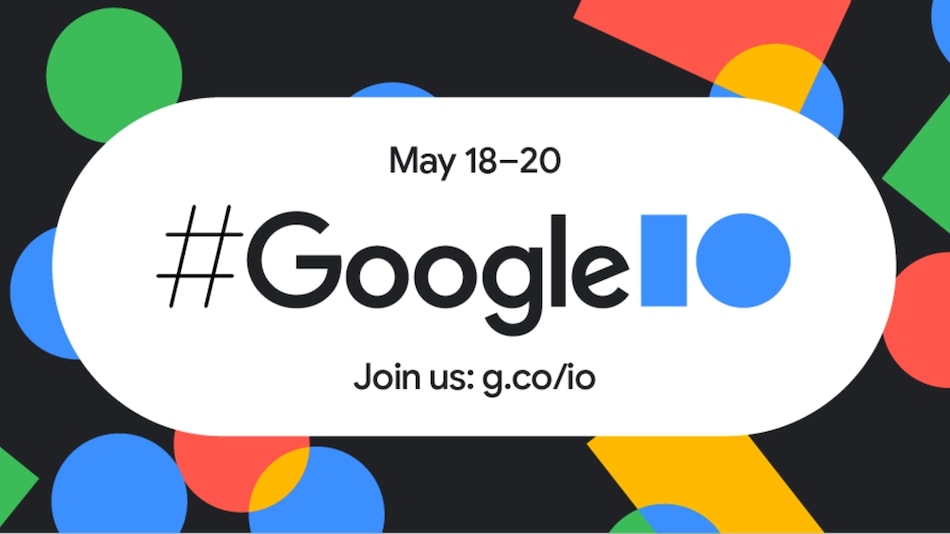 Here’s what’s expected and what to watch out for:

Google’s keynote description says, “Find out how we are advancing our mission of organizing the world’s information and making it universally accessible and useful.” That’s a lot of words, not details. In short, this is what to expect and what to look for: Let’s start from the unexpected place: Wear the operating system.

Google just released a major Wear OS update for smartwatches that is long overdue and unexpected. Wear OS appeared to be life-sustaining as new devices bypass the platform. Google’s acquisition of Fitbit and Fossil smartwatch technology indicated another step, but the software clearly didn’t give a direction.

Android 12 of course! At least expect moderately large things. I see a lot of hype about the leaks as we get closer to the show. The Developer Previews have given us a glimpse of new back-end functionality, but Google will expand on what is important to users, including what appears to be a huge round of interface updates and possibly stacked widgets.

Our constantly updated list of confirmed and rumored features has plenty of clues, but I’ll break down what counts in new Pixel products – the Pixel Buds A are likely to be announced, while the Google Pixel 5a might be featured as well. It would be fun to see if Google announces anything about their custom silicon project called Whitechapel, which is supposedly set up for the Pixel 6 series. I would be surprised if we saw a lot about Google smartphones, however, as these are expected to be out much later in the year.

A new feature or update appears on the TV. Keep an eye out for news on Google Stadia that may need some good news after their particular studios close. The best case: we received a surprise. Everything new outside of Google! Google Meet Hardware?

Famous Magisk Developer John Wu Leaves Apple to Join Android Security Team (Twitter). Apple announced that Apple Music will support spatial and lossless audio at no additional cost, and Amazon has teamed up to offer high-quality HD streaming at no additional cost. Probably hoping to charge more for the Spotify HiFi feature, but you may not be able to do it against the giants right now. Oddly enough, the AirPods Pro and AirPods Max don’t support lossless streaming of Apple Music, even when connected, Apple’s Spatial Audio is supported, which seems like a big deal. Shipments of new iPad Pros continue to decline as Apple faces production issues with displays (Engadget) and a detailed New York Times report on Apple’s handling of litigation in China and concessions on privacy and data security. Detail by “17 current and former Apple employees and 4 security experts.

Reporter Jack Nicas said on Twitter: “China made Apple very rich and now it is undermining its values.” To beat the aggregators, the Times put out the five takeaways you need to know if you just want the short version. 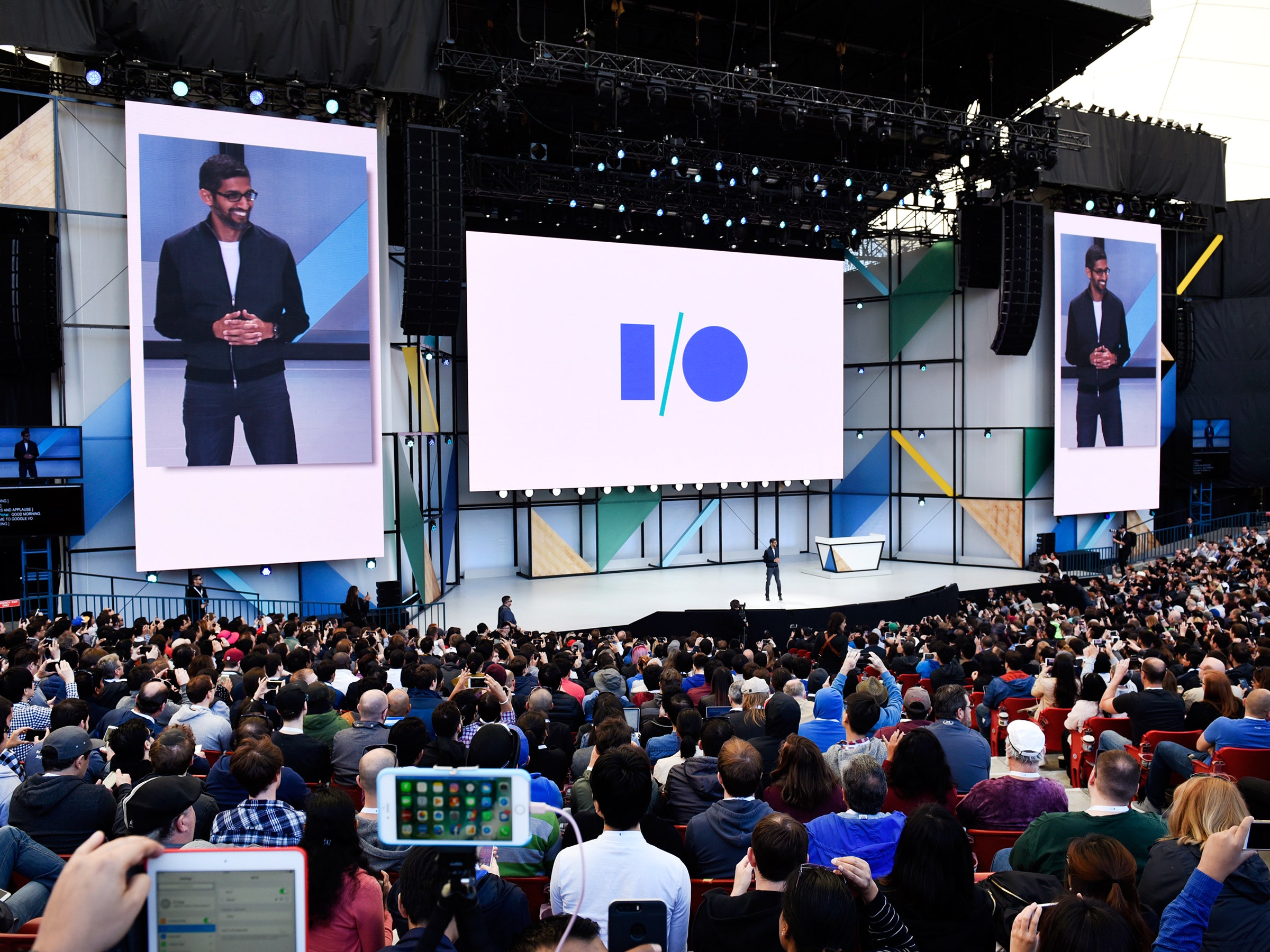