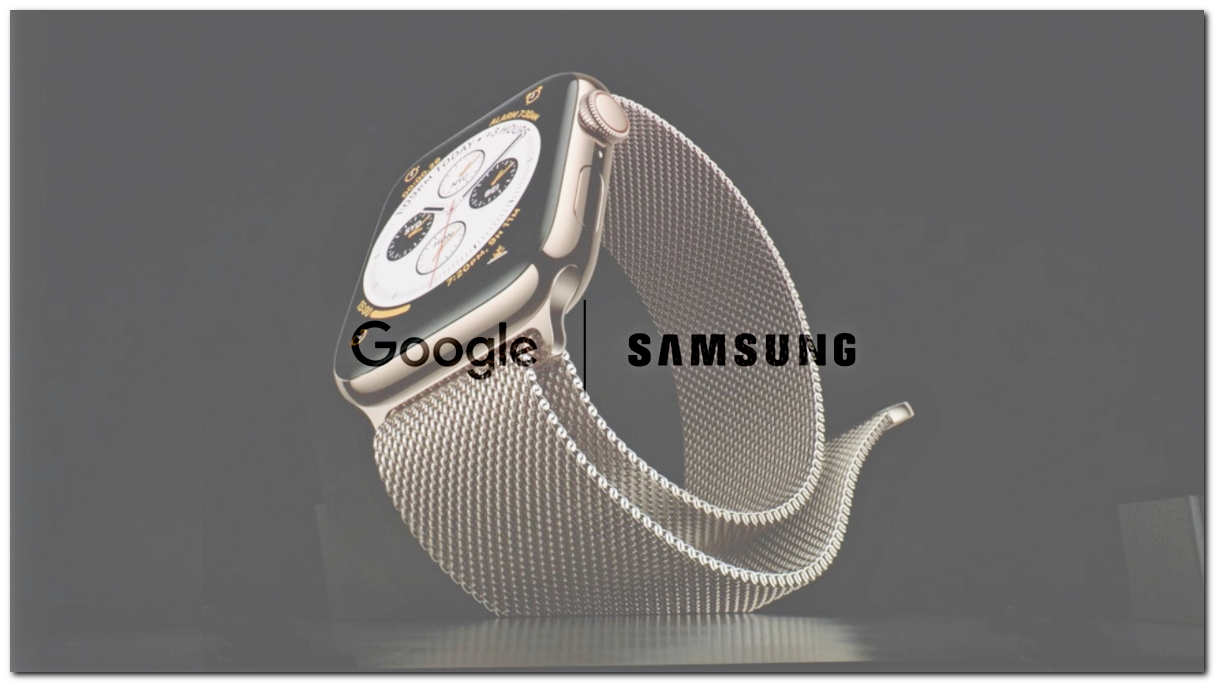 In this blog post, we will share with you the most important things you need to know about the new team-up.

Although the smartwatch platform has been turbulent in the past few years, the Google Wear operating system and smartwatches, in general, will still be put into use. In the keynote speech at the Google I/O 2021 conference, the company announced the long-awaited Wear OS update, which should also be included in existing smartwatches. Google hopes that these platform changes will help attract larger participants, such as Apple Watch, as well as OEM customization and Fitbit integration. The platform focuses on three pillars: battery life, performance, and application ecosystem.

The platform has undergone major visual changes and used new developer tools to create a more competitive and user-friendly ecosystem. The next-generation Galaxy Watch with a new version of Wear OS will be released later this year. We are likely to see the Galaxy Watch 4 running Wear OS replace Tizen, and all Samsung Galaxy watches today run Tizen. Samsung tried to support Wear OS for a variety of reasons, but the main reason may be developed. One of the main obstacles to the Galaxy Watch series is the lack of third-party apps leftover from large app competitors such as Apple Watch and Wear OS.

With Samsung Wear OS, you can use Google’s numerous APIs to create a more cohesive and functional platform. One way to get more developers to join your platform is to use other platforms! Initially, Google did not allow OEMs to customize many Wear OS user interfaces. The software that runs on smartwatches over $500 is the same as the software that runs on cheap Wear OS watches. But he did not give any special reasons for buying smartwatches based on anything other than hardware.

Now, Google is trying to make Wear OS on smartwatches more like Android on mobile phones. It does this by making the platform more friendly to developers. Now, adapt Wear OS UX to your phone. You may see that Samsung smartwatches have a more powerful interface, such as a user interface, while Fossil smartwatches may have preferred Fossil software settings. The company did not mention that this may affect the Wear OS update schedule. Will we encounter the same problem when we see Android updates on Wear OS watches? After launching the custom watch, how much extra time does Fossil need to update its smartwatch? interface? We will notify you when we learn more. Google also announced a number of user interface improvements for Wear OS. Now, any developer can create tiles with displayed information in a few swipes on the home screen. Wear OS also has a new navigation system that allows you to switch between apps faster than before. For example, during exercise, you can swipe and slide back to the music widget without wasting precious time outside of the exercise app.

You can also double-click the hardware button to launch the link in the learning app. In the new Wear operating system, performance has been improved. It can run 30 more applications than the current Wear OS version. Considering that application performance is another weakness of Wear OS, this is good news. Finally, thanks to the cooperation with Samsung, wireless partners of Wear OS devices will have more choices. We assume that AT&T or T-Mobile may sell Wear OS devices that support LTE. Updates to YouTube Music and other Google apps.

One of the biggest controversies about Wear OS recently is the delay in launching YouTube Music on Wear OS after the company shut down Google Play Music. Fortunately, with the new Wear OS update, this situation has changed. YouTube Music can finally switch to the Wear operating system with offline music playback. “YouTube Music” will be released later this year. We already know that YouTube Music is not the best choice for many users. This distinction belongs to Spotify. Fortunately, the Google Wear operating system has finally added an offline listening function through Spotify.

No exact timetable was given, except for “later this year”. Google Maps has a new user interface for step-by-step instructions. “The route feature will be launched in early June 2021. Later this year, the map can be navigated without a phone nearby. We don’t have detailed information on how it works, but we will be in the next few months. Get more information within. The OS is also being expanded to support 37 countries and more than 200 transmission systems around the world. Google’s goal is to make it compatible with mobile phones. The new countries are the United Arab Emirates, Austria, Belgium, Bulgaria, Brazil, Chile, Croatia, Czech Republic, Denmark, Estonia, Finland, Greece, Hong Kong, Hungary, Ireland, Lithuania. 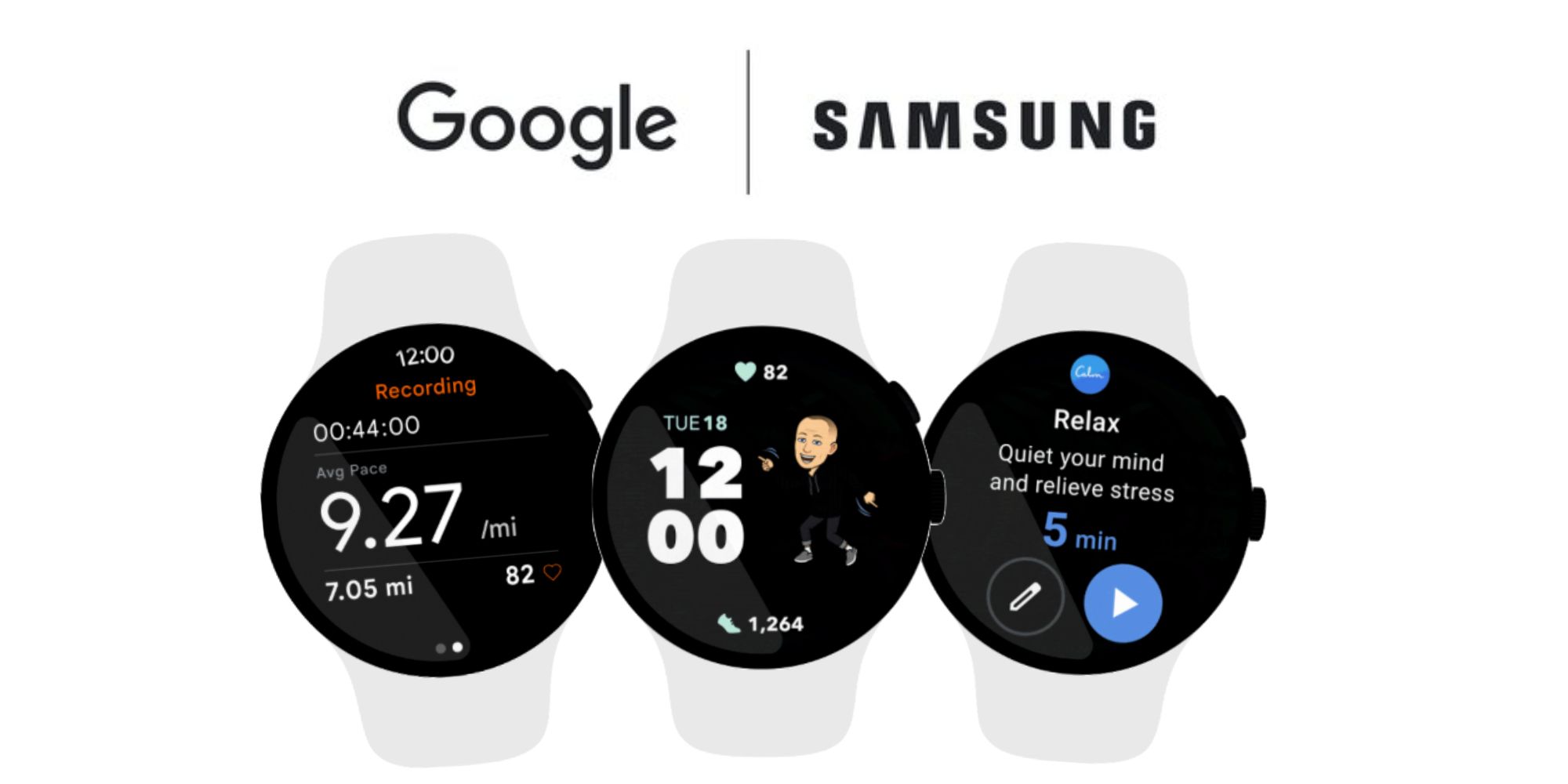