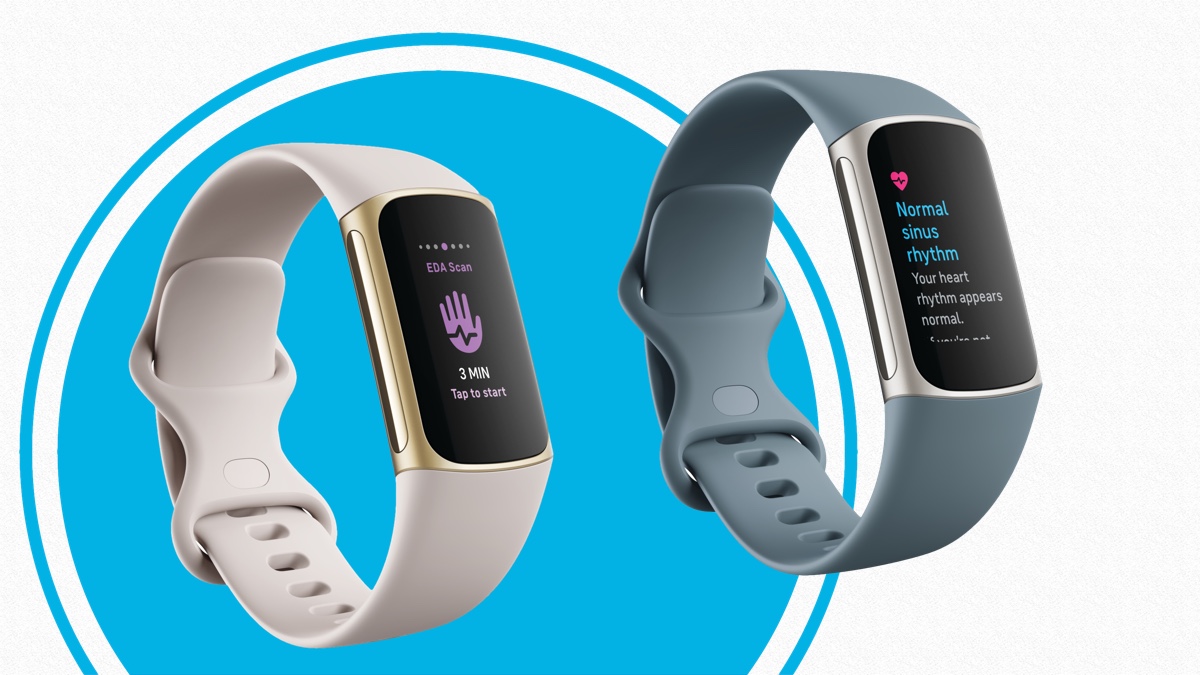 Fitbit’s most powerful fitness tracker is here. Here’s everything you need to know about the Fitbit Charge 5, including its price and specs. Fitness Tracker Fitbit may have more powerful wearable devices in its stall today, but the Charge line has dedicated followers that can’t be ignored. (Not everyone wants a great screen similar to a smartwatch.) The newest entry to the Charge line, the Fitbit Charge 5 offers many of the advanced health tracking features you could want in a size that fits any wrist. Charge 5.

Fitbit Charge 5 at a glance

The Fitbit Charge 5 is a new fitness tracker from Google’s own company. While the upgrade from Charge 3 to Charge 4 was nominal, the Charge 5 adds a lot of hardware and software features that even existing Charge users might consider upgrading.

There’s a new AMOLED display, advanced sensors that track your heart rate and stress, and a daily readiness score that tells you whether to exercise or rest on a particular day.

The Fitbit Charge 5 has a lot of nice features on paper, but the idea of ​​paying for a Fitbit Premium membership would be better. Unfortunately, some of the new features behind Fitbit’s infamous premium paywall are locked down.

Let’s talk about aesthetics. The Fitbit Charge 5 fits in perfectly with the Charge family but adds design elements from the company’s high-end Sense and Versa 3 devices. It still has a stainless steel case and removable straps, but all corners are rounded to give it a much more elegant look.

It’s 10% thinner than its predecessor, which was already a slim device, and offers up to seven days of battery life on a single charge. This final reading is impressive considering the Charge 5 is the first charger to feature an AMOLED touchscreen, and the screen can get almost 2x brighter than the Charge 4’s grayscale OLED screen, so outside visibility shouldn’t be an issue be. Fitbit has included a first-time display option, making the Charge 5 look more like a smartwatch than a traditional fitness tracker.

Of course, there are also new bands for the release. Fitbit has an infinite number of silicone and sports straps, nylon Velcro straps, and Horween leather straps from its website.

The most important new feature of the Fitbit Charge 5 is the daily Business Readiness Score. If you have a heart condition, this sensor can be invaluable in detecting the first signs of AFib. (You should still see a doctor if you experience a problem with your heart.)