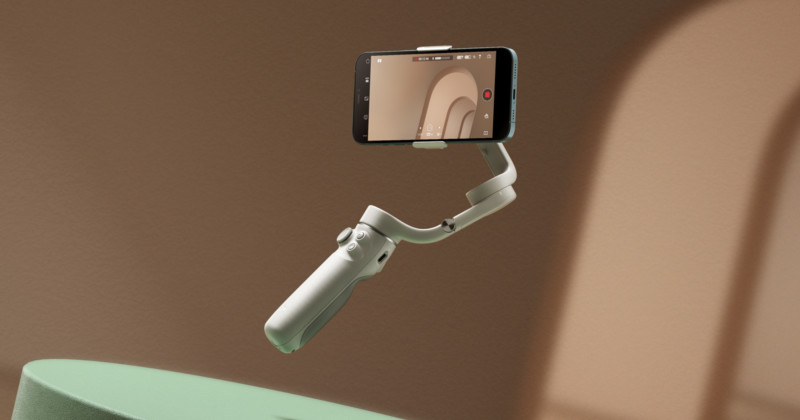 When it comes to prosumer smartphone gimbals, DJI is the king, and this year’s OM model is no joke. Find out more in this DJI OM 5 review.

DJI OM 5 in the test: A smaller, more powerful gimbal at a proud price 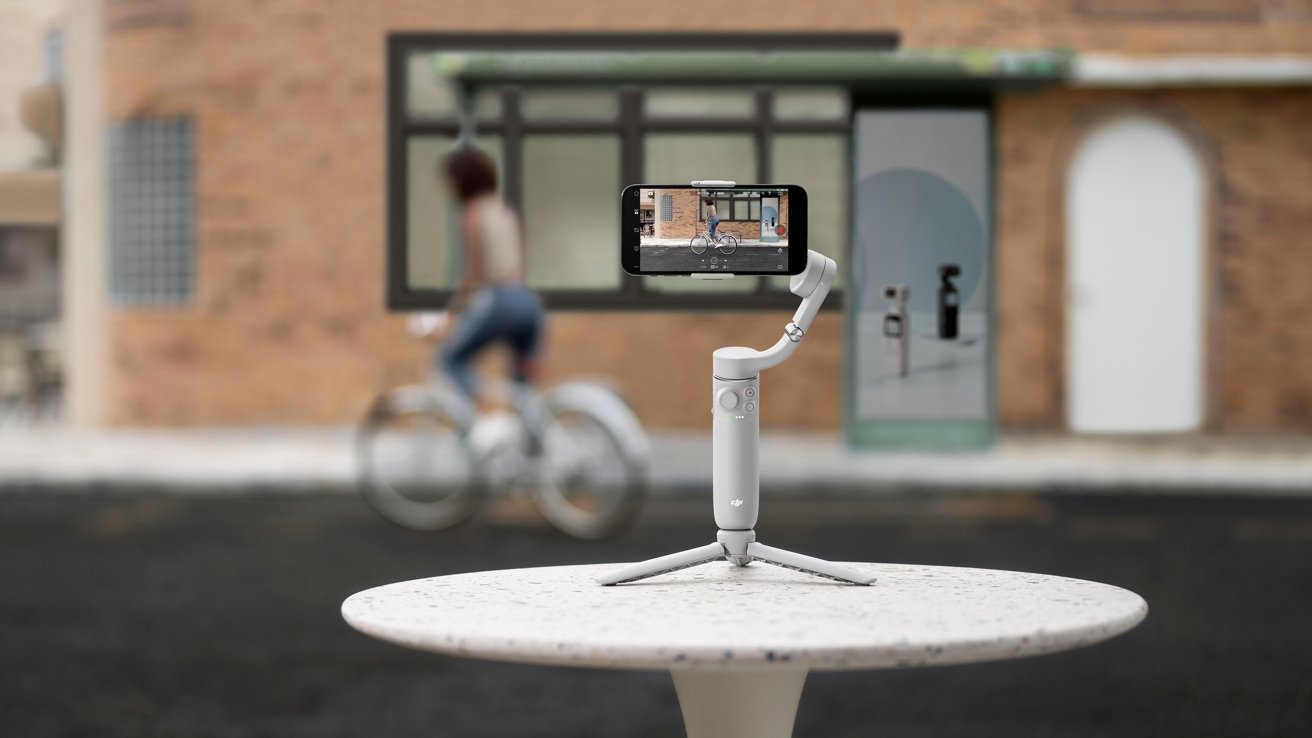 When it comes to smartphone gimbals, the products from DJI are among the best. which get better every year and culminate in the 2021 DJI OM 5,
,
. However, the price of DJI gimbals appears to be increasing annually, with this year’s product being the most expensive to date. Is a smartphone gimbal worth the balloon cost? We’ll give you everything you need to know in this DJI OM 5.

What You Need to Know About the DJI OM 5

Video With Your Phone The three-axis mechanical stabilizer on a device like the DJI OM 5 will hold your phone even when you walk, Running or moving in place.

For the first time in the line, the DJI OM 5 has an extendable arm that enables the device to act as a selfie stick. This brings welcome versatility. Even with this new function, the OM 5 can still be folded up and is also the smallest and lightest device in the DJI range.

As with last year’s DJI OM 4, the 2021 version of the product uses a magnetic mounting system that allows you to place your smartphone in or out of the gimbal without having to recalibrate it every time. We’ll talk more about the congregation. System later.

In the DJI OM 5 retail box, you will find the gimbal, the magnetic clamp, the detachable wrist strap, the USBC charging cable, the tripod mount and the carrying case. The product is available in two colours: Sunset White (used in this test) and Athens Gray. Note that although DJI calls it “Sunset White”, the product is basically a very pale pink. See the pictures above for reference.

There is also an optional accessory called a Light Clamp. This adds an important light to the sides of the magnetic mount and helps you get well-lit selfie pics. This is not included in the retail box and must be purchased separately for $ 59. It was not announced when this product would be available.

There are five main differences between the DJI OM 5 and the 2020 DJI OM 4:

Smaller and Lighter – The OM 5 is now the smallest and lightest smartphone gimbal from DJI. It weighs only 297 g (without attached tripod mount or clamp) and is about a third as large as the OM 4.
Redesigned Arm: DJI has completely redesigned the way the device is folded, making it smaller.
Extension Arm – We have seen extension arms built into other gimbals, but this is the first time we’ve seen them in a DJI product. The arm extends 215 mm (or approximately 8.4 inches).
New Software Features – A new feature in the DJI Mimo app is called Shot Guides, which, as the name suggests, gives you tips on how to create great shots. There’s also a new update for Active Track and some other tweaks that I’ll get into in more detail later.
New Color: DJI gimbals usually come in a single colour that has been a neutral grey for the past few years, but now Sunset White is being added to the mix as an option.
Apart from these four elements, the DJI OM 5 works similarly to the 2020 version.

I’ve long been an advocate of long-travel gimbals, so I’m a huge fan of the DJI Pocket 2 (which is a self-contained 3-axis gimbal without the need for a smartphone). The OM 5 is very small and very light, which makes it one of the best smartphone gimbals for people who hike, travel with a single bag, or just don’t want the usual bulk of a typical gimbal. In fact, when folded, the OM 5 is only slightly larger than the Pocket 2 (see photo comparison below).