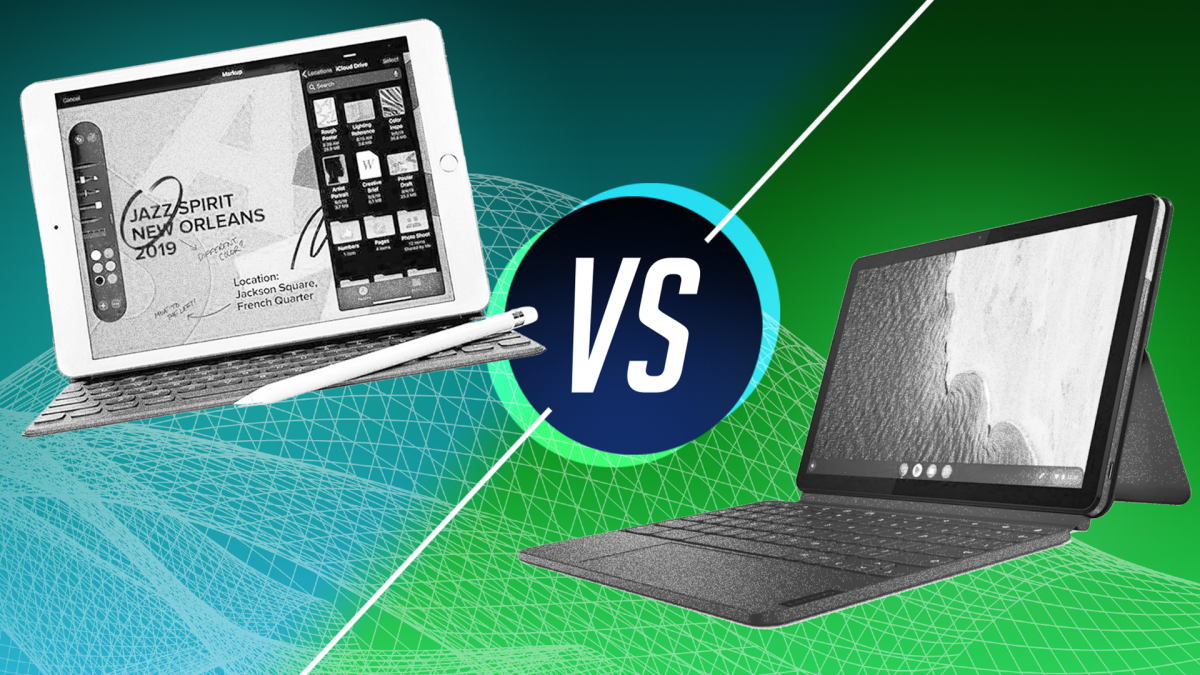 The iPad is on its way to replace your laptop, but detachable Chromebooks are already here and can do that for you today.

Detachable Chromebooks Are Better Mobile Computers Than Any iPad 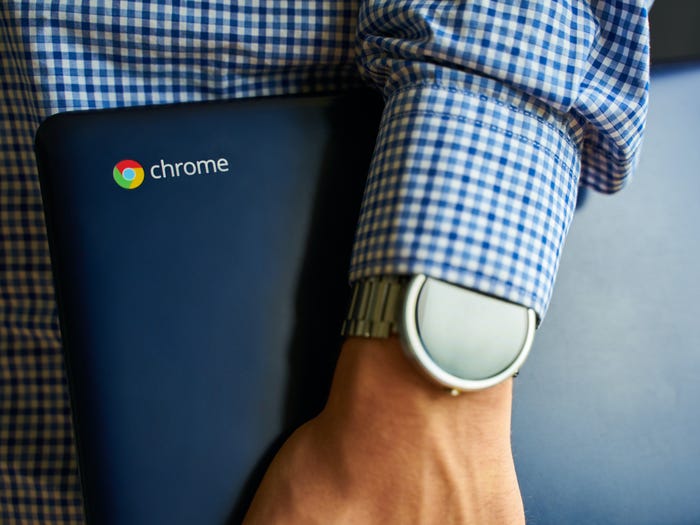 Some may read the title and ridicule the idea that a Chromebook is comparable to today’s iPad. Duet Chromebook with removable keyboard/trackpad accessories.

About a week ago, I tested the iPad OS 15 for the first time on the iPad Air 2020. After using the duet as my main typewriter, I was hoping to be impressed. When it comes to hardware, the iPad still has a lot to offer, including the invincible SoC.

Of course, this particular iPad costs almost three times as much as Duet with the addition of Apple’s Magic Keyboard. But only a few days later, I was a little disappointed. One-off tasks like watching videos or surfing social media worked well on the iPad. However, my experience with everyday workflows, including a combination of research, writing, and intensive multitasking, did not last as well. Unfortunately, it’s undeniable that the iPad OS has come a long way, but it’s still too restrictive.

It is probably not very interesting to observe, but given that Apple is keen to sell the iPad as the only computer it needs, the $ 250 removable Chromebook is a huge area. It’s amazing that it’s over. Apple quickly points to class-leading performance, an extensive application library, and overall tight integration of the iPad ecosystem. However, these metrics alone do not guarantee a good user experience.

Most of us don’t edit photos or manipulate graphics to make a living. In most traditional productivity scenarios, multitasking and versatility are often more important than performance. Detachable Chrome OS devices do the former. Even with very low-quality hardware. Why do you think Chrome OS is the winner in mobile productivity? Desktop mode. The latter allows you to resize individual apps and arrange them as you like.

There is also multi-desktop support introduced by Apple in 2006 with macOSX Leopard. One iPad can run apps side by side, the third can be temporarily moved. Surprisingly, you can also use the keyboard to navigate the user interface. However, the two layouts are not as multitasking flexible as floating windows and multiple tiles, like some Linux-based window managers. The Galaxy Z Fold 3 also allows you to open three apps at the same time when deploying.

Chrome OS restores previously running apps without reloading, even after hours or days of sleep. You can add that the Chromebook is less frustrating in a week, but to save you time, here’s a quick summary. Multiple User Profiles Chrome OS has dedicated user profiles similar to Android, Windows, macOS, and even Apple’s tvOS. But the iPad doesn’t have such a separation. If you want to share your device with your family, don’t forget to sign out of your personal account in Safari and individual applications.

The only option is for everyone to buy their own iPad, which is not ideal. External Display: Apple focused on the Thunderbolt port on the iPad Pro. This port has enough bandwidth to output at 6K resolution. However, you cannot extend your iPad to an external monitor. Just mirror what you see on the screen.

Needless to say, Chrome OS doesn’t have that limitation, and you can properly extend your desktop to as many displays as your port can handle. Unfortunately, Duet’s USB port can only handle 1080p 30Hz displays, but the new removable Chromebook has much more bandwidth. Niche Use Case: Despite all the performance, the iPad is still limited by many professional work processes. For example, consider web development. Chrome OS includes a complete Chrome browser with DevTools. You can also install another browser.