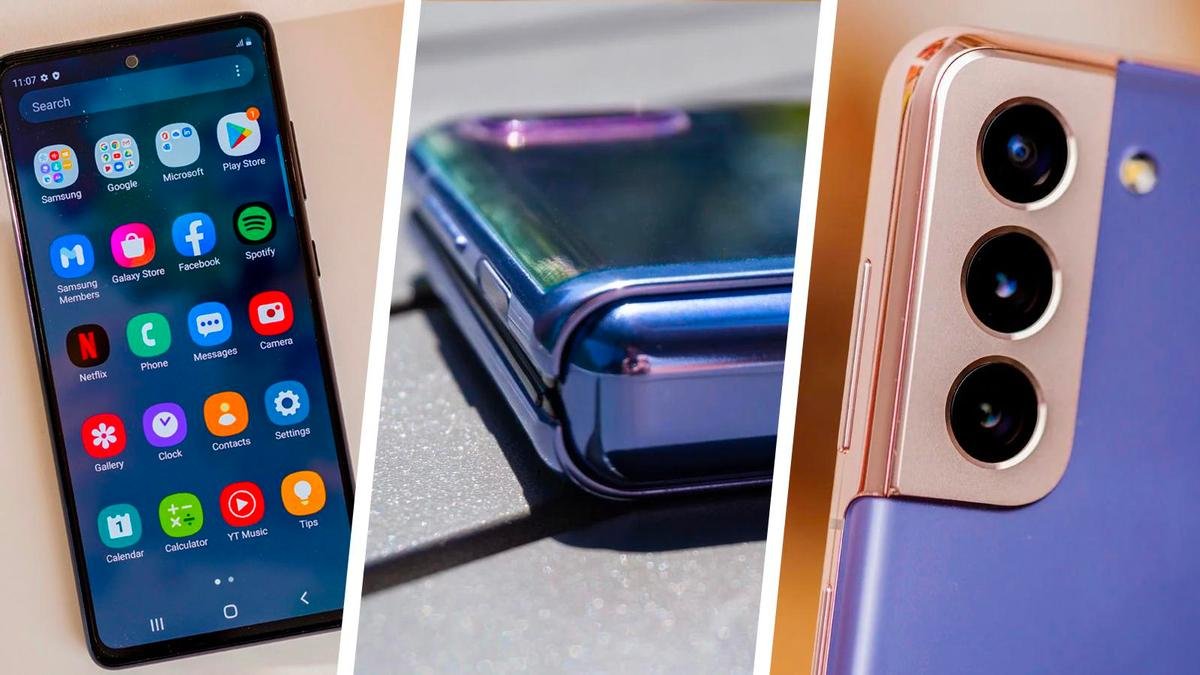 Whether you are looking to spend $150 or over $1,000, these are the best Samsung phones that you can buy right at this moment. Samsung is arguably the biggest name in the Android world, and if you’re considering buying a new phone, logic dictates that you’re buying a phone from the Korean giant. While it’s easy to say, “get yourself a Note or the latest Galaxy S,” Samsung’s lineup is pretty solid, with a variety of phones covering prices starting at $ 200 or $ 1,300 or more.

Some of Samsung’s mid-range and entry-level models are similar in specifications and design, so choosing a phone can be confusing. This is where we come in. We’re breaking down some of the best Samsung phones from the top, middle, and even entry-level options on this list. The Galaxy S21 family arrived at Samsung’s Unpacked event in January as expected, and all three models are likely to set the tone for phones in 2021. Galaxy S21 Ultra, you get even more.

This year’s line includes three core phones, just like last year’s Galaxy S20 line. The cheapest is the Samsung Galaxy S21, followed by the Galaxy S21 Plus and finally the S21 Ultra. Aside from the size of the screen and battery, there isn’t much of a difference between the S21 and S21 Plus.

Only the S21 Ultra stands out from the crowd with its impressive camera setup and compatibility with Samsung’s SPen stylus. However, all three come with the same Snapdragon 888 processing package, so you don’t have to worry about performance. Samsung found a way to make the Galaxy S21 range a little more affordable. The base S21 now starts at just $ 799. Although the Galaxy S family is the most popular line of Samsung devices, the Galaxy Note line always takes it one step higher, especially if you have a fan of the S Pen.

Both the Galaxy Note The 20 and 20 Ultra are excellent options for the discerning user. The Ultra model brings a lot more to the table, however: it has a larger screen with a higher resolution, more RAM, a larger battery, and a large 108MP main camera sensor. You can also expand the memory even further with a microSD card. The Ultra’s display is also a novelty with Corning’s Gorilla Glass Victus.

With the Snapdragon 865 Plus (or the Exynos 990 depending on the market), 12GB of RAM, and a 6.9-inch AMOLED panel with InfinityO die cut, this is a powerful phone. The phone is also IP68 certified and comes with the built-in S Pen stylus.

It’s expensive, but that’s not surprising with all it has to offer. If you’re looking to save some cash, the regular Galaxy Note 20 is a good option as it offers the same level of performance. However, a few compromises make the Note 20 Ultra the best option when you can splurge. Samsung’s newest foldable phone is the Galaxy Z Fold 3. The phone shows how far Samsung has come in just a few years with its experimental foldable device. The Z Fold 3 addresses one of the biggest concerns with previous generations, namely durability. It’s an attractive, well-built phone that doesn’t look out of place as a daily driver. That is when you’re ready to splurge.

This does not mean the end of experimentation, however. With the Z Fold 3, Samsung introduced an under-screen selfie camera that is hidden under the internal 7.6-inch screen. But it’s great to see Samsung try something new, and for your selfie needs, the 10MP shooter with an external display is more than up to the task.

Like its other 2021 flagships, the Galaxy Z Fold 3 is powered by a Snapdragon 888 processor backed by 12GB of RAM, up to 512GB of storage, and a dual 4400mAh battery. Both the internal and external displays have a refresh rate of 120 Hz. Samsung has decided not to launch a Note device this year and prefers its foldable devices. To compensate for this, the Z Fold 3 also comes with SPen support.

If there’s one disappointment, it’s the cameras. There are still three 12 MP rear cameras, a 10 MP front camera on the external display, but the camera below the display is a 4 MP shooter. t match the performance of its flagship sibling.