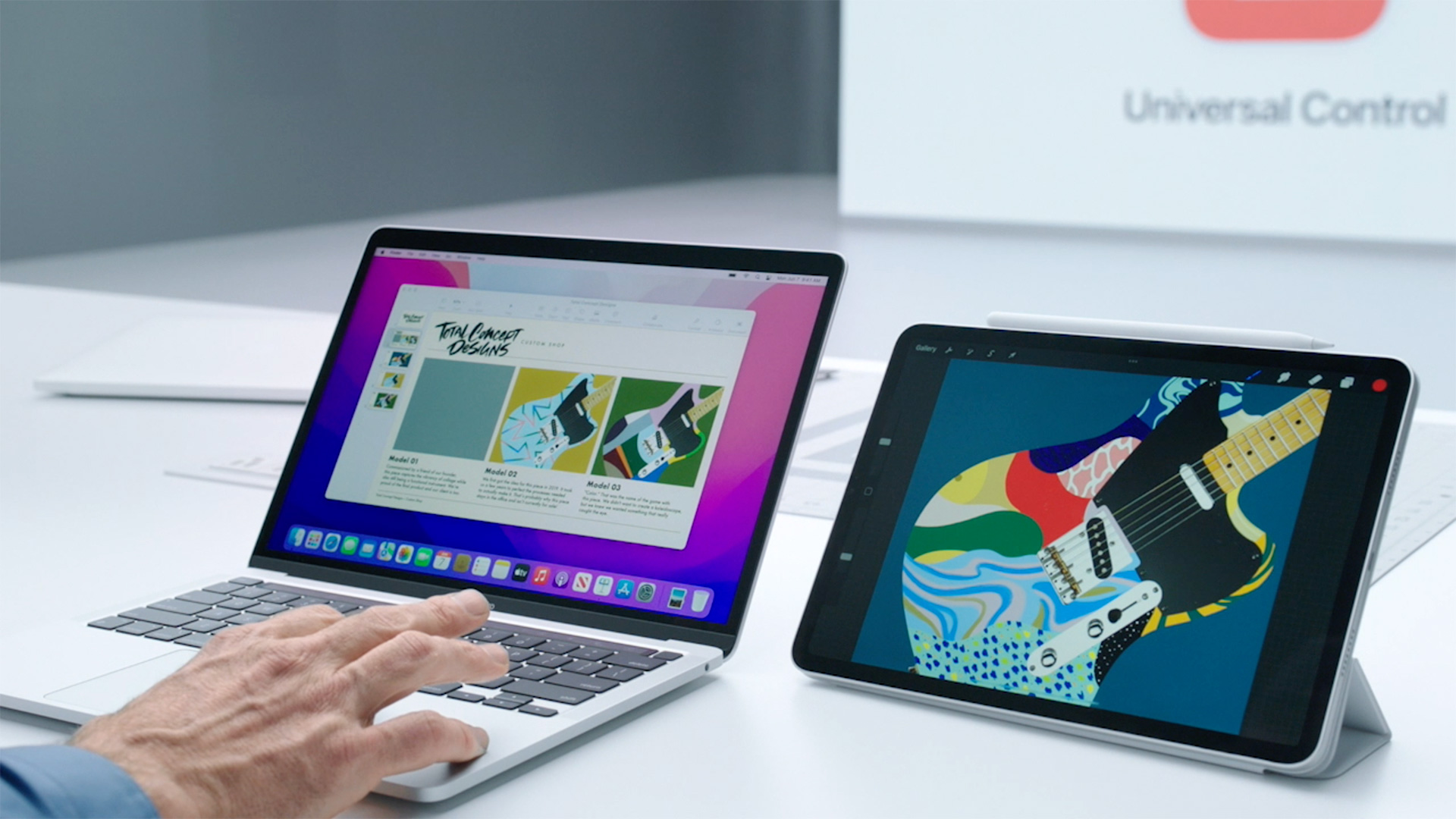 In recent years, it’s no secret that tablet manufacturers Google and Android have been struggling to compete with the iPad. Although most tablets are still based on Android, IDC estimates that Apple’s listing has increased the proportion of even mature Android brands, possibly at the expense of Huawei.

The Android tablet market is not dead, but it is not entirely healthy. Now that Apple has launched iPadOS 15, this is particularly worrying. In addition to supporting the obvious features of Android tablets, the software also supports advanced features that are usually only seen by high-end competitors such as Samsung. There are even features that go beyond what you can find on Android tablets today. Speaking of this, the new platform should remind Google, Samsung, and other members of the Android ecosystem: if they don’t take tablets more seriously, they risk losing revenue.

Cross some extent, this new version attempts to address some of the most common complaints that may lead to buying Android tablets instead of looking at the iPad lineup. Real home screen widgets and app drawers? you are here. A web browser with extensions? clever.

Apple has also redesigned its malicious notification system, so you won’t miss Android like you missed an alert. These are welcome updates, but they are not important. However, iPadOS 15 also includes some of the esoteric features you would expect on advanced Android tablets such as the Galaxy Tab instead of the iPad. Apple seems to have fixed multitasking to a large extent, and its user interface is usually as good as Samsung’s One UI (arguably better). There is even a Samsung-style quick note function, no matter what is displayed on the screen, you can quickly jot down notes.

You don’t even have to scroll or press buttons. Yes, the more advanced features in the Android tablet world have been roughly equivalent over the years, but they also show how far the iPad has come. Apple has reached the point where it is now developing some of its favorite tools for Android tablets. If you mainly use an Android tablet for widgets and multitasking, what do you have left? Some (possibly) fatal blows. For the Android tablet kingdom, this is a real crisis, because they do not have any truly competitive opponents.

An example in this tutorial is Universal Control. If you have an iPad and a Mac, you can not only control the iPad from your computer, but you can also drag and drop content between the two devices as if they were two screens of a computer. Did we mention that there is no configuration here? There is nothing similar on an Android tablet-you can of course sync data on your Windows PC, but Apple’s approach to the iPad is smoother and faster. This is definitely a more compelling case when you might be mixing media between devices. That’s not all. With the help of Swift Playground, an official programming tool is about to land on iPad. Where is Google? They can work or play, and besides do not disturb levers, they have many other functions.

Although you may not purchase a Zen code or Concentration tablet as a requirement if it is not clearly stated, the lack of a direct Android equivalent is likely to be a reason to buy an iPad. Google and its friends need to act quickly. Despite this new software, Android tablets can still do better than any iPad. There is no indication that the (usually troublesome) file system is more complex. The rules of the Apple App Store will continue to restrict apps.

Although efforts like FaceTime on the Internet will help expand cross-platform support, there is no doubt that Apple prefers its services to its competitors. If you prefer full control of standard application settings, the iPad is not for you. Therefore, iPadOS 15 indicates that companies such as Google and Samsung urgently need to take action. Android tablets have been plagued by a lack of native apps, slow progress in tablet-specific functions, and manufacturers’ focus on low-cost media players and niche markets rather than general-purpose computers such as the iPad. Apple’s new software will only make things worse. If Google and its friends do not act quickly, they may lose more of their foundation and find it more difficult to resist their main rival. 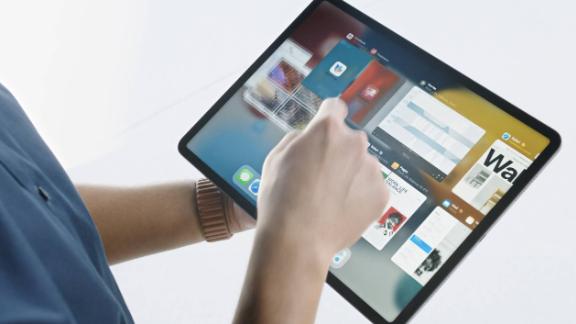