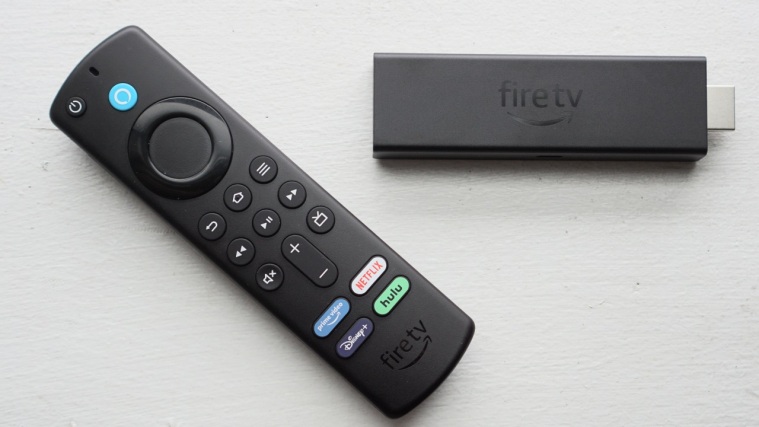 Amazon’s streaming stick is nearing its final form. Find out if there’s anything missing in our Amazon Fire TV Stick 4K Max review. 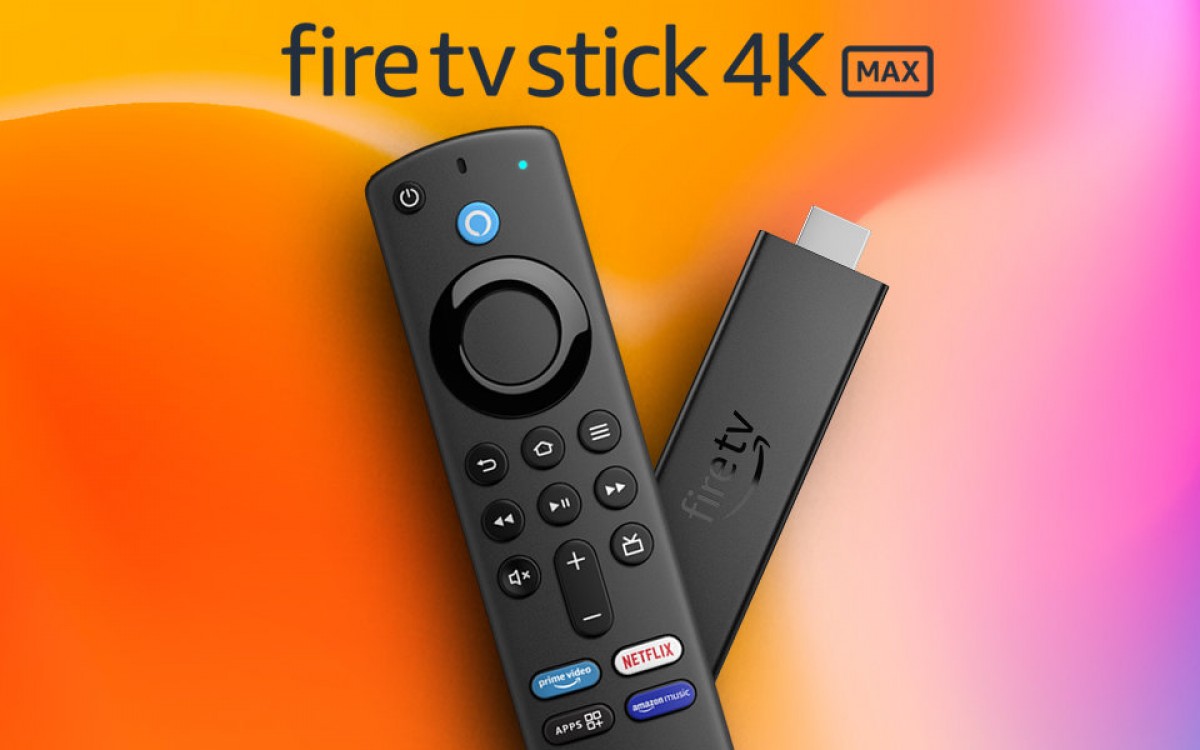 Manufacturers use simple tricks to label something as the best or the most powerful. Add “Max” to the name. Think about the iPhone 13 Pro Max or the streaming service HBO Max.

Because of that little extra, you get some notable improvements. The Fire TV Stick 4K Max is Amazon’s only streaming device that currently supports WiFi6. It also supports the Fire TV Cube with 2GB of RAM and has a new processor with 4 cores at 1.8GHz. This allows you to stream quickly without getting stuck in navigating the menu. Amazon’s premium streaming devices are compatible with all major video streaming and music services such as Spotify. It also supports Dolby Atmos and Dolby Vision, and with HDR and 4K Ultra HD quality, you can always have a decent TV.

Amazon is back in the next generation with the announcement of a new voice remote control with Fire TV Stick 4K. At the top is a blue Alexa button for voice commands, and at the bottom are some hotkeys. The remote control came with Prime Video, Netflix, Disney Plus and Hulu. Amazon Fire TV 4K Max wants to compete with Google and Roku’s best sticks and dongles, especially Chromecast with Google TV and Roku Streaming Stick 4K. The Fire TV Stick 4K Max can be purchased from Amazon (obviously) and many major retailers in the US, UK, other European regions, and many other markets.

Using the Fire TV Stick 4K Max is easy from the start. Includes everything: stick, remote control, AAA battery pair, power cord, and even an HDMI extender for your TV that has had some updates before control was abandoned, to turn on your TV The remote control configuration is very mitt HDMI CEC support allows you to restore downloads even if you are using an older Fire TV Stick.

Everything happens quickly in everyday life. Thanks to the internal improvements, there were no delays or stutters. With the addition of WiFi 6, transfers also start almost instantly, but you need a compatible router to take advantage of this. If you don’t have one, you can be sure that your Fire Stick 4K Max connection suite is ready. Despite the update, Amazon also makes the price very competitive. While $ 5 is more expensive than competing Roku and Google devices, the $ 54.99 Fire TV Stick 4K Max is half the price of the Fire TV Cube, but the Cube wants more intelligent speakers.

The Amazon Fire TV interface has also been improved. With a sleek and sophisticated feel, a huge list of streaming apps is easy to navigate. Like any other self-respecting device, you can work on a single service. Amazon’s remote hotkeys make it easy to jump to each other, but it’s okay to find and download your favourites. Mention the Amazon remote control. You have everything you need. It now includes 17 buttons for full control of your TV, making the pairing process so easy. The blue Alexa button stands out more than before. Voice commands are the best way, as long as the app is already installed.

You rarely complain about Amazon’s latest streaming devices. It has speed, storage and great remote control. However, the remote control itself seems a bit cluttered. Amazon has increased the number of buttons to 17, but the size and shape of the remote control haven’t changed much from previous generations. Some people find them useful, but I don’t use hotkeys very often either.

It’s a pity that we can’t reassign. The Fire TV Stick 4K Max has also fallen victim to Amazon’s love for advertising. As soon as you turn it on, you will see a huge banner on your home page. The user interface displays several advertised bars that prioritize Amazon programs in particular.

Not surprisingly, it can be toned down a bit. If you’re trying to stream a show or video from your phone to your TV, you’ll be disappointed to find that the Fire Stick 4K Max doesn’t support Google Cast or Apple’s AirPlay 2. Make calls on your TV using Amazon’s unique Prime Video app, but not many.