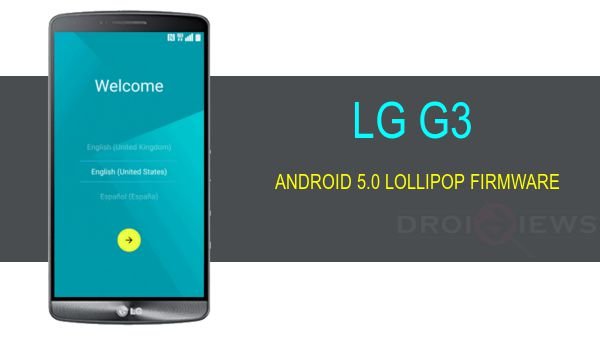 Things are getting sweeter and sweeter with the Lollipop update approaching to many Android devices across the world. Though it is a disappointment that none of them were official except for Motorola who released the OTA updates to Moto X Pure Edition devices for a soak test. This time the Lollipop comes to the Korean LG G3 users with the model number F400S, but this isn’t official.

LG’s track record is not impressive when comes to the updates, but the LG G3 is the reincarnation of the manufacturer and we guess LG is striving hard to roll-out the updates as soon as possible. timmytim of XDA forums had uploaded the leaked firmware on XDA and it is in the KDZ format which is the standard firmware format for the LG devices. So, you should be able to easily flash the firmware using the LG flash tool without any issues.

According to the discussion in the XDA thread, it is clear that the firmware is unstable and might cause problems. But you can get the Lollipop update running and rocking on your LG G3 before anyone else. Since the update is flashed using the LG flashing tool, the bootloader might get updated to the latest version and it’s unsure if you can downgrade to older version again.

For those who hold any other variant of LG G3 apart from F400S, don’t feel low as you can have a look of what Lollipop look and taste like on your device from the screenshots below. 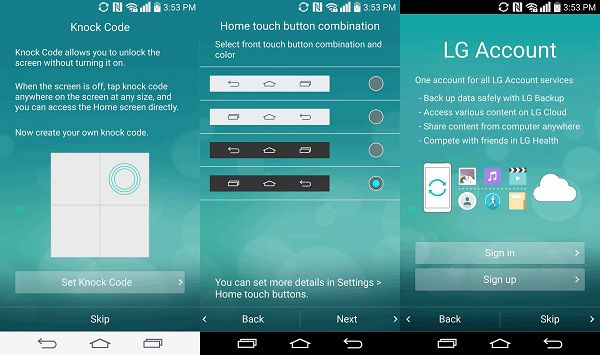 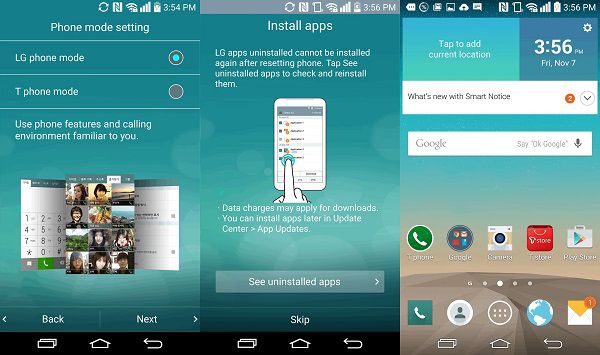 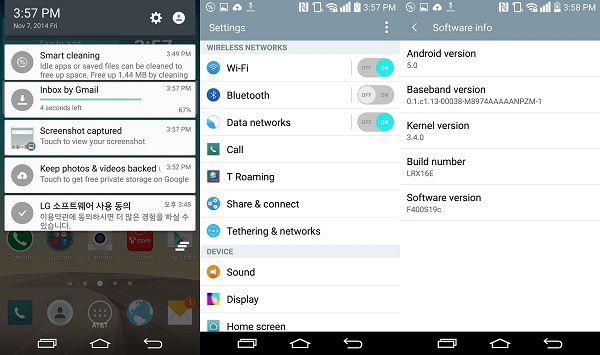 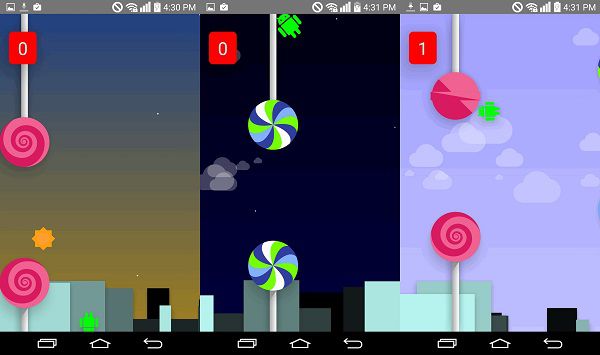 Let us know how you feel after looking at the LG G3 lollipop screenshots in the comments section below.