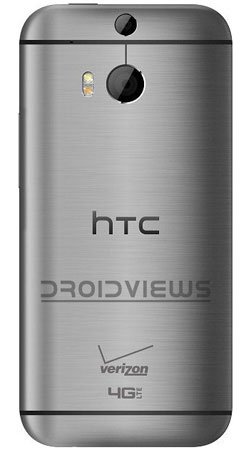 The HTC One M8 was listed on Verizon’s site much ahead of its official release. The device is out now and making its way to the users. There is a big class of users who start looking for a method to root their device as soon as they get it in their hands. As you know, Verizon devices are generally seen as a hard nut to crack when it comes to achieving S-Off, unlocking the bootloader and gaining root access.

There is always a hide and seek going on between the largest US network operator and the most talented development community. While most variants of the HTC One M8 can be unlocked using the HTC Dev method on the official portal, the Verizon model has received the same treatment as it predecessor, the HTC One M7. Its bootloader cannot be unlocked currently. It seemed that the users of VZW M8 might have to wait for a long time before HTC extends some generosity.

At a time when the users of the device were beginning to feel disappointed about achieving root,  jcase and beaups teamed up together and came up with one of the easiest root exploits to root Verizon HTC One M8. The developer duo has named the new root exploit as WeakSauce. The WeakSauce root exploit works not only on the Verizon HTC One M8, but other HTC device also. The good thing about the exploit is that it roots your M8/M7 by simply installing an APK file and in doing so it also bypasses locked bootloader.

The little bad thing, however, about WeakSauce root exploit for the Verizon HTC One M8 is that it only makes /system/xbin writable. There is nothing to worry about this limitation as you will be able to use all apps that require root access and even Xposed Framework on your M8. 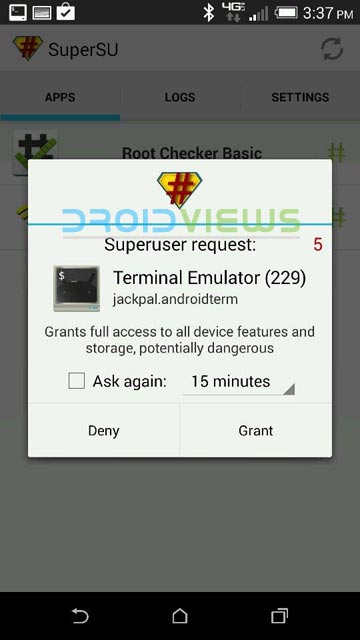 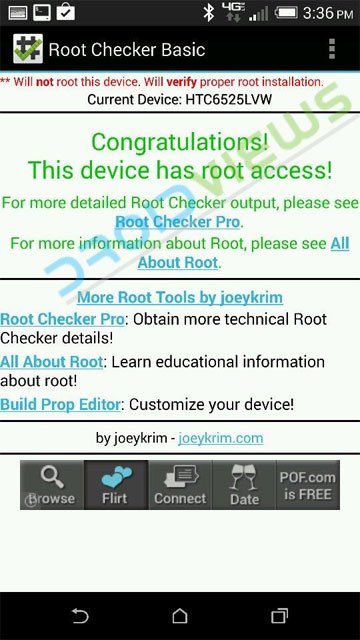 Thanks to Shane Starnes for the screenshots! To see Verizon HTC One M8 rooting with WeakSauce exploit in action, watch this YouTube video!

S-Off and CWM Recovery for Verizon HTC One M8

Having rooted your phone, if you also want to install a custom recovery on your Verizon HTC One M8, head to our next tutorial.