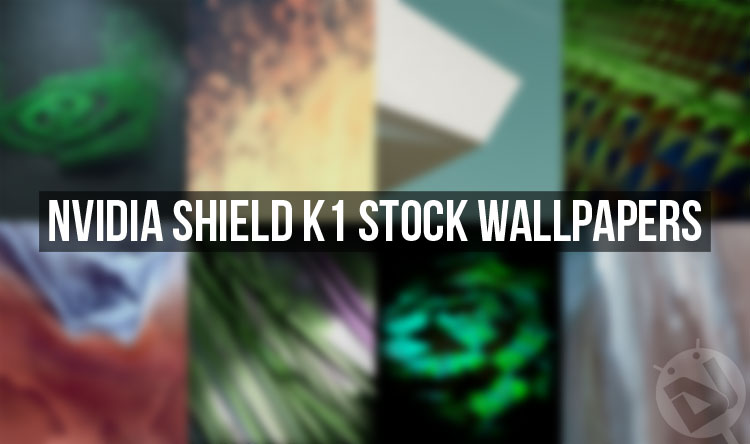 Nvidia Shield K1 is the successor to the original Nvidia Shield tablet that was launched in 2014. If you are a Nvidia Shield fan, you might remember that the manufacturer had to recall the tablet because of overheating complaints by users. After that, the OEM took some time to fix the issue and relaunch the device with some added features, roughly new design, and upgraded hardware specs.

The Nvidia Shield K1 does not look much different from its predecessor but it’s a better tablet with matte black finish and a larger Shield logo. Since Nvidia devices are known especially for their gaming capabilities, the company has coated the top and bottom sides of the tablet with rubber for better grip.

The Nvidia Shield K1 is a mid-range tablet for gamers with a bright display and a powerful battery under the hood. As for the hardware, the Shield K1 features an 8.0-inch IPS LCD display with 1920 x 1200 px resolution and 283 PPI pixel density, Nvidia Tegra K1
chipset, a Quad-core Cortex-A15 processor clocked at 2.2 GHz, ULP GeForce Kepler GPU with 192 cores, 2 GB RAM, 16 GB internal storage and microSD card support up to 256 GB, 5 MP camera at the front and rear sides, and a 5200 mAh non-removable battery.

Well, we just discussed the specs of the Nvidia Shield K1 because we have the stock wallpapers from the device to share with your today.

Nvidia Shield K1 comes with a total of 9 wallpapers with mixed resolution but I resized the wallpapers to have regular full HD quality. Thus, the first wallpaper is in portrait style with 1080 x 1920 px resolution and the remaining 8 wallpapers are 2160 x 1920 px in size.

If you like these wallpapers as I do, you can download them by doing a right-click on the images and selecting “Open link in a new tab” or “Save link as…” option. 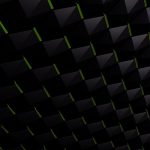 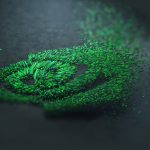 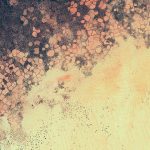 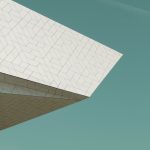 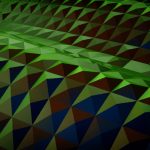 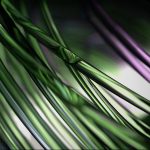 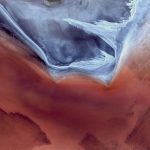 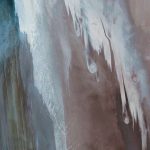 Editor’s pick for you: