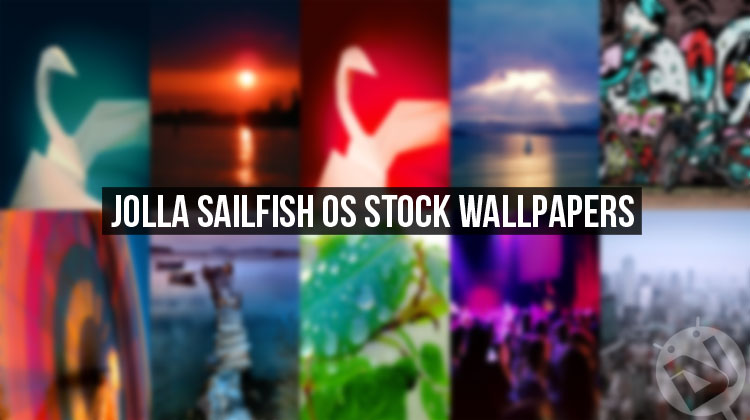 If you keep yourself up with the happening of the tech world, you must have heard about the Sailfish OS that was introduced (in 2013) very enthusiastically with an intention to become an alternative OS for those who didn’t like the available operating systems for smartphones at the time. The OS could not leave any remarkable impression after its launch because of the phenomenal growth of Android which now has 90% of the smartphone market in its grip.

A good news for Jolla came in 2016, however, when the Russian government declared it as the official ‘Android alternative’ in the country for government and corporate use.

While there are some less-known OEMs who ship their smartphones with the Sailfish OS, the Finland-based Jolla, which also the developer of the OS, the greatest manufacturer of devices that run this operating system.

Being a wallpaper lovers, we don’t keep ourselves limited to Android alone and that’s why we keep sharing stock wallpapers from other OSs too.

Today, we have the stock wallpapers from the Jolla Sailfish OS. There are 11 full HD wallpapers with 2048 x 2048 px resolution. We have uploaded the wallpapers to the site’s server so that you can download them individually. 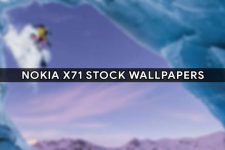 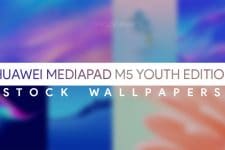 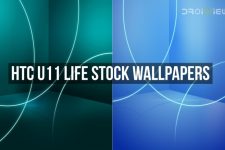