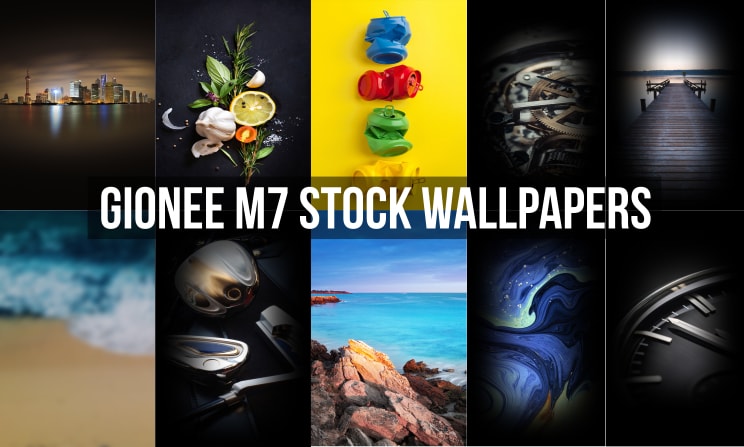 Looking at the specifications of the device, the Gionee M7 carries a 6.01-inch touchscreen display with a resolution of 1080 pixels by 2160 pixels. We have already mentioned that the display is a bezel-less one so the device doesn’t feel bulky although having a 6-inch screen. Apart from that, the smartphone is powered by 2.3GHz octa-core MediaTek Helio P30 processor which has been accompanied by 6GB of RAM. In terms of storage capacity, the smartphone has 64GB of internal storage with an option to expand it up to 256GB via a microSD card.

Talking about the dual camera setup on the back, the Gionee M7 has a primary 16MP camera in the dual setup with the other being a standard telephoto lens whereas the front camera on the smartphone is an 8MP one. Other features on the phone include a 4000mAh battery and Android 7.1.1 Nougat.

Gionee, as we mentioned earlier, has only released the latest Gionee M7 last month. Now, we have received the official wallpapers that have been bundled inside the device which are also known as the stock wallpapers.

Talking about the wallpapers, the Gionee M7 has 10 wallpapers in total. All of the wallpapers have been in Full HD resolution well suited for the 18:9 aspect ratio which is the default on Gionee M7. 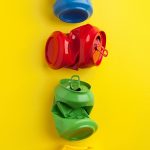 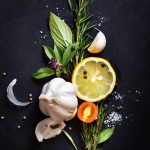 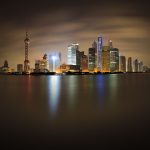 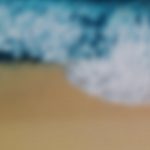 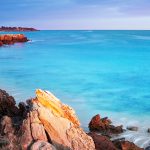 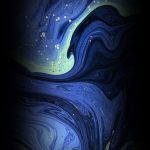 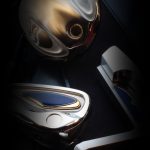 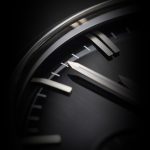 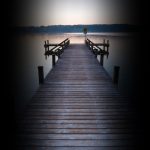 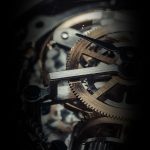